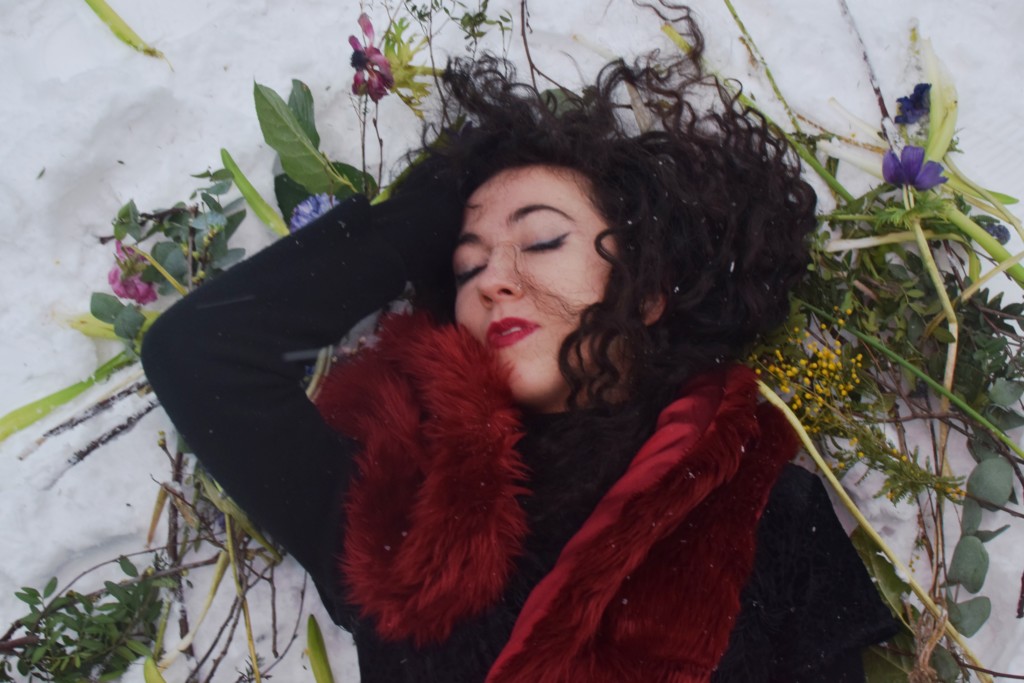 Irish singer-songwriter Maija Sofia‘s debut album Bath Time (Nov 22) is a lesson in history — particularly in history’s forgotten women. Its first single, “The Glitter,” centers on Caribbean novelist Jean Rhys and the displacement and misrepresentation she faced after coming to England at age 16. Another of the tracks, “Elizabeth,” is about Elizabeth Siddal, a 19th-century English artist, poet, and art model, and the ways she was mistreated and erased from history.

Hailing from the countryside of western Ireland, Sofia has been writing music since she was a teen and recorded an EP before her label Trapped Animal connected with her last year. We spoke to her about her album and how it ties to issues faced by women in both the past and present.

AF: What would you say is the overall theme of your album?

MS: When I was writing this album, it didn’t feel that there was a theme. But looking back now that I’ve put it together, so much of it is kind of about forgotten stories and women’s voices that have bee misrepresented throughout history. I’ve got different characters that I’ve written about, like Bridget Cleary, a woman whose husband said she’d been possessed by a fairy. It was in the 1890s, and it was a ritual exorcism, and she was murdered, but her husband got away with it because he said he was banishing the fairies. That was a real thing that actually happened, and he never got sent to prison or anything because he’d been convinced that he wasn’t actually murdering his wife but was killing a fairy. It was really awful.

AF: What was significant about that to you?

MS: It struck me that it was only 120 years ago — it’s not that long ago that that could be taken seriously. And she was an independent seamstress. She had her own income, and that was unusual in rural Ireland at the time, and it’s kind of like this woman who was powerful — her life was just taken completely by her husband, and it was a murder, but it didn’t seem like that at the time.

AF: Which other historical women feature prominently on the album?

MS: Edie Sedgwick, who was Andy Warhol’s muse, who was never thought about in her own right. She also went out with Bob Dylan, so he has all these songs about her, but her own voice has never been remembered. She’s just her image, and men have been inspired by her, but we don’t remember her as a person. She’s just a face.

And Elizabeth Siddal was a muse to these painters in Victorian London, and again, she’s always kind of remembered as a muse rather than an artist or a writer in her own right. She was a muse to the Pre-Raphaelite Brotherhood in London. She’s just like a character in history that fascinated me, and I always loved those paintings. When I was a teenager, I was really fascinated by the Pre-Raphaelite paintings, and I started reading about the women in the paintings, and she’s the one that struck me as interesting.

She was a poet as well and an artist, and Rossetti, the painter, was really in love with her, but he would never marry her because she was lower-class. She had tuberculosis, and after she died, Rossetti decided he was in love with her all along, and he had his manuscript of poems buried in her coffin. But several years later, he was bankrupt, so he had her grave dug up in the middle of the night, and he tried to get his poems back, and he published the poems. He disrespected her in life but also in death. He disrespected her so much that he did his offering and then had her dug up to get his poems back. It’s another weird real-life strange historical tale. 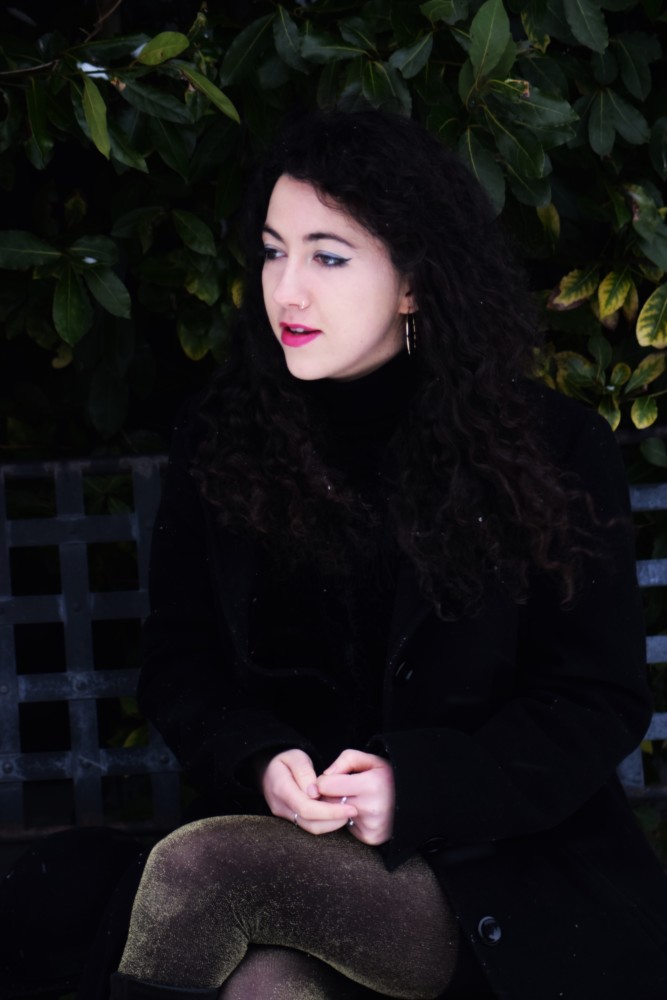 AF: The lyrics to “Elizabeth” read to me like a love song. Whose perspective is it from?

MS: The song is from the perspective of Rossetti, the painter. I was kind of poking at the fact that she’s only ever been represented through his perspective. It’s kind of like a satire.

AF: Do you see this erasure of women’s voices happening today?

MS: Less obviously so, and women are being given space to tell their own stories now, and I feel very grateful that I am of a generation that I can do this. But I do think that the male gaze is still  such a prevalent thing in cinema and in art and photography and the fashion industry and everything. I wasn’t intentionally writing about this theme repeatedly. It was only after the songs were written that it was like, “Oh, I’m obviously interested in this.”

AF: I read that your album was inspired by the repeal of the 8th Amendment, which banned abortion in Ireland. How did that factor into it?

MS: I was really involved in protest and activism to get a referendum to get that law repealed, and part of that meant I was constantly around women giving testimonies around their abortions and the traumatic experiences of having to sneak across to the UK or order pills online and all the risks that come with that. It was a really intense time for Irish women because most of us were really active in trying to get this law changed, and it was successful. But I think that constantly hearing women’s stories and hearing about women’s struggles definitely impacted the writing.

AF: What are your next plans?

MS: I’m doing a project with another artist called Rachael Lavelle. That’s my next plan after the album’s released, and then I don’t know after that. She’s a composer, and I’m more interested in writing lyrics, so probably, she’ll be doing more of the music side, and I’ll be doing more of the writing side. We’ll be looking at themes of witchcraft and folklore, so we’re still in the early stages. I don’t know what form it’ll take, but I’m excited about it. She’s an amazing artist.