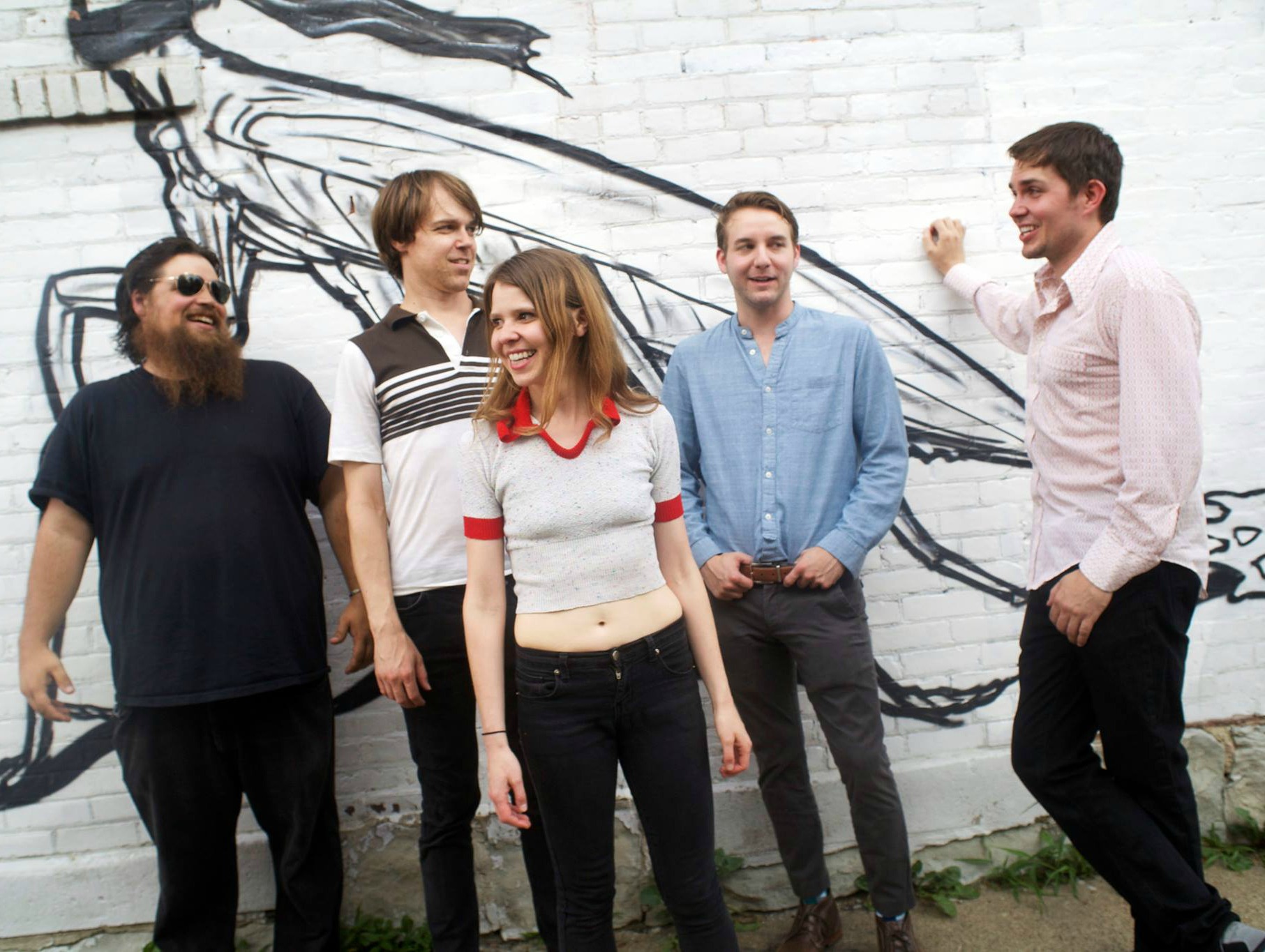 Opening with a crash of drums and bending guitars, “Horoscope” captures your attention instantly. Then Jenni Cochran starts to sing, and her powerful voice demands it: “Pack your bags, you’re leaving for a little while.”

“Horoscope” is the lead single from Frederick The Younger’s upcoming debut album, Human Child, and it’s an infectious throwback to sultry 60’s soul mixed with strong hints of psychedelic pop.

The song is propelled forward by an intense energy from every instrument. Starting with a note that “says you’re leaving for a little while,” it tells the tale of someone who was left behind, and the one who left them, switching scenes between the two effectively. As the song fades out, you can’t help but wonder, how does this story end?

Human Child was produced by Kevin Ratterman (of My Morning Jacket, Andrew Bird, Twin Limb, Houndmouth) and will be available 2/3. Listen to “Horoscope” below.