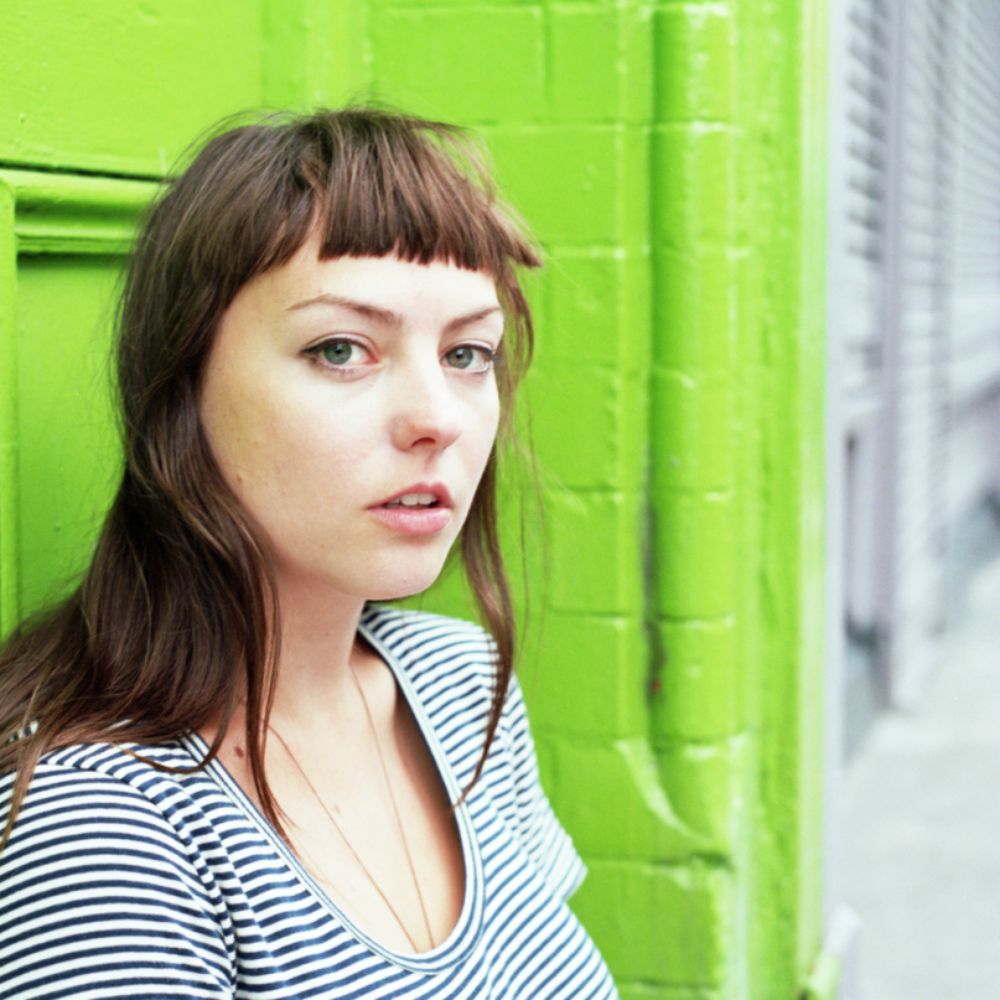 The crowd wears sunglasses until the day gives in to night. The VIP’s are elevated in the front under umbrellas sponsored by Hendricks gin, or in the very back penned off in a Aquacai holding area. Teenage volunteers run around, excited and sweaty in contrast to the stone-faced security guards (well, it is summer in New York- everybody’s a little sweaty). It’s a Wednesday night and this is Summerstage, the outdoor concert series in Central Park where fans can see their favorite bands, communing with nature on a floor of astroturf.

When you’re standing shoulder to shoulder with your fellow listeners, feeling the claustrophobic of the makeshift rock arena inside the huge, open space that is Central Park, trying not to spill your eight-dollar, twelve-ounce cup of craft beer, it’ll never be more clear that while you hate large crowds, you love live music more than almost anything. The music of Angel Olsen seems to come floating down from the trees behind her instead of the speakers mounted on the stage. She is equally impressive live as she is on record, though she lamented that she had “a summer cold for Summerstage.” Her voice is both delicate and powerful, wavering and twisting itself from note to note over the foundation of her band.

Though charismatic, she lets her music carry the performance – her songs are not conductive to onstage antics or theatrics. That’s for the best, because the next act was the complete opposite, Father John Misty. Frontman Josh Tillman crooned his heart out, and left no syllable unaccompanied by a gesture, shimmy, sashay of the hips or another abuse of the mic stand. Just when you think the crowd is too big, and you’re too far to get the full effect of his performance, you hear him sing “You’re the one I want to watch the ship go down with” and feel like he’s talking straight to you. You think that crowds aren’t so bad after all. And anyway, you’re in Central Park on a gorgeous night: if you can’t see the stage, you can just tilt your head back and stare at the fading sunset, letting the music wash over you.