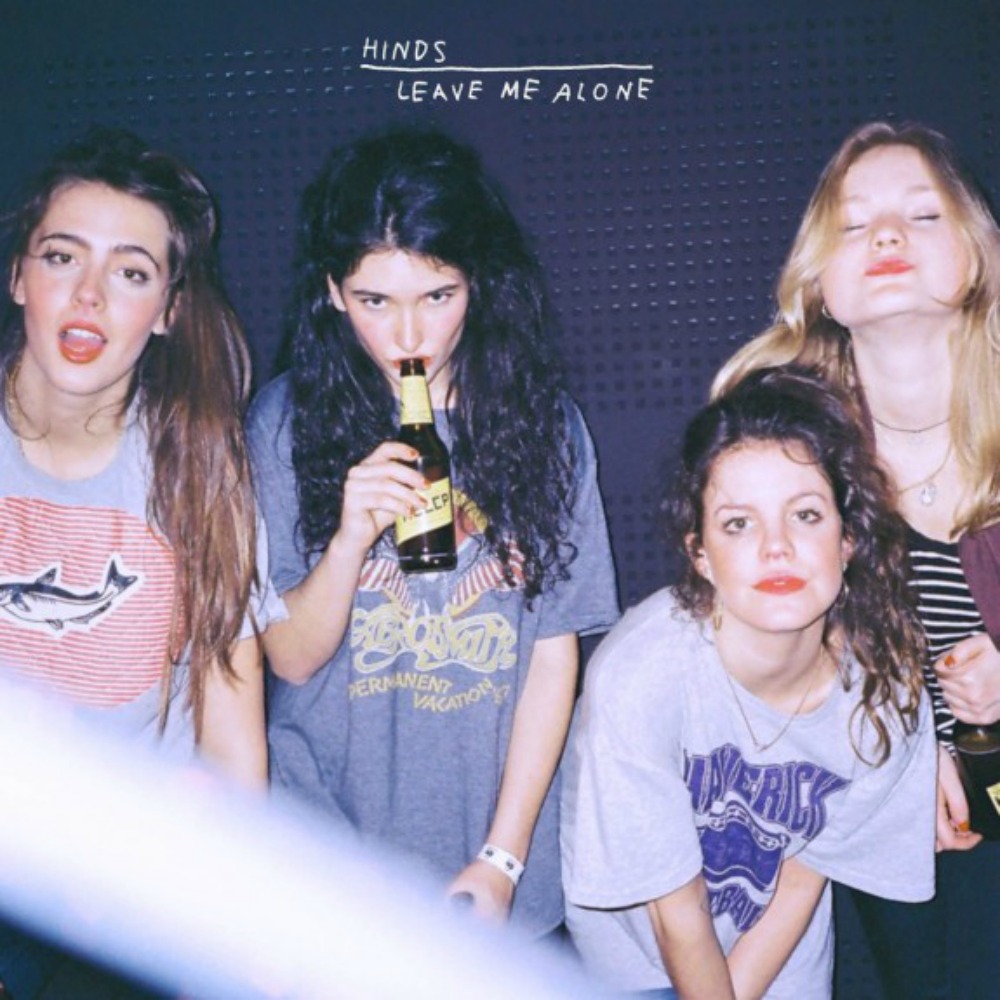 Any simplicity in the music of Hinds is made up for in sheer attitude. Except for “The Garden,” most of their music videos feature footage of the members goofily singing along to their songs. The Madrid band’s personality is just as easily translated on Leave Me Alone, a fun, loose, and effortless album of lo-fi garage rock that will make you really, really want Hinds to be your new best friend.

The band started with Carlotta Cosials and Ana Perrote, who share guitar and vocals. Cosials will layer her sugary voice over Perrote’s deeper, tougher tone, then the two will split apart into different ideas or sing the same a beat apart. It’s a style that comes close to the disorganized side of casual, which makes it all the more endearing. After writing songs under the name Deers, Cosials and Perrote added bassist Ade Martin and drummer Amber Grimbergen, but were forced to change their name after another band threatened legal action. They’ve maintained a sense of humor about it, though: on their website, there’s an animated video game where you click your mouse to make a running deer jump over the band (hit a chili pepper, and you turn purple). 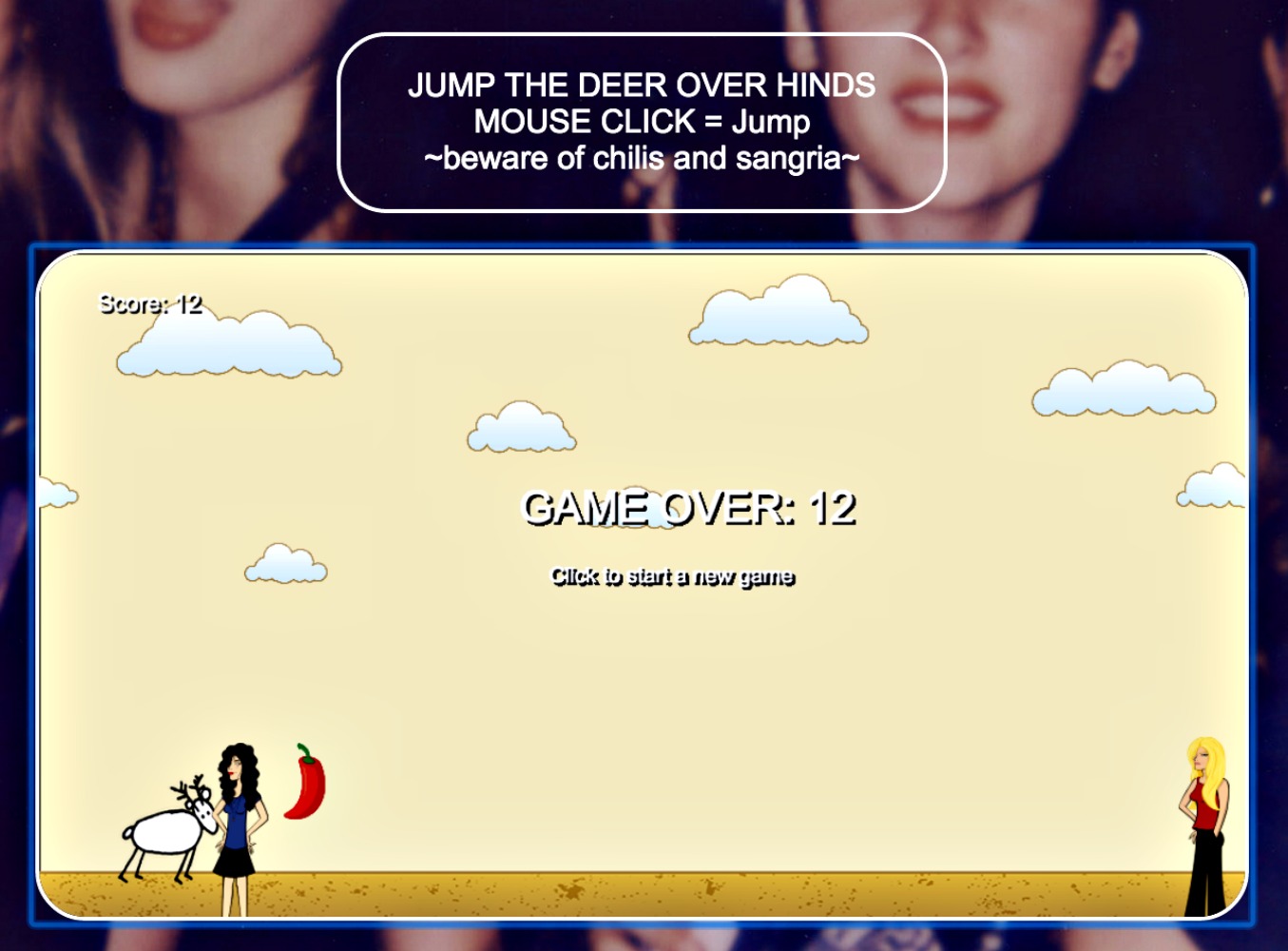 Their lyrics touch on the trickiness and frustration of dating with the same wry humor, warning about a girl who hides her flaws with “She always burns her warts… don’t let her waste your smile” and imploring a clueless crush to make a move on “Chili Town” because “I’ve been touching without hands/ Because you’re deaf and blind.” They provide a perfect balance between romance and independence, made clear through “I’ll make it simple, I don’t play no games/ I could be your baby, but I’ll be your man,” and on one of their best songs, “Bamboo:” “How could I show you without looking freaking mad/ That I am not always gonna be around/ And how could I show you without loosing all our time/ That I am not always gonna run behind.”

Leave Me Alone comes out tomorrow, but is currently streaming on NPR. In anticipation of its release, the band played a karaoke show at Palisades on Wednesday, inviting fans to sing their songs for them. Maybe Hinds just want to be our friend, too?