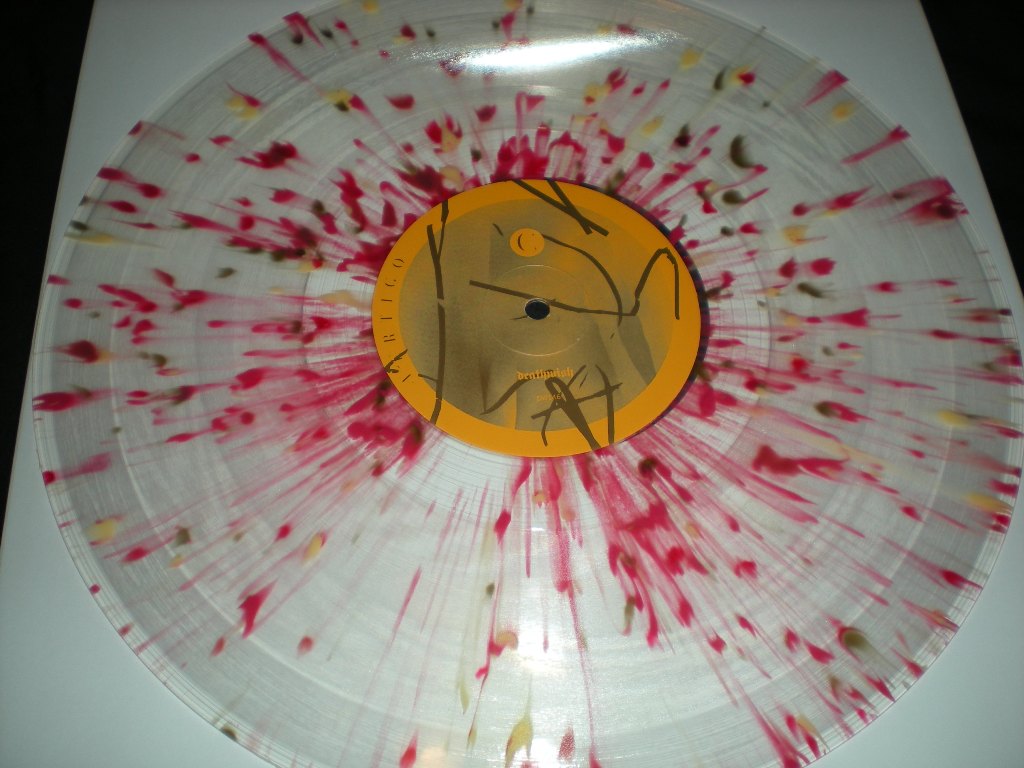 Let’s all just agree to agree that hip hop as a genre won the album cover contest this year, okay? Much of the new heavy metal out this year bore covers that ran the gambit between overstatedly woodsy to just plain inexplicable, and pop albums favored stark, angular glamor shots and occasionally left us confused as to why these artists are so mad at us. Release for release, hip hop had some stellar, memorable artwork, much of it instantly iconic portrait art, like Drake’s diptych of his child self mirrored with a matching image of himself as an adult. However, one exclusion from our favorite cover art of 2013 is a hip hop album worth mentioning: Kanye West’s Yeezus.

I know, I know: Yeezus saves. Equally loved and detested, West’s new album will, I predict, come to be one of the lasting albums from 2013, and he’s had his share of notable, exquisite, and ridiculous moments. But Yeezus’ album cover art isn’t any of the above. First of all, the red tape slapped onto the homemade CD is at best a humble-brag for the contents’ breadth and slick production–the record itself is far more magnum opus than it is demo tape, and both West and Yeezus know it. Secondly, it’s neither iconic nor indicative of the year West has had–the image is tepid, and in 2013, the rapper was anything but. Number 10 in our Year End Album Cover countdown employs the same understated formality of Yeezus’ image, but goes for an effect more subtly surreal. 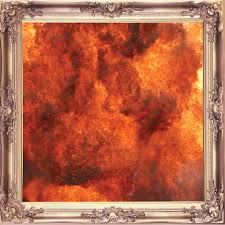 The contrast of the stately frame makes the fire in this image come alive, as if it’s three-dimensional. Dangerous, uncontainable things come inside unassuming packages, and this image is so memorable because it’s unpredictable, framing a scene that doesn’t naturally observe boundaries.

9. Warm Soda – Someone For You 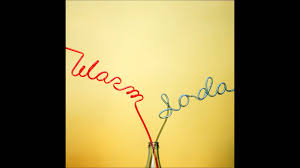 Listen to “Someone for you” off of Warm Soda here via Grooveshark: 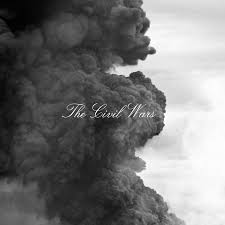 High-definition billowing smoke, a black and grey scale, and the austere white script across the dark grey cloud make this album cover memorably melancholy and archaic. This image looms, foreboding, channeling the loneliness and stark beauty of this band’s self-titled album.

Listen to “From This Valley” off of The Civil Wars here via Soundcloud:

7. The National – Trouble Will Find Me 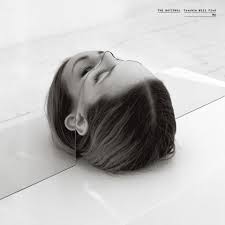 This odd, and vaguely threatening, photograph evokes a chilly quirkiness that The National’s Trouble Will Find Me delivers.  The sterility of the floor–bathroom tiles, maybe–lends a particular spookiness to this shot.

Listen to “I Should Live In Salt”, off of Trouble Will Find Me here via Grooveshark: 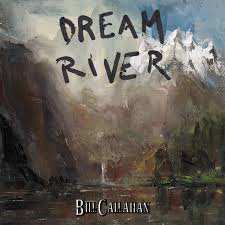 The broad brushstrokes of the album’s title look almost like vandalism, as if they’d been painted over an otherwise stylistically intact impressionistic scene. Vast and epic, the foggy image draws my attention to that peeking square of sky above the mountains, and the music on this record is equally complex and easily obscured.

Listen to “The Sing” off of Dream River here via Grooveshark: 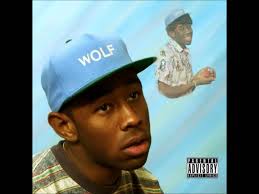 The yearbook aesthetic is brought off with hilarious attention to detail, but what really makes this cover so bizarre are the faces Tyler, the Creator makes here. Simultaneously nostalgic for and mocking innocence, this rapper nails high school’s un-selfaware awkwardness (no surprise, since the rapper was only twenty-one when this picture was taken).

Listen to “Awkward” off of Wolf here via Grooveshark: 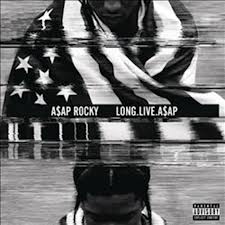 Sweet baby Jesus, this album cover is terrifying. Strongly evocative of a screenshot from The Ring, A$AP Rocky huddles with his head down, cloaked in an American flag, as the (presumably) VHS film recording him stutters between frames.

Listen to “Purple Swag” off of Long.Live.A$AP here via Grooveshark: 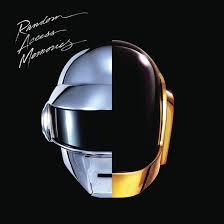 Adapting the cursive script made iconic by Michael Jackson’s Thriller to a shiny, austere image of their own, Daft Punk set the standards high for their 2013 release. The album delivered on a grand, complicated scale, setting the band’s course for dance music that was at once nostalgic and intensely intellectualized.

Listen to “The Game Of Love” off of Random Access Memories here via Grooveshark: 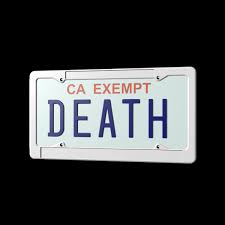 Listen to “Birds” off of Government Plates here via Soundcloud: 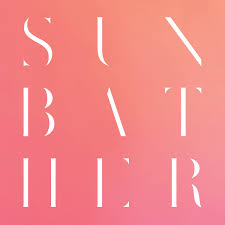 Like shoegaze metal itself, this cover–an utterly pink black metal album–seems like an illogical combination of things (see the album’s gorgeous Abstract Expressionist-inspired Vinyl design up top as our featured image), but makes glorious sense taken altogether. The image represents a view of the sun from behind your eyelids, a harsh and not wholly possible ascent towards the sublime that perfectly mirrors the journey the group takes over the course of the album.

Listen to “Dream House” off of Sunbather here via Bandcamp: