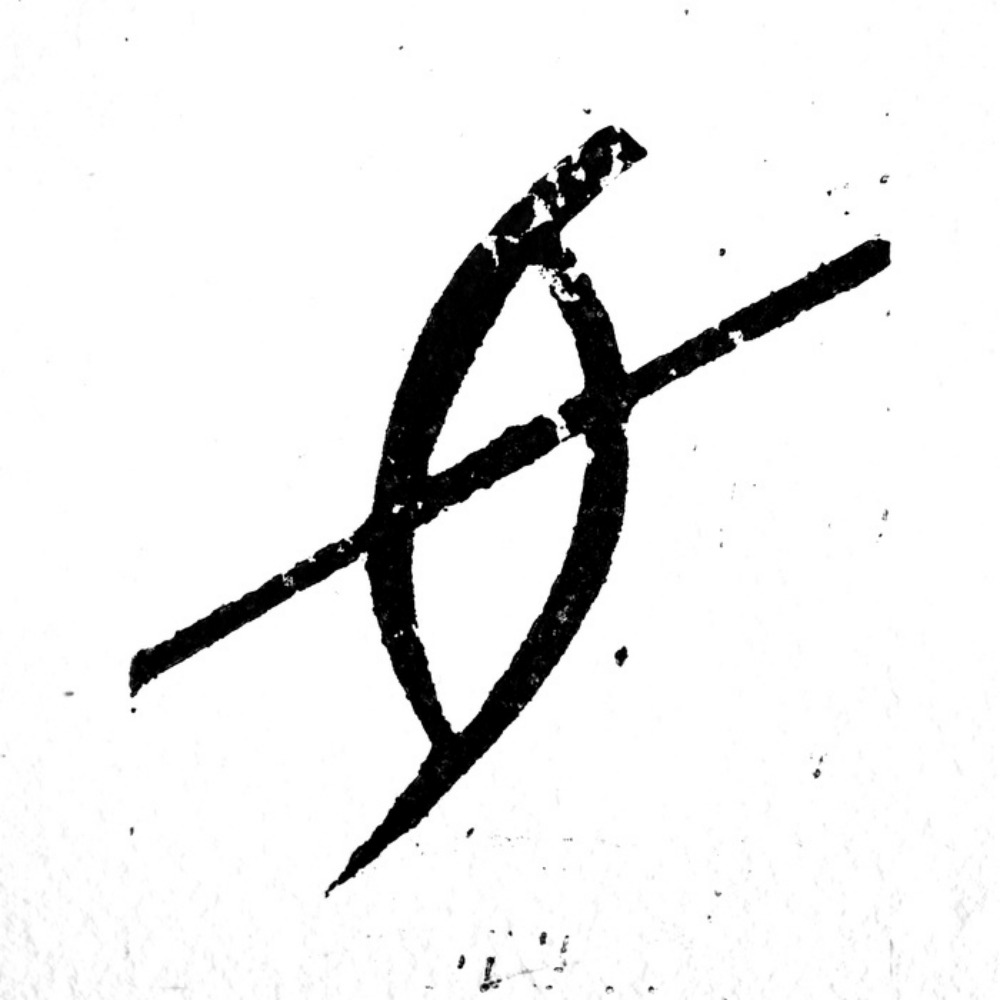 Mauro Remiddi has had quite a life. The Italian born singer/songwriter once joined a Berlin circus at age 21, playing percussion, accordion, and violin to accompany the acts. He’s visited North Korea as an Italian musical ambassador and shaken hands with Kim Jong-un. Recently, a new adventure brought him to Brooklyn, where he recorded the EP Half Awake under the name Porcelain Raft. Not content to settle down for long, he soon moved to Los Angeles to mix the tracks and start his own label, Volcanic Field.

Remiddi has the weary voice of an artist who’s seen a lot, but managed to hold onto some hope and gentleness. The songs on Half Awake, true to the release’s name, are mellow and dreamy with an infusion of energy just below the surface. On the opening track “Leave Yourself Alone,” that energy comes from fuzzy synths under sparse guitars. On “All In My Head,” a less subtle dance beat works perfectly under an organ intro and Remiddi’s smooth vocals. He proves his versatility by ending the EP with the folkier track “Something Is After Me,” a song are heavy on piano and soulfulness.

All of these elements are put into play on the title track. It starts with Remiddi humming a soulful intro, then a bass beat kicks in under his singing: “Should I come over? It seems that I’m half awake.” More drums and the plucking of a guitar are added as he makes up his mind: “I’m coming over/ I need to see you again.”

Half Awake is available now via Volcanic Field, and Porcelain Raft will be playing an album release show on Friday, June 26 at Baby’s All Right! Check out “Half Awake” below.