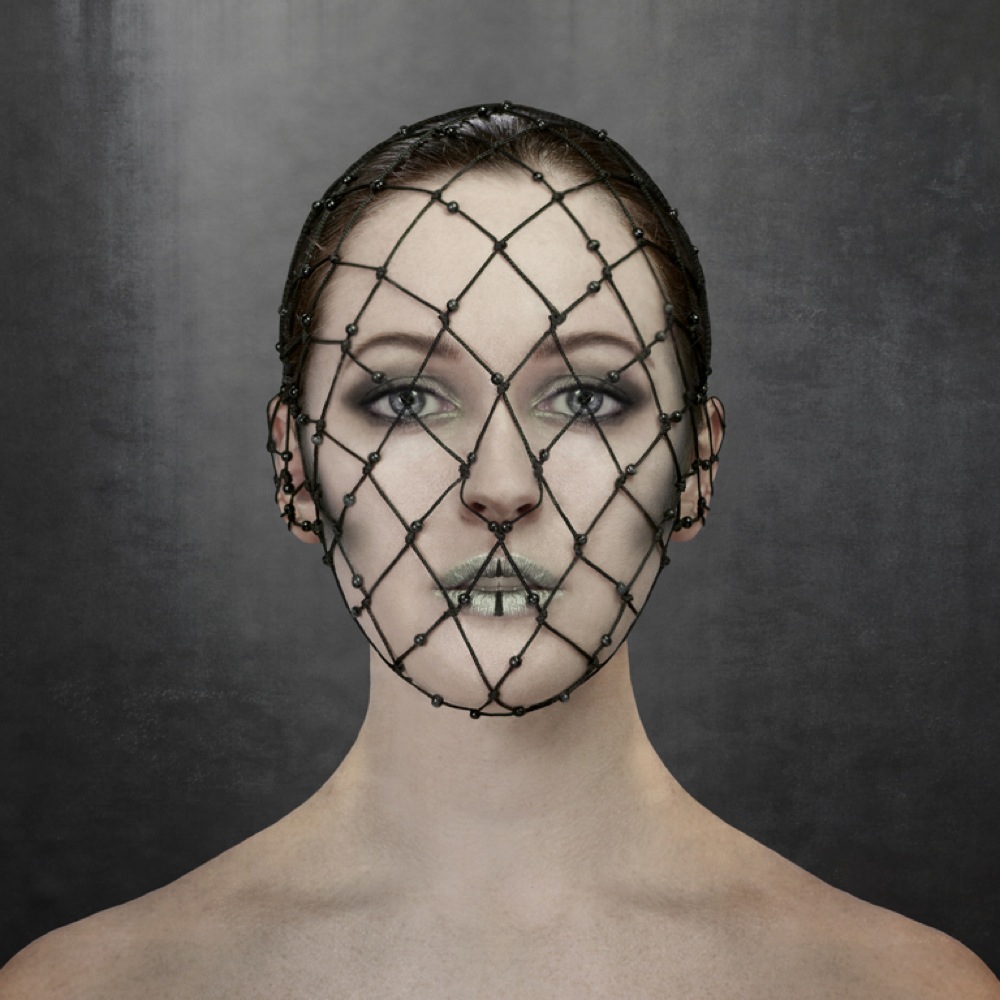 IAMEVE makes music that has been described as “undeniably inspiring” , mixing swirling electropop with her unique ethereal vocals to make tracks that are at once catchy and substantial, dreamy and musically circumspect. For her newest endeavor, however, IAMEVE has flipped the script and sourced from her own well of inspiration, covering Empire Of The Sun’s classic 2008 break out single, “Walking On A Dream.” The original is an indisputable summer dance jam, possessed of infectious disco beats layered with sunny analog synth lines and Luke Steele’s undoubtedly Glam Rock inspired vocal stylings. Though the original is immediately recognizable, much of the songs conceptual substance is perhaps lost in the fray of its overall catchiness. In IAMEVE’s adaptation of it, though, she retrieves various elements that have been overlooked, bringing into focus the track’s romantic conceit. Specifically it is her voice that summons the listener to pay attention, snapping us out of our electropop daze, as her tenor and tone stand out with such rich dimension and depth that we can’t help but engage with her as a singer. In listening to her narrate, we find out that this is a love song. Indeed, the songstress even chose it as the soundtrack for her walk down the aisle. “I think Walking On A Dream is a timeless song – I just love the lyrics/production/his voice – everything about it.  As much as I adore the original recording, it’s so epic sounding that I think the lyrics can get a little lost on people.. I wanted to produce an intimate version that was all about the lyrics with everything else nakedly wrapping around them.” She has certainly succeeded on all these fronts.

The track premiered here today, listen below via Soundcloud: