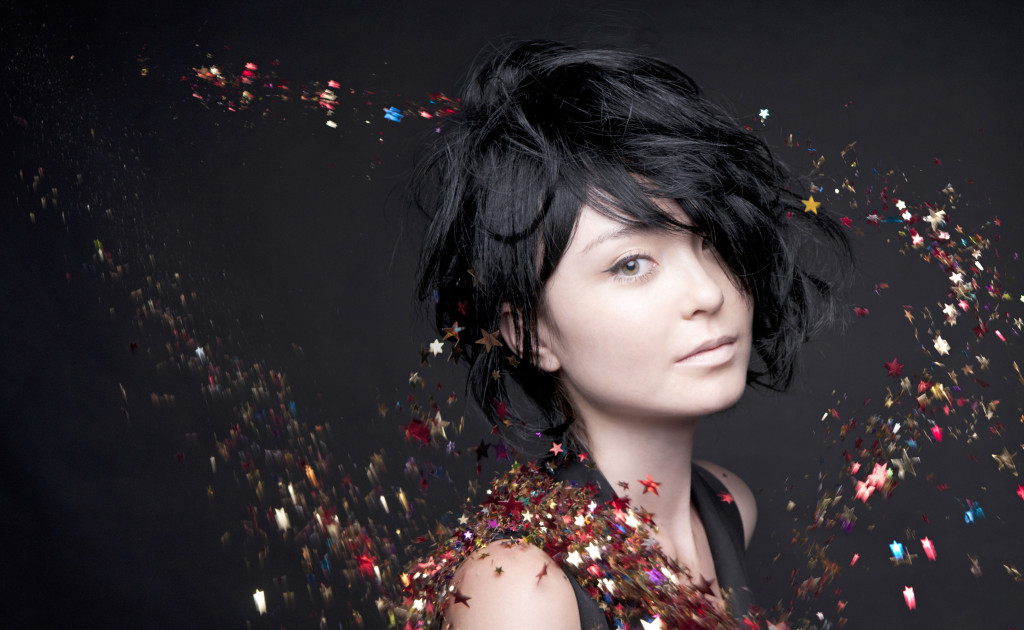 Emi Meyer‘s debut album, Curious Creature came out in 2009 and reached #1 on Japan’s iTunes Jazz Charts, and lead her to be crowned as iTunes Japan’s Best New Artist. Now America has caught up to speed, and AudioFemme is here to premiere her new track, “Galaxy’s Skirt (Soul Catalyst Remix).” It’s jazz, but with the most delightful tropical pop twist which makes it the best song to dance to, alone out of happiness or out with a lover, that we’ve heard in some time. Emi comes from an interesting background full of accolades. Born in Kyoto to a Japanese mother and American father, she moved to Seattle as a child, and went on to win the 2007 Seattle-Kobe Jazz vocalist competition. Now, she’s kicking ass with her music being featured on the likes of MTV’s “Awkward.”

Her upcoming album Galaxy’s Skirt: Deluxe Edition is out December 4. You can catch her before then playing New York’s Club Bonafide Friday, November 13.

Upgrade your work day with the dance-infused jazz track below.