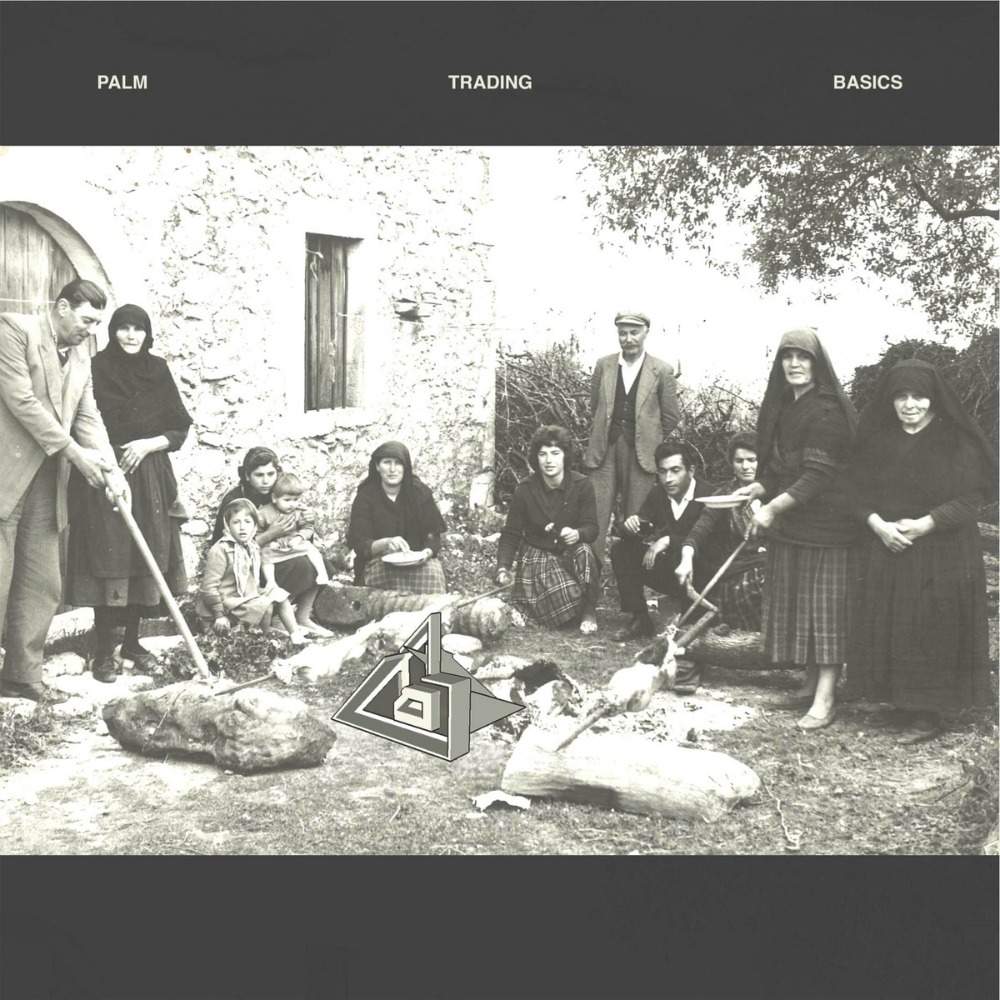 What does the new release by Palm, Trading Basics, sound like? A machine: many parts weaving in and out, around and over each other, starting and stopping suddenly. Sometimes it’s smooth, and sometimes it sounds like the gears need some grease. On the dizzying track “Crank,” the vocals are like steam, rising before evaporating in the atmosphere. On a song like “Ankles,” where the words “I don’t need you anymore” are repeatedly choked out, they’re more like heavy exhaust. And like any well-built machine, Palm has an endless, relentless energy. It’s fascinating to watch (well, listen) but don’t get too close – some of its parts are sharp.

Trading Basics comes out today, and while it’s not exactly an easy listen, it’s worth it to be exposed to Palm’s amazingly abstract and arty form of rock. Take “Second Ward,” which starts off as a more straight-ahead rock song but suddenly introduces a creeping bass line, a dissonant, busy guitar line and low moans. The track abruptly breaks into a delicate section before switching gears again with snarling guitars and brash vocals reminiscent of Sonic Youth. You can never quite get comfortable with the track, which feels several songs in one. Then there’s the short and sudden “Drawn Straws,” which teases a hint of a bluesy guitar riff, played in a way that sounds like the strings are melting off of the instrument.

Palm’s musical ideas are bold, and seem endless – On Trading Basics, they’ve traded up to a sound that’s way cooler than your average rock band. The album is being released via Inflated Records and Exploding In Sound, and Palm will be playing an album release show tonight at Palisades along with Palberta and The Cradle.