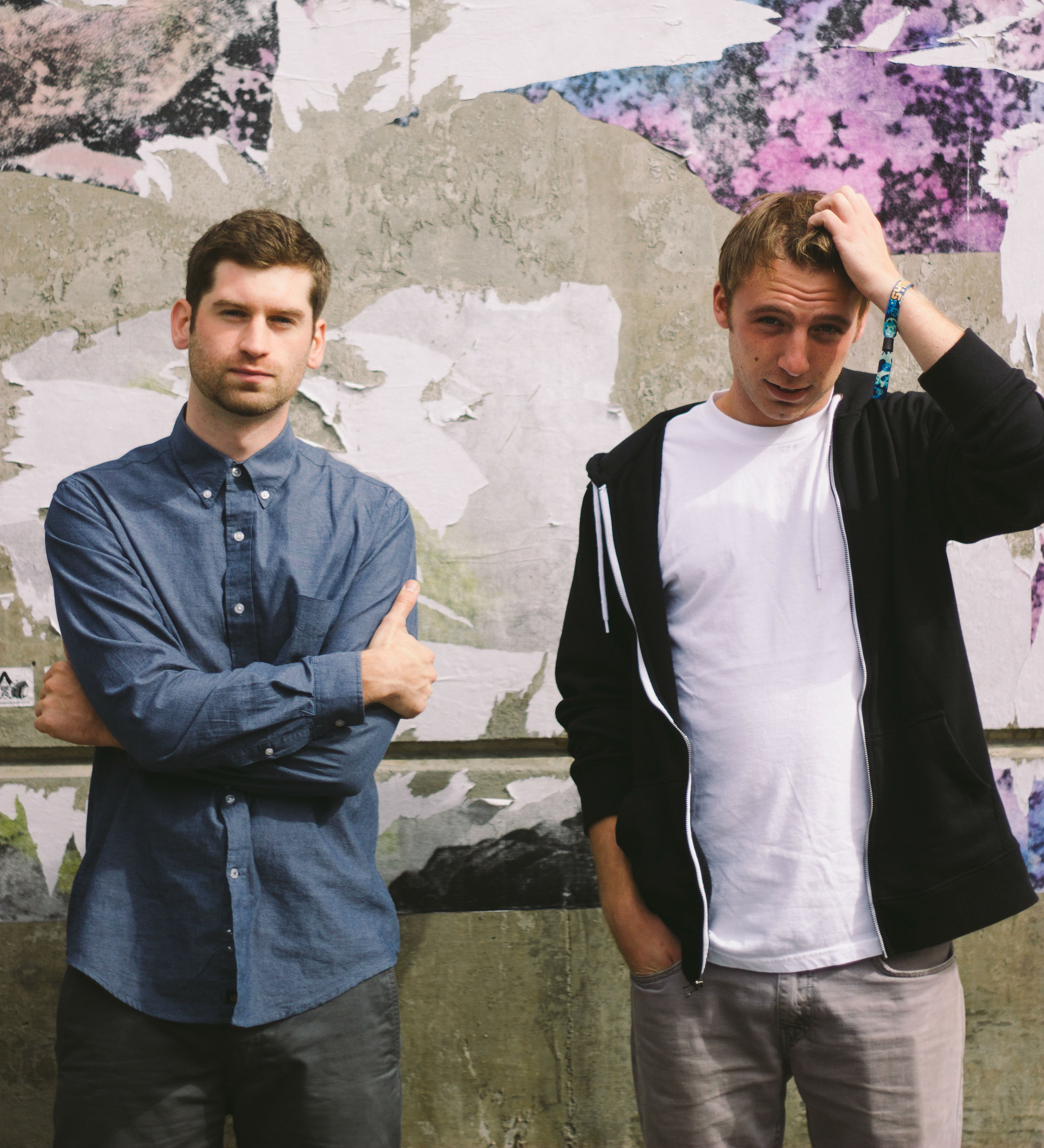 It’s mildly humorous that a production duo from Seattle would have a hit song by the name of “Sun Models.”  Western Washington alumni Harrison Mills (aka Catacombkid) and partner Clayton Knight (BeachesBeaches) make up Odesza, the pair that’s accumulated almost five million SoundCloud streams in the two years they’ve existed.  They’ve also been getting their fair share of radio play, and when I was visiting my native Washington State, I heard their latest single on the taste-making airwaves of KEXP.

“Sun Models,” which is fresh off of Odesza’s 2014 album of the same name, is a beachy and blissful track that I assume will be played throughout the summer months.  It opens with the warm crackling of a dust caked record, as well as a few chicken-pecked keys peppering in a dull, tinny drum effect.  The vocals, provided by Michigan soul singer Madelyn Grant, register as a languid ripple through still water.  They are nearly recognizable as words, but morph into liquefied croons thanks to the shrill frequency of the vocoder.  I can’t help but notice the proximity to the vocal manipulations of Grimes mastermind Claire Boucher.

The song is danceable without a doubt, but not in an aggressive way.  It’s a relaxed track that drifts somewhere between melancholic and bright.  Smears of twinkling keys glide over a crescendo of strobe-worthy synths of the European House ilk, while eerie calls float in and out.

In response to their ever-growing exposure, Odesza has kicked off a massive U.S. tour that will go into May.  The pair have added a couple of Canadian dates for our friends up north.

Check out “Sun Models” and dates below: