I remember joking with friends in high school about how we should get fake IDs, but not so that we could buy Smirnoff Ice – we just wanted to see live music without worrying about getting carded at 21+ venues. I am now older, wiser, and legally permitted to purchase alcohol, so I can understand why sixteen-year-olds shouldn’t be hanging out in bars – but that doesn’t mean that sixteen-year-olds shouldn’t have the chance to support their favorite bands.

Philadelphia is home to so many live venues that it’s hard to keep track of them all, but there are still only a handful of all-ages venues. Sure, there are dozens of house venues in South and West Philly, but as someone who used to run a house venue… It’s really not ideal to worry about underage kids potentially getting drunk in your home (nothing is more punk rock than safety!). So, it was understandably devastating when, this past fall, two staple all-ages venues closed down: Everybody Hits and PhilaMOCA.

Everybody Hits – batting cage by day, rock venue by night – closed after its building owner abruptly sold the property. But in the case of PhilaMOCA, the story is a bit more complicated. In its beginnings, PhilaMOCA was primarily an art gallery and showroom, though over the years, it transitioned into more of a concert venue. An unassuming, rectangular building off of 12th and Spring Garden Street, the Masoleum was shut down in September because it was zoned as an art gallery, but operated as a nightclub. After months of wading through bureaucracy and fundraising to cover the rezoning process, PhilaMOCA plans to re-open in April.

To help raise the last bit of money needed to re-open PhilaMOCA, local promoters Home Outgrown and R5 Productions threw a benefit show, which was fittingly hosted at the all-ages First Unitarian Church (yes, it really is a church). Philly favorites Yowler, Kississippi, and Thin Lips united to form a stacked bill, and locals like Mannequin Pussy, Frances Quinlan, and Algernon Cadwallader donated records and merch for a raffle.

With PhilaMOCA’s re-opening on the horizon, this night at the church felt like a celebration – a reminder that, even though we’ve grown up, we owe it to the next generation of angsty, guitar-playing teenagers to make sure that they have the chance to find community in the same way that we did. 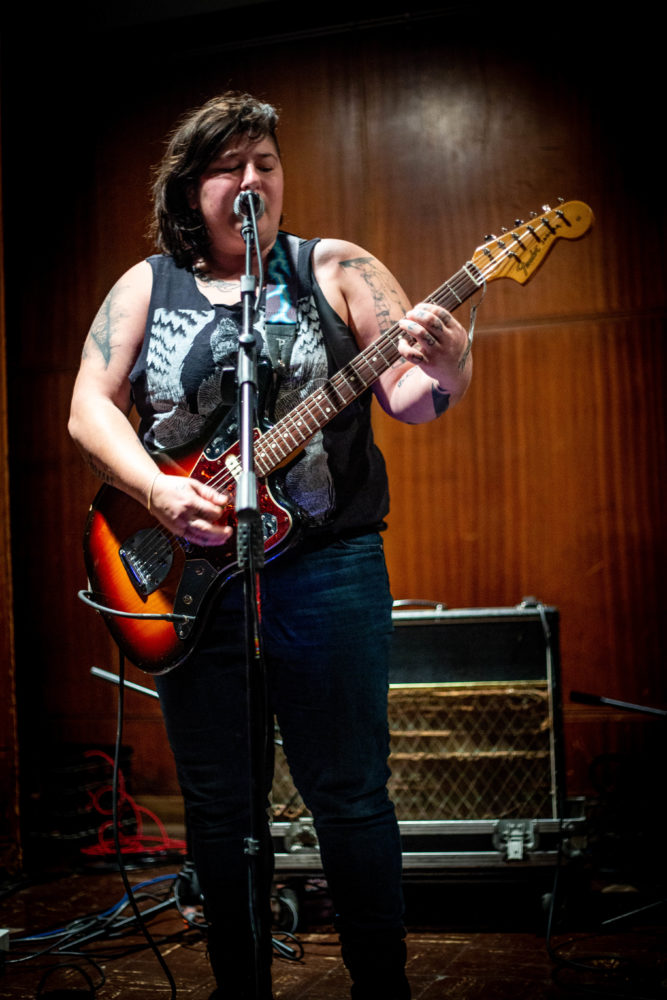 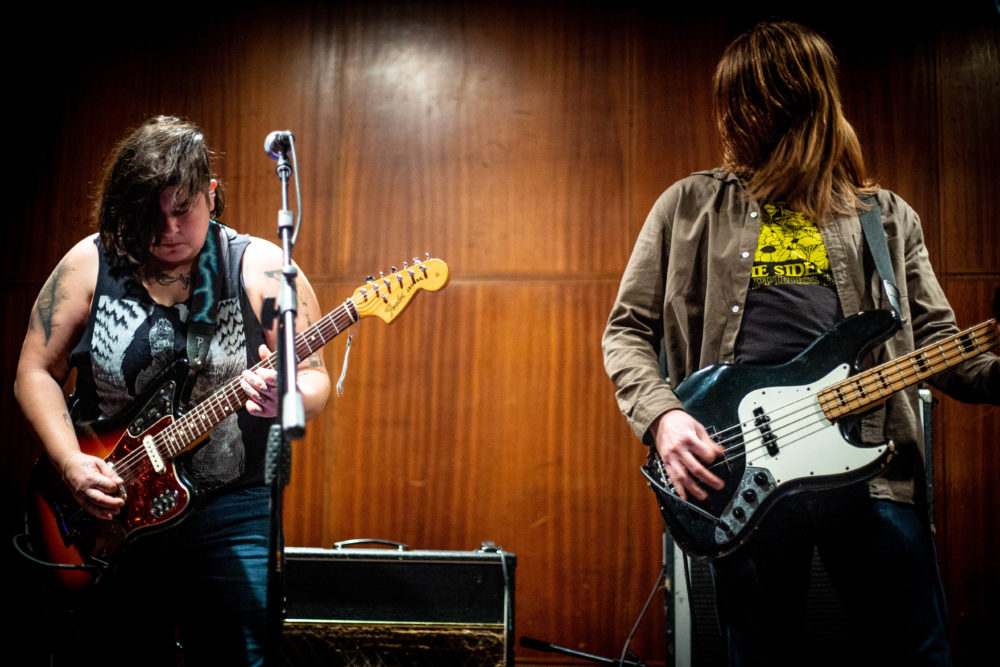 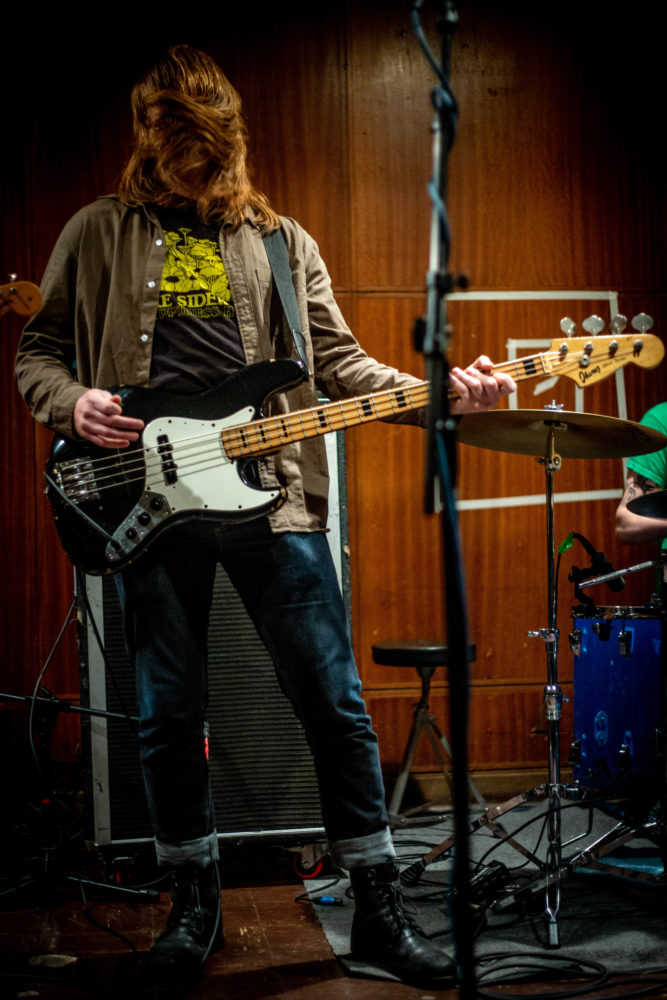 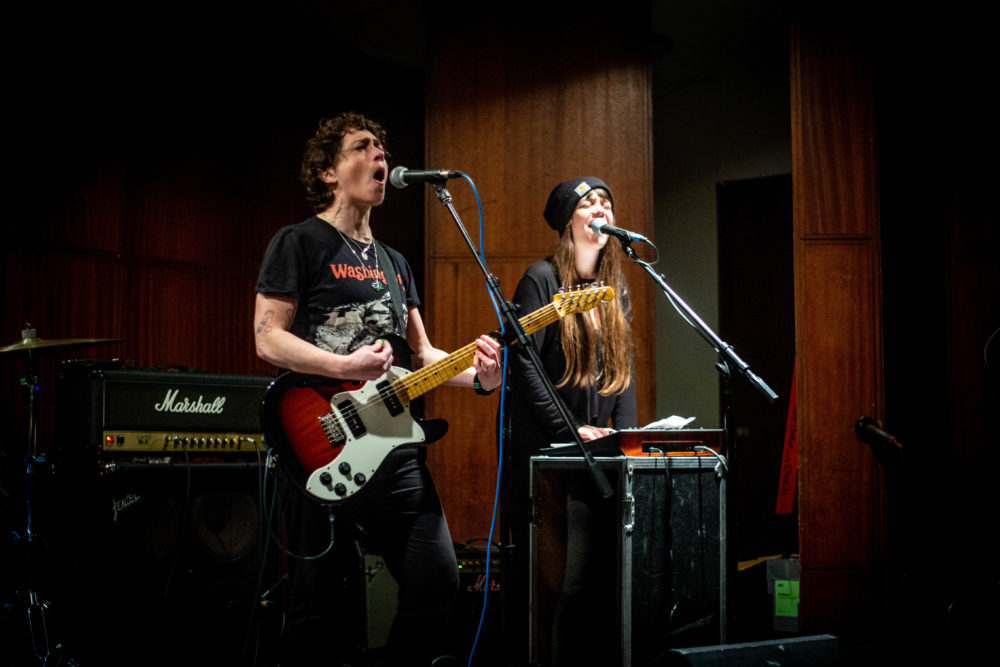 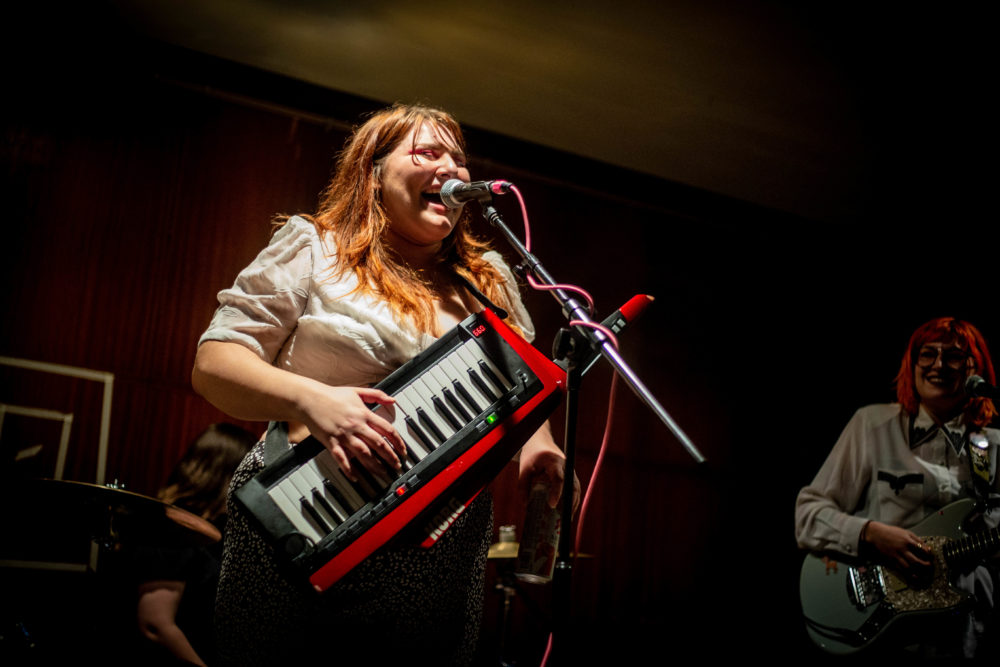 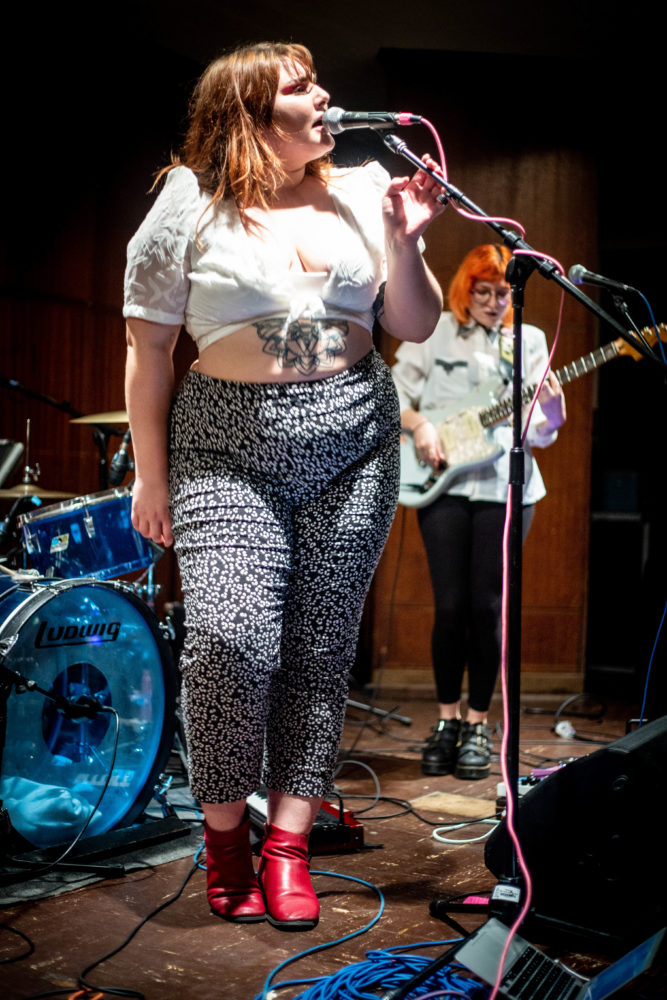 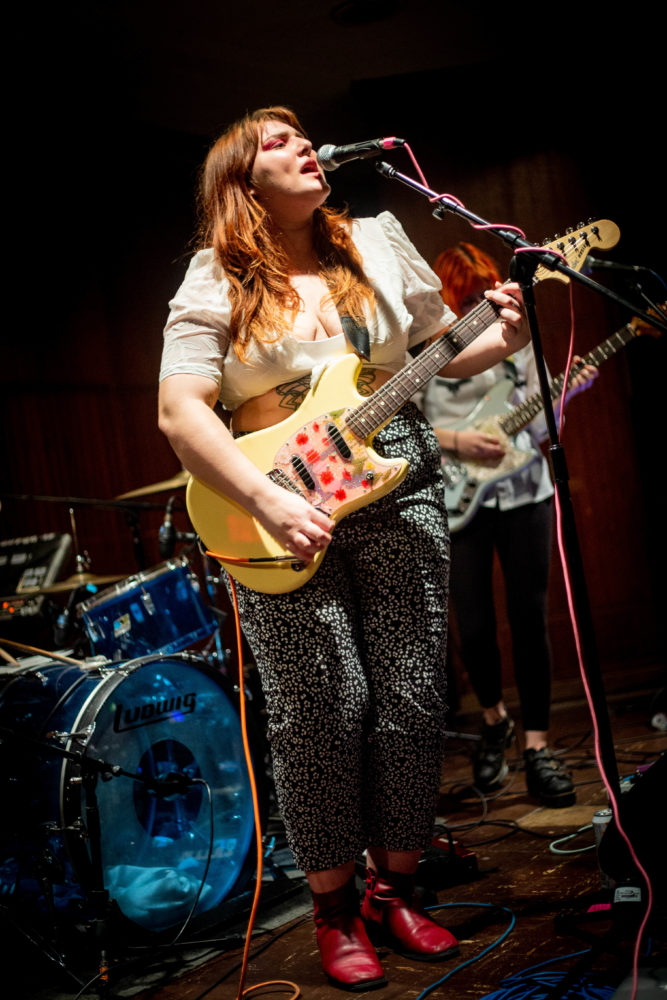 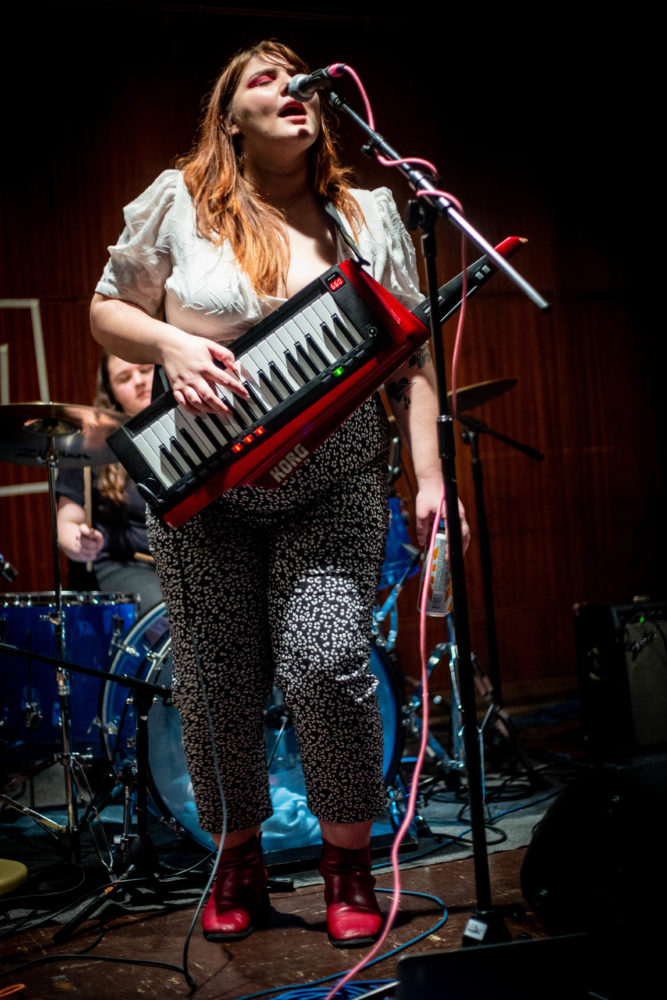 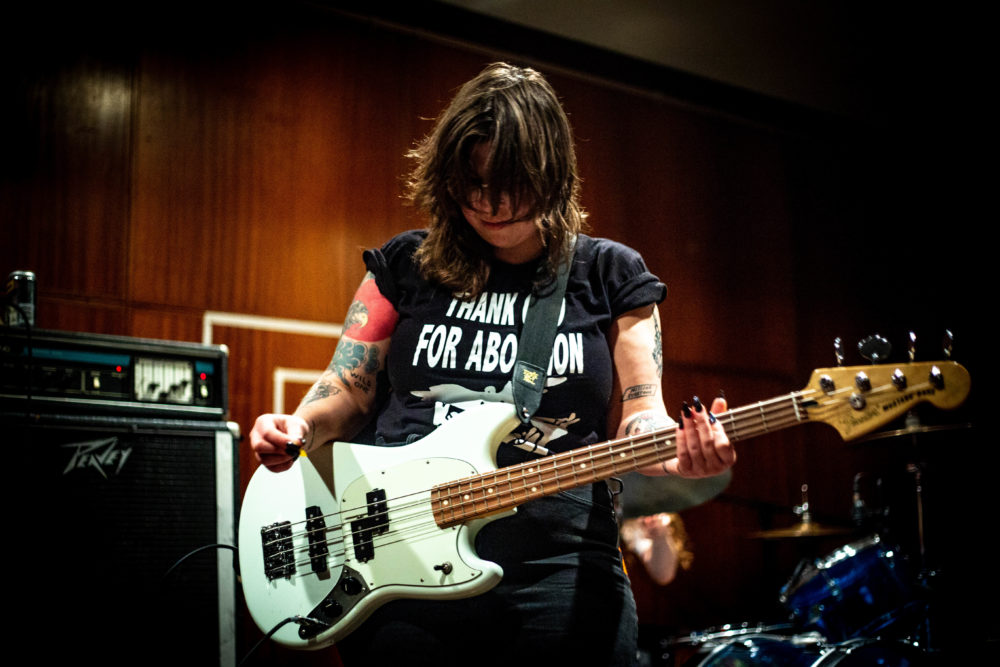 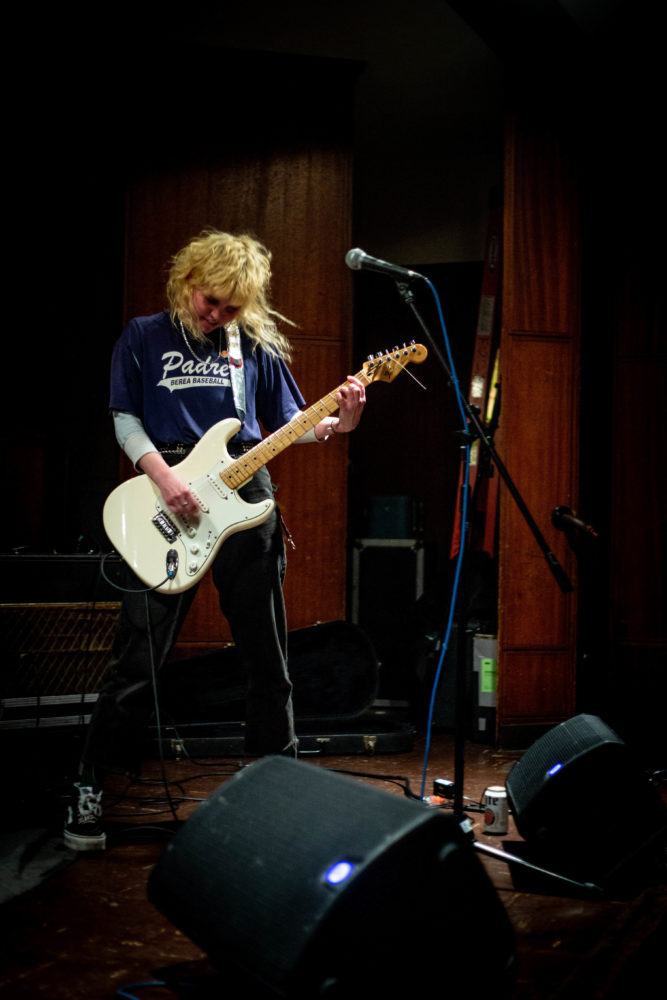 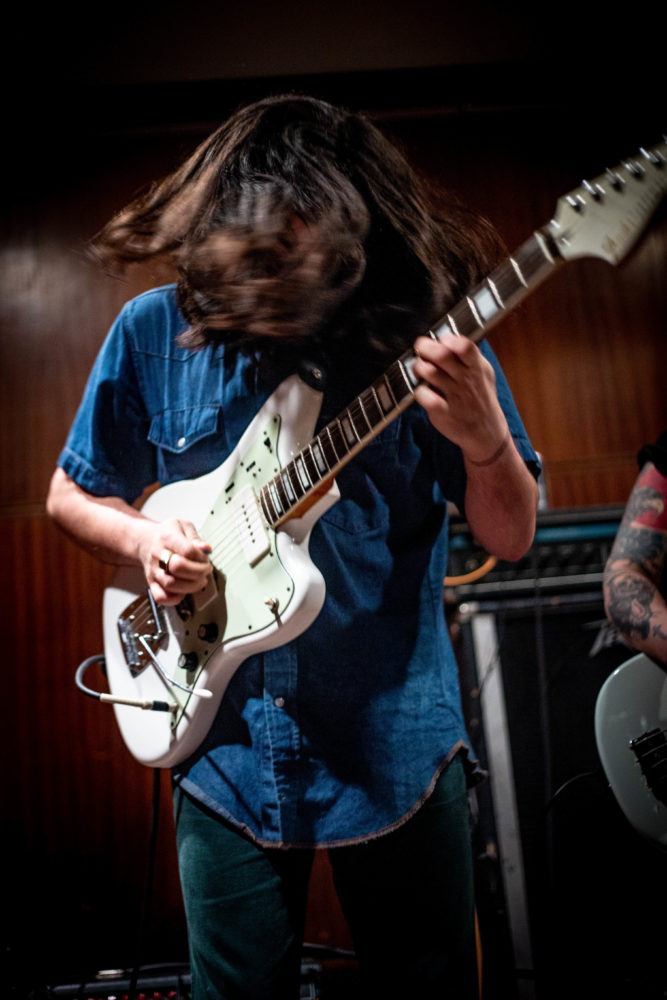 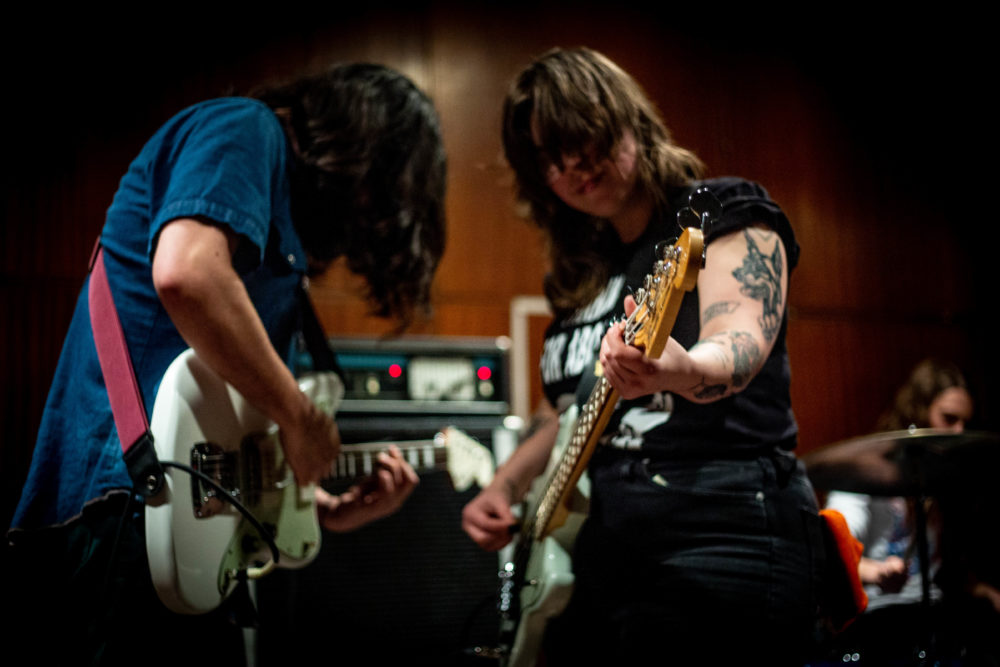