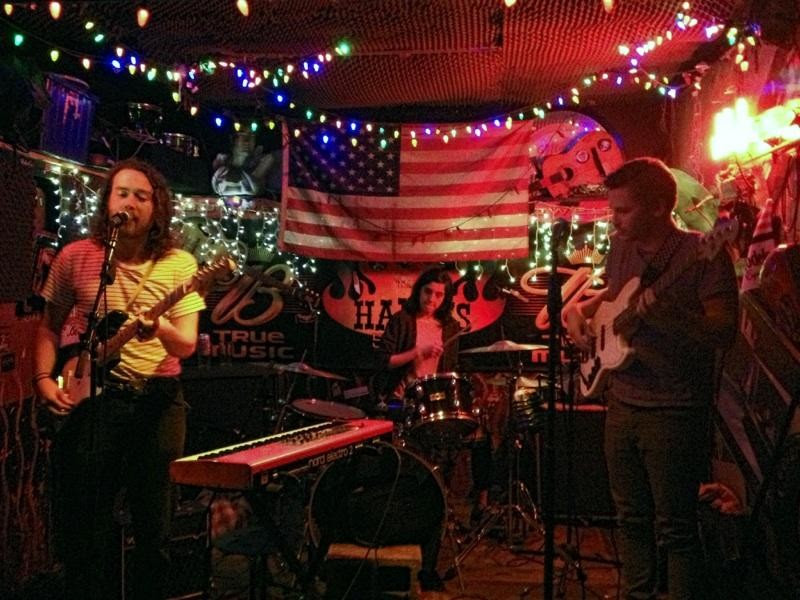 When Milhaus isn’t paying homage to that classic late 60s film, Paulina Mandeville, Charlie Kaplan, and Ian Wayne are making some sweet music. Their debut EP released in May, “The Graduate,” is only a mere four-track ensemble. You won’t grow tired of hearing it over and over, though. Milhaus has branded their debut as a quality piece; each song is marvelous on its own. And the chick is on drums, what more do you need? The guitar work is dazzling, the lyrics—mostly hilarious. “The Graduate” is obviously awesome while speaking for itself, “Uncle Skunk” is a bit jazzy, “Young Creatives” is a bit Tokyo Police Club, and “Hopin’ Strings” is just so melodically beautiful. They’ve touched base with four completely different sounds. Really looking forward to Milhaus releasing more material so we can see what they’re really capable of. Based in our very own Brooklyn neighborhood, we better soon see more of these guys.