Mannequin Pussy’s Patience isn’t just my Philly album of the year for 2019 – it’s one of the best records of the year in general. This shouldn’t be a surprise, since Philly has one of the strongest music scenes in the country (@ me, I dare you). But, in a time when the fabric of our scene feels a bit precarious, it’s worth taking the time to celebrate the year’s best moments. 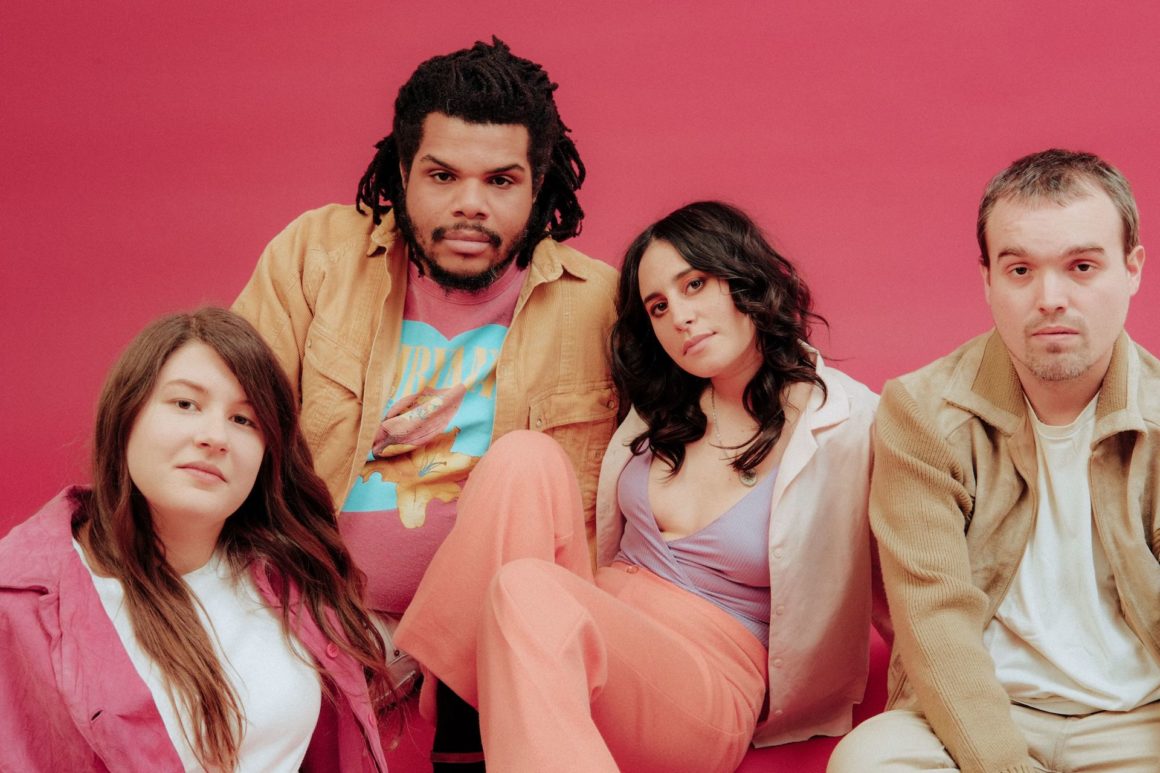 When I was a teenager, I would plug my iPod Touch into the aux cord in my mom’s car, playing whatever music was on my “Recently Added” playlist. Inevitably, some rowdy punk band would come on, and over the discordant screeches, my mom would say, “You like this?”

What draws me to punk music has never been the shouting and wailing – I prefer a living room acoustic set over a gritty basement show nine times out of ten. But Mannequin Pussy’s Patience, their third album and first release on Epitaph Records, is a textbook example of why music doesn’t always need to sound pretty. Sometimes, the only way to get over a brutal breakup is to scream. On Patience, Mannequin Pussy encapsulates grief, turmoil, and recovery in a way that only punk music can. I’ll dare to describe it as a “roller coaster of emotion” without fear of exhausting the cliche: we accelerate up the one-two-punch of “Patience” and “Drunk II,” dive into a hellish descent on “Cream,” then slow down on “Fear /+/ Desire” – okay, you get the point.

Mannequin Pussy thrives when they eschew our expectations of what noisy Philly punks should sound like. This is a band of contradiction – they sell out shows despite having a name that is flagged as profanity in Facebook and Google ads, much to promoters’ dismay. It’s funny. It’s also funny to title a 25-minute punk album Patience, but the short album contains multitudes. It chronicles a hostile relationship, yet ends with “In Love Again,” a hopeful song reminiscent of The Cranberries. On songs like “Drunk I,” Patience oozes the kind of healthy aggression that lends itself to mosh pits, yet the record, despite its brevity, is interspersed with equally thoughtful, contemplative moments: “And if the words I’ve written have fallen apart/It’s insecurity, it’s violence starting to get to my heart,” singer and guitarist Marisa Dabice sings on “High Horse.”

“High Horse” is a painful victory march, beginning mellow and painful as it recalls abuse, only to evolve into a hesitantly confident declaration: “Your world’s on fire, as I watch up from my high horse/Your world’s on fire, and I walk away.” The song, which feels like a movie climax, calls us back to the album art for Patience: a desktop globe against a pale pink background, a small flame beginning to engulf this miniature world. It’s beautiful, yet foreboding, a piece of chaos beginning to spread across a picturesque Earth.

Patience reminds us that things aren’t always as they seem. On kickass single “Drunk II,” Dabice captures what it’s like to appear stronger than you feel. In one of the record’s most memorable moments, she sings: “And everyone says to me/’Missy, you’re so strong’/But what if I don’t wanna be?” Moments later, on “Cream,” we indulge in the catharsis of angry, expressive punk: “I was standing in the gates of my hell,” she shouts. It’s easy to imagine a crowd of punk kids shouting and dancing along as Dabice repeats the refrain. Then, in an unexpected, yet welcome transition, she shouts a Spanish verse, adding a deeper sense of personal intimacy.

Patience is empowered, yet timid – vulnerable, yet confident. Perhaps this is because we can be all of these things at once as our world falls apart and burns: we can know that we deserve to sever ourselves from the people who push us down, yet still doubt whether we owe ourselves compassion to lift ourselves back up. But Patience is an album that can give you the strength to keep going.