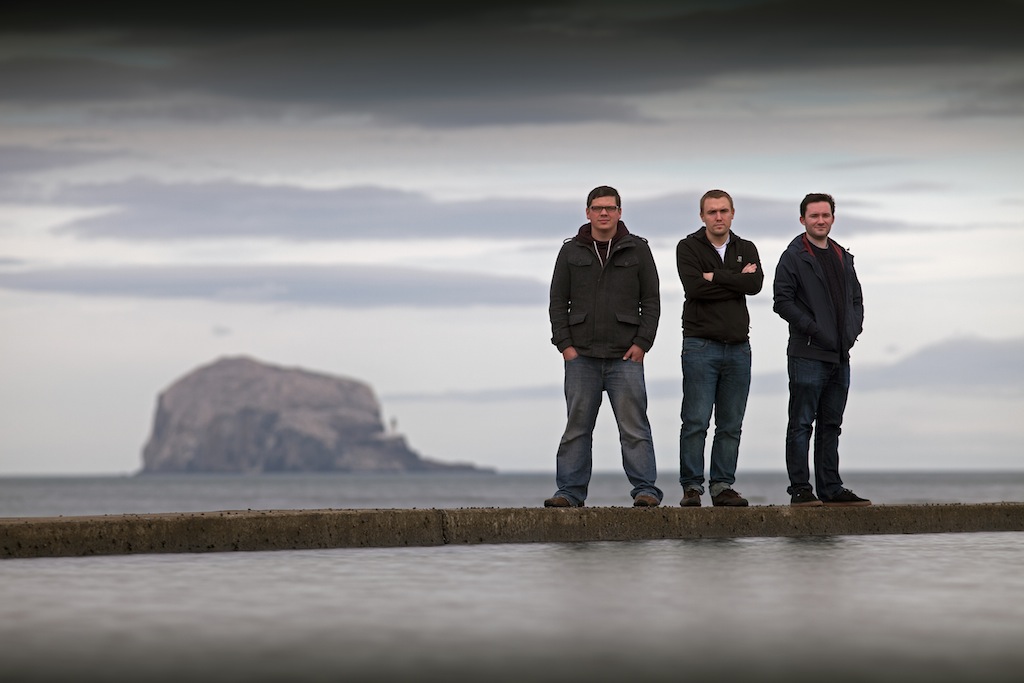 There are multiple layers in which to delve with this track.  First, “Falling From The Sun” is a product of Edinburgh band Marram, however it features Margaret Bennett and Pulp’s Jarvis Cocker.  The song will be part of a collection of collaborative tracks on Sun Choir, which is half of a two-album compilation entitled Everything Is New.  The compilation will be released by the Scottish art cooperative known as Transgressive North.  Are you with me so far?

Transgressive North has fused a pack of contemporary artists featuring the likes of Dan Deacon, Owen Pallet, Four Tet, and numerous others, with the voices of the Light of Love Children’s Choir to create a generous collaboration.  Proceeds from the record sales will go directly to the Scottish Love in Action Charity and will benefit destitute children in South East India, particularly those within the Light of Love Home and School.

The first installment of Everything Is New drops January 20th.  Here is a peek at “Falling From The Sun.”

The track suits the intention of this entire project with its brightness and sonic optimism. It opens with minimal synth chirps before building up with nasal-heavy vocals and flitting major chords.  Around 1:46 the Light of Love Children’s Choir pipes in and the song becomes a sweeping rapture; part dance track, part playground sing-a-long.

Jarvis Cocker comes in around 3:40 with his signature talk-signing that trails to the end of the song, when all of its elements fuse into a unified anthem.

Here is a video outlining the mission of Transgressive North’s Everything Is New Project: