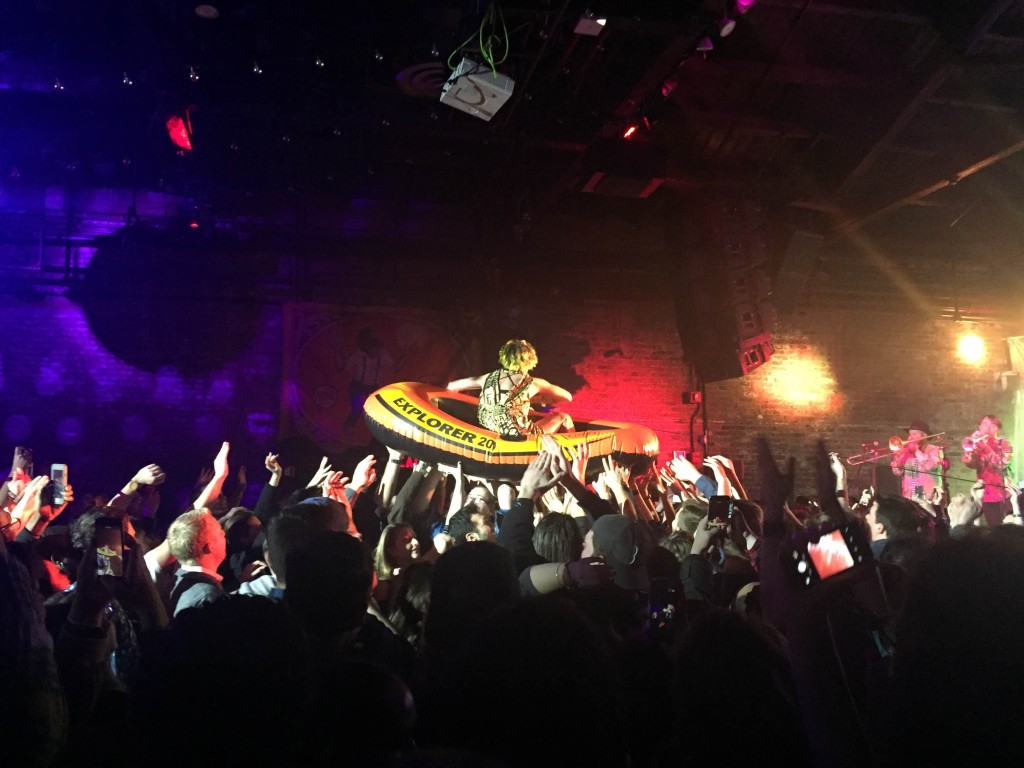 Opening with their slow yet jammy “My Life,” the group was greeted by jumping, dancing fans almost as soon as their fingers struck the first guitar chord. From there, people only proceeded to lose their minds in the best way possible. It was difficult to figure out who was having more fun at the show—Rubblebucket or their fans. 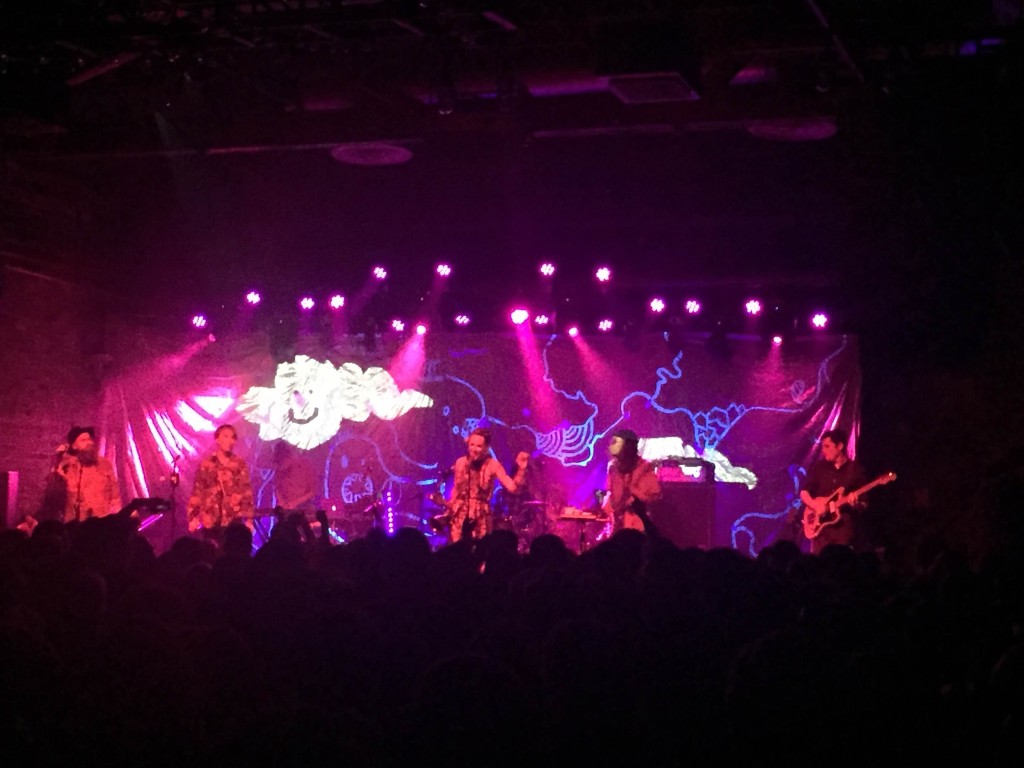 Lead singer and saxophonist, Annakalmia Traver, knows how to get down. No, seriously. Not only can she belt out spine-tingling vocals, but she could probably also exhaust an entire class of kindergarteners with her seemingly endless supply of energy. There was also an incredible amount of synchronized dance moves, whether it was Alex Toth on trumpet and Adam Dotson on trombone getting down together or the entire band sweeping the stage in rhythm. It’s rare to find a band that grooves together so seamlessly, and Rubblebucket has got a serious connection to each other. 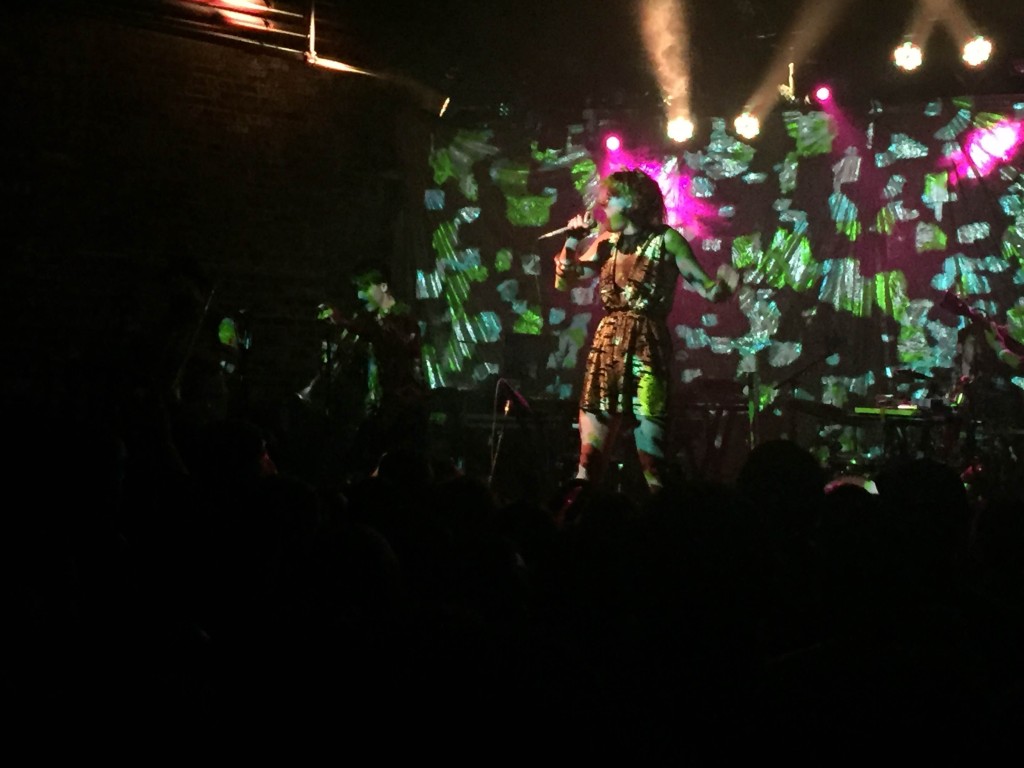 Not only did they perform some fan favorites like “Origami,” “Shake Me Around,” and “On the Ground,” but they also regaled us with plenty of new music. Traver, Troth, and Dotson hopped off the stage during “Came Out of a Lady,” weaving their way through the crowd while keeping the song going. And during “Carousel Ride,” Traver donned a fluffy pink tutu and jumped around the stage, completely lost in the song. And that’s a perfect way to summarize pretty much the entire show: lots of singing, dancing, and an overall passion for music from both performers and fans. 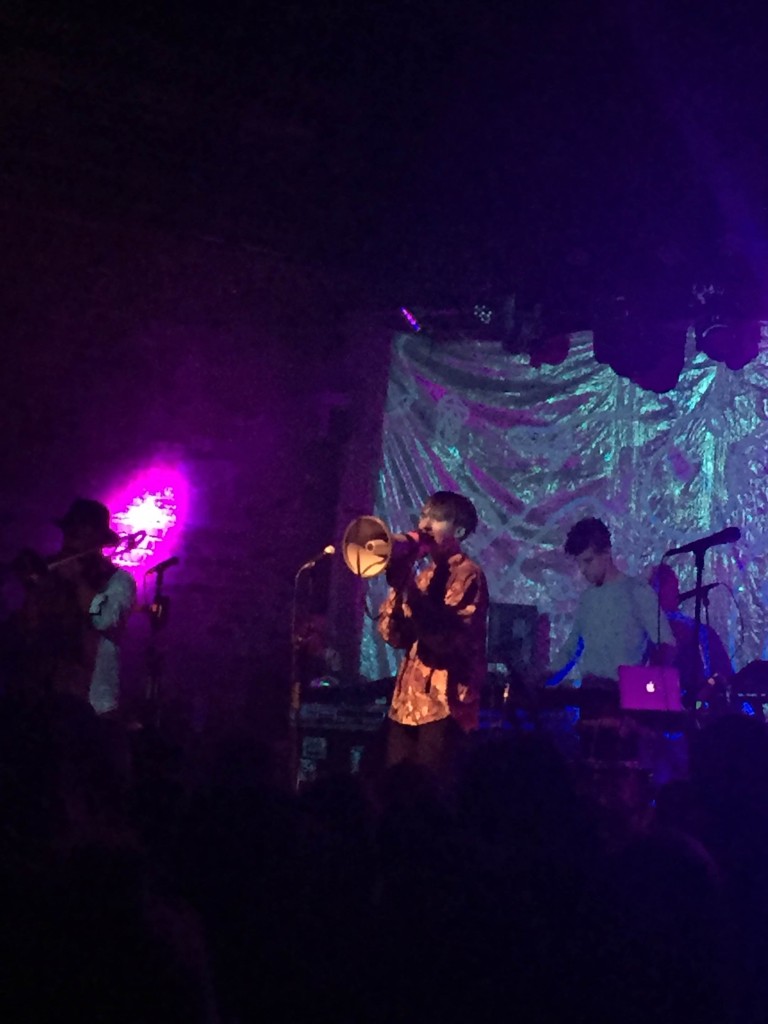 Now, I know what you’re wondering—was there confetti? Of COURSE there was confetti! And balloons! And balloons filled with confetti! And costume changes! And an inflatable raft carrying Traver across the crowd! It was ridiculous and amazing, and now I kind of want it to happen at every show I go to from now on. 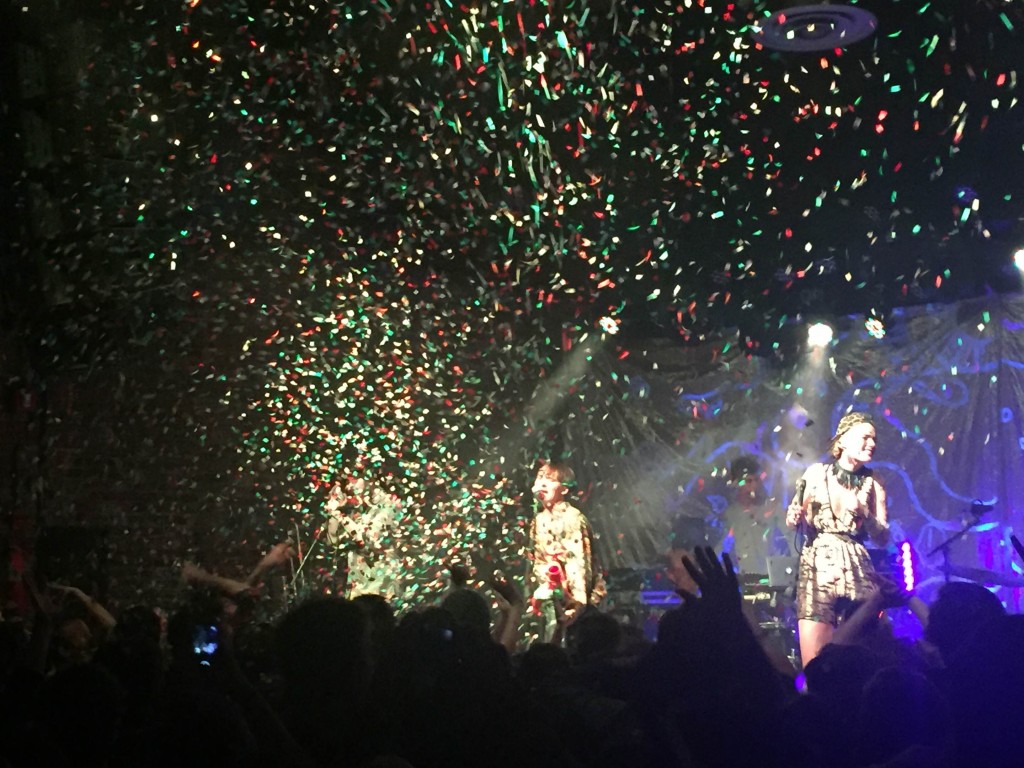 They closed out the set with their cover of Fugazi’s “Waiting Room” and “Hey Charlie,” making for a very ska-inspired, dance-worthy night. But it didn’t quite end there. Toth and Dotson walked off into the crowd where they jammed out a bit more with a robot that danced overhead. It’s almost hard to find the proper words to articulate the aura around Brooklyn Bowl that night, but I haven’t really stopped smiling since Friday. 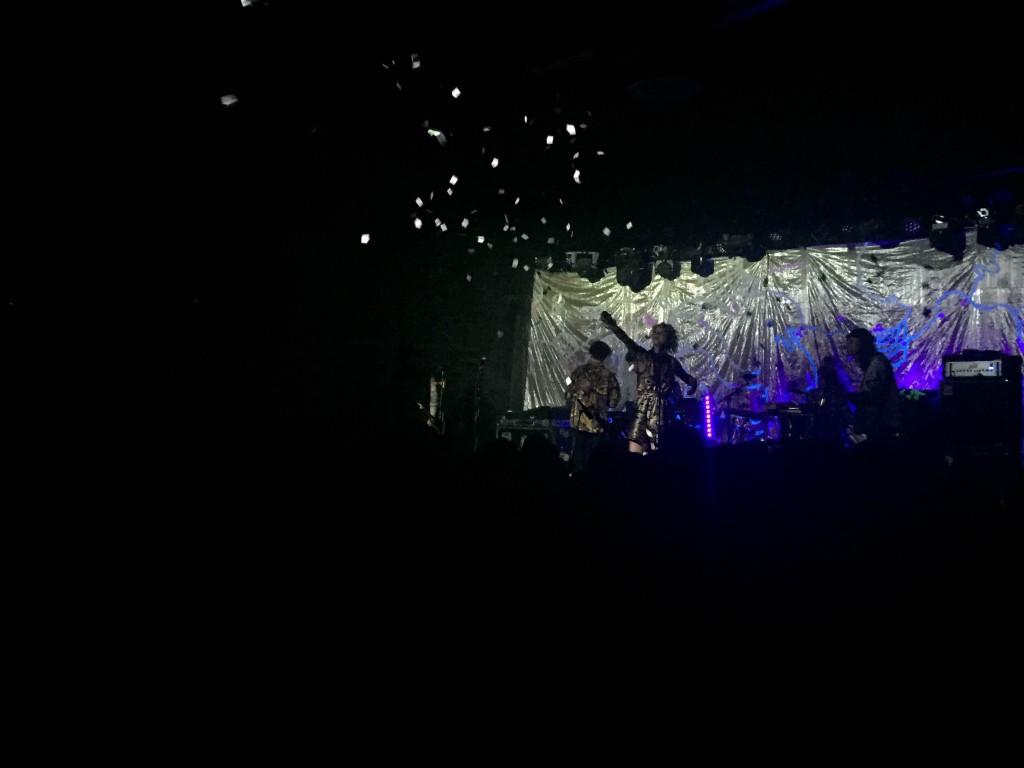 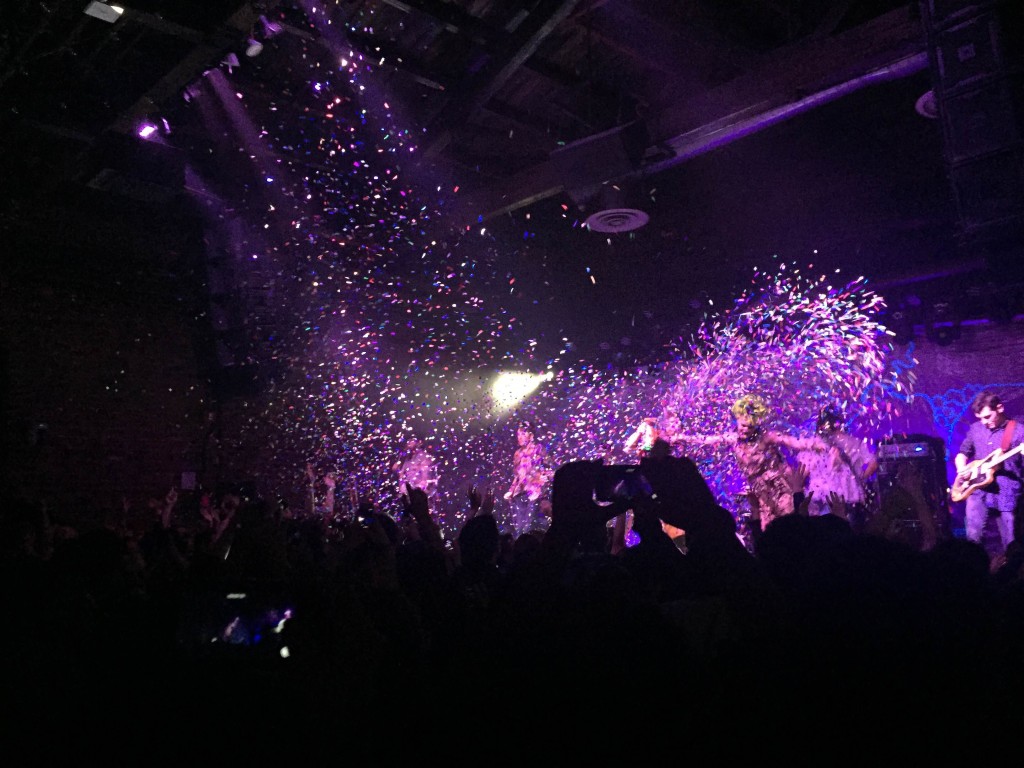 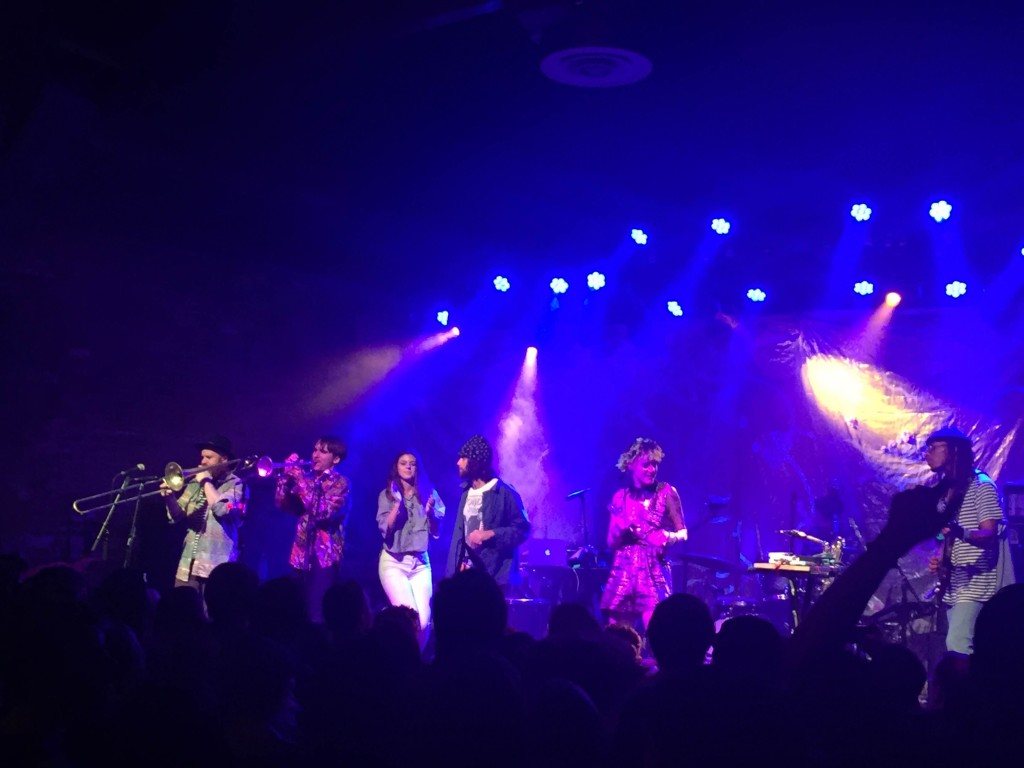 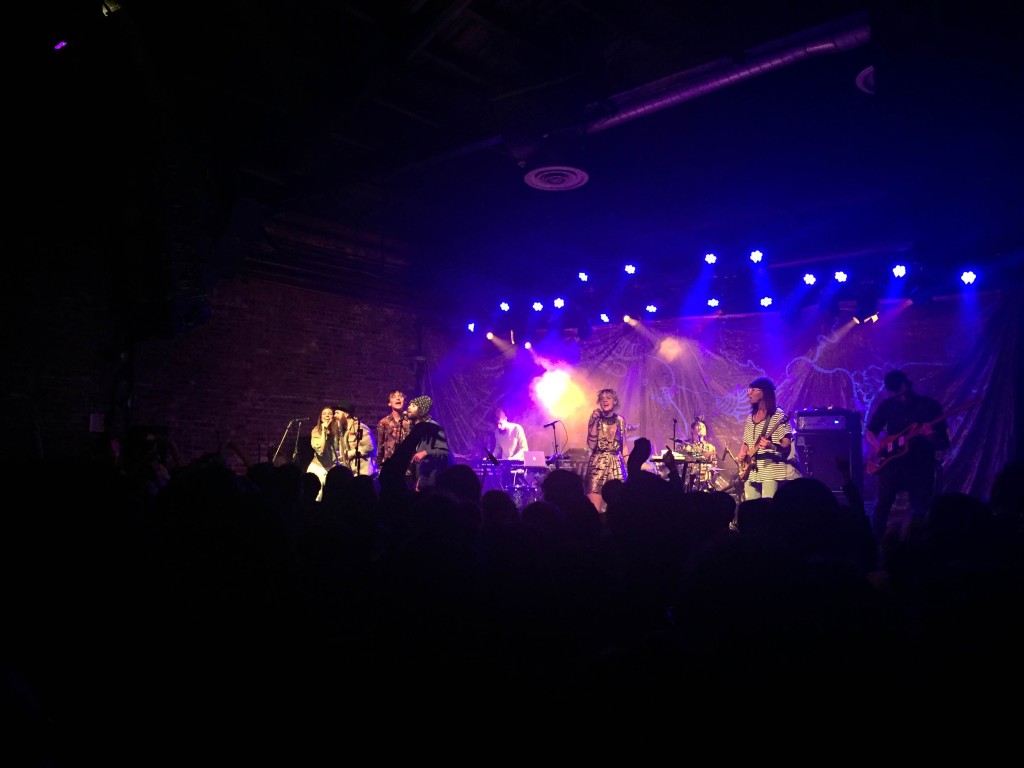 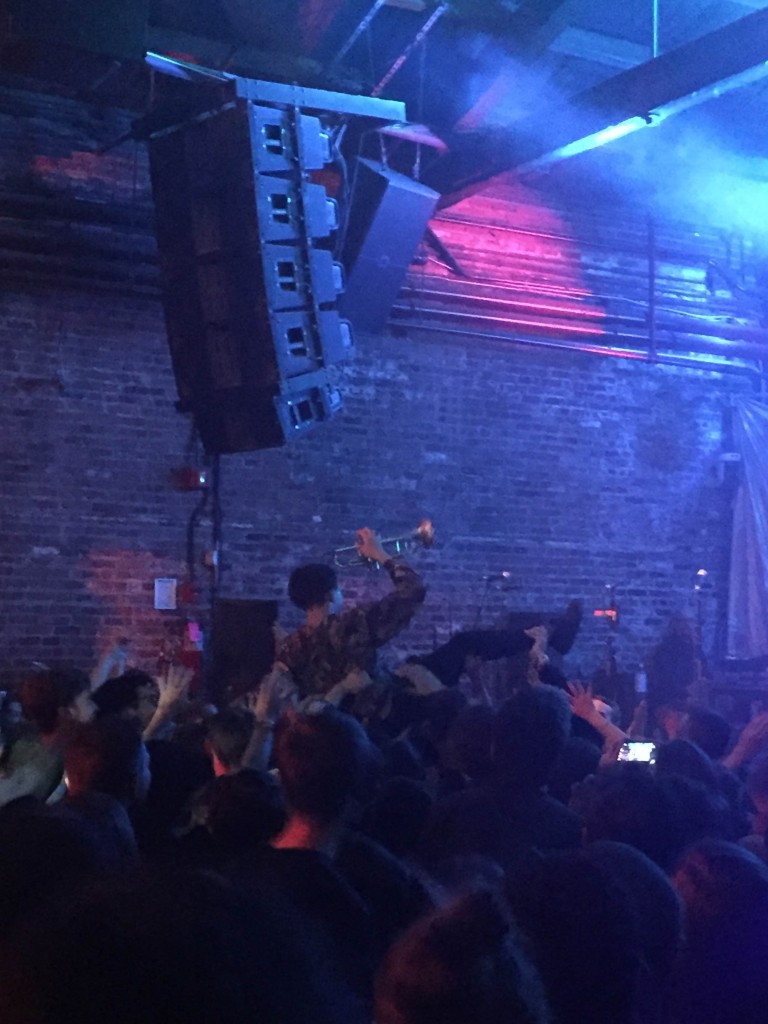 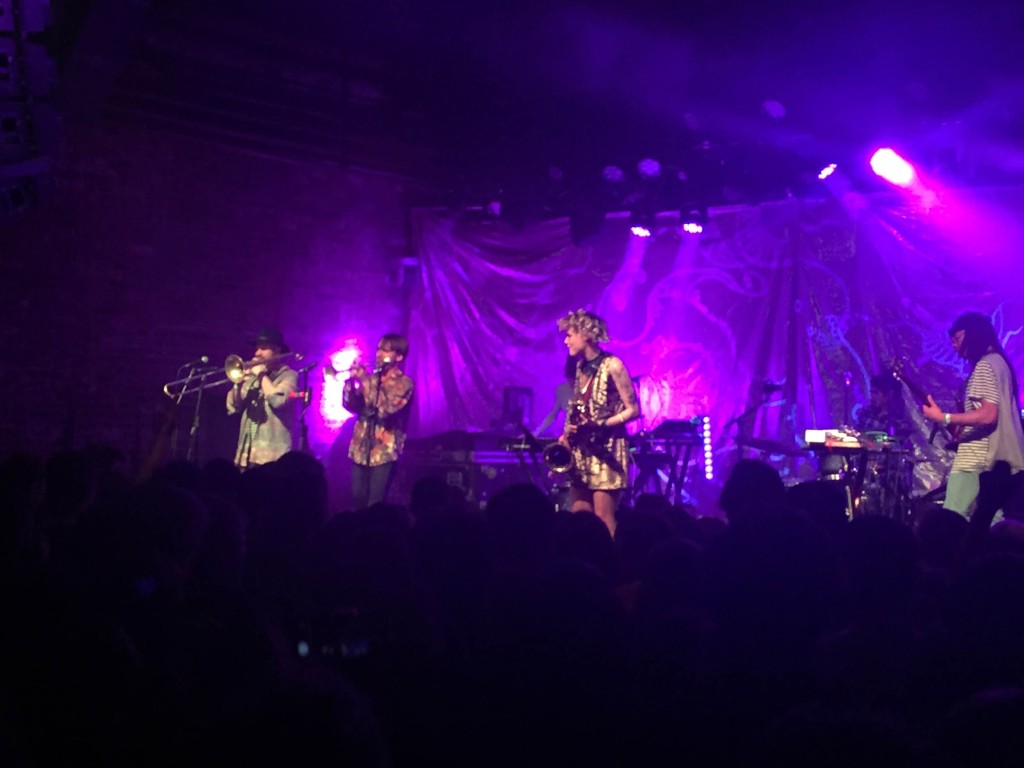 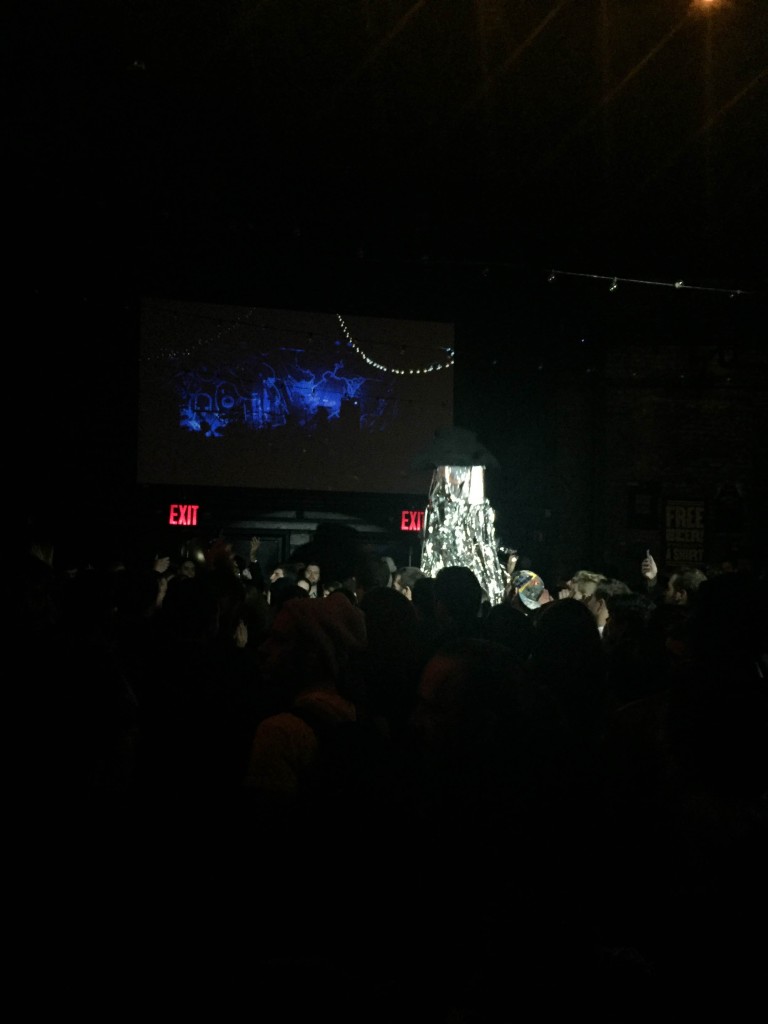