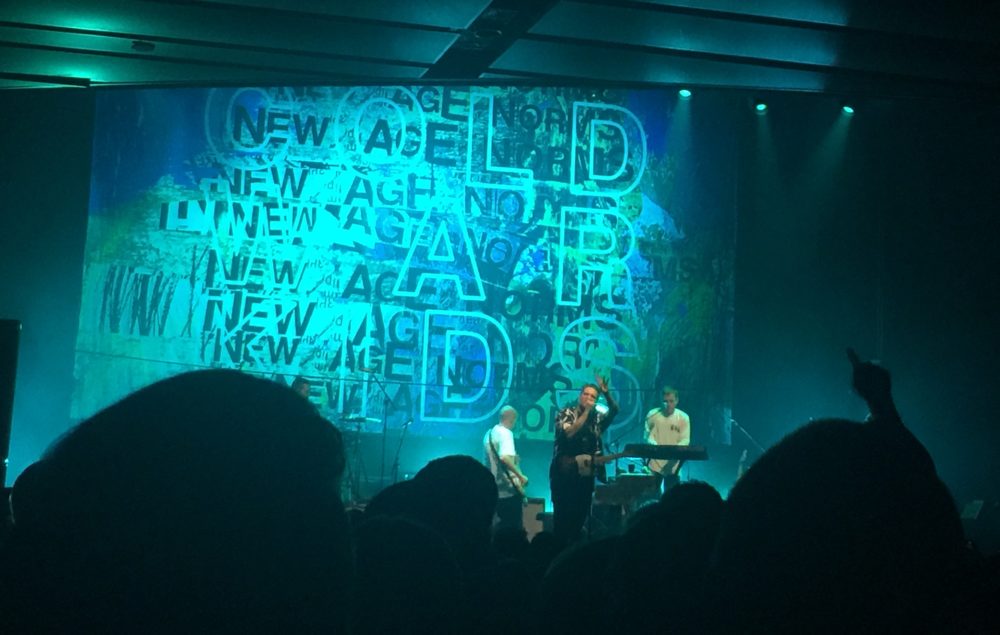 At The Novo in Downtown LA on Friday, February 21, indie rock band Cold War Kids performed their last show in a six-week tour with electronic duo Overcoats. From a cappella harmonies and classical string instruments to electric guitars and keyboards, the two acts brought together diverse styles of music for a night that kept the audience on its toes.

Overcoats, consisting of singer-songwriters Hana Elion and JJ Mitchell, released their first album, Young, less than three years ago, but they’ve come a long way since. Over the past few years, they’ve put out the singles “Leave If You Wanna” and “The Fool,” which give off poppier vibes than their earlier music. Their next album, The Fight, is out March 6.

Despite their musical evolution, Elion and Mitchell still present on stage much the same as they did earlier in their careers — like two good friends having a blast together. The members have been friends since they met in 2011 at Wesleyan University, and it shows. Throughout their performance, they danced together, twirled each other around, and even did a synchronized head-bang.

The opening act’s selections ranged from their lullaby-like 2016 cover of Hozier’s “Cherry Wine” to 2019’s heartfelt “Keep the Faith,” complete with energetic guitar interludes, and the catchy “I Don’t Believe in Us” off Young. Elion and Mitchell were joined by drummer Madi Vogt and Sara Lupa on bass, keys, and guitar, and they were all visibly enjoying themselves. During the country-inspired “Leave If You Wanna,” Elion lay down while Lupa played on top of her, the audience clapped their hands along with the band, and Cold War Kids’ Joe Plummer jumped in to shake a tambourine. 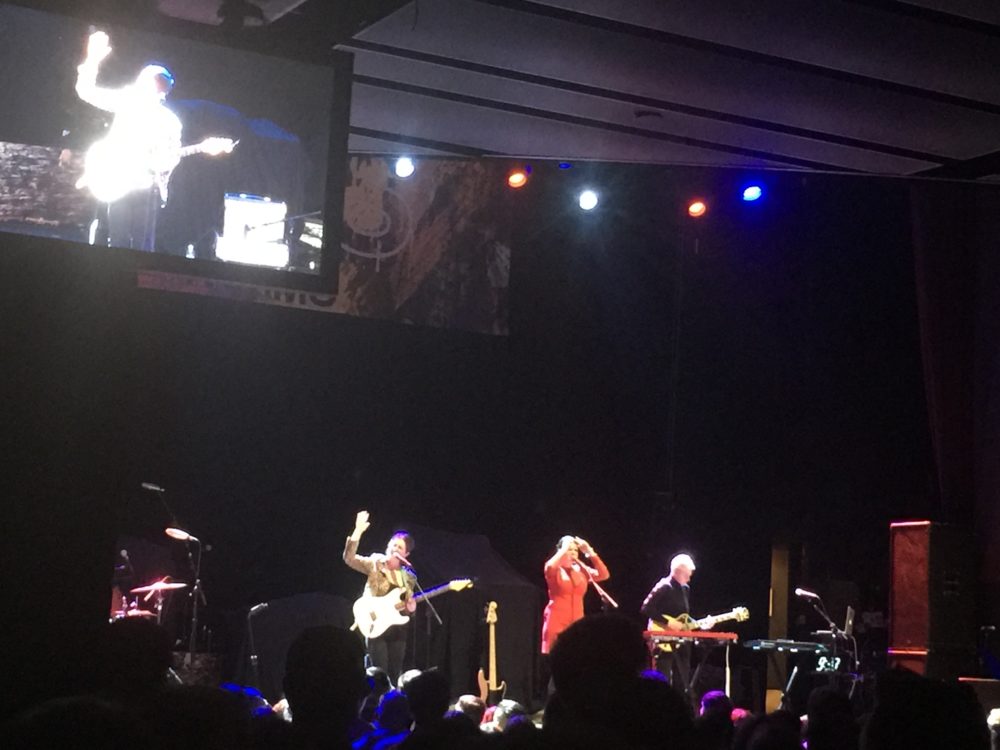 Cold War Kids built up the anticipation for their set; all the audience could hear for several minutes was the belting of an operatic voice before the band took the stage. At last, they opened with “Love is Mystical,” the first single of 2017’s L.A. Divine, full of catchy keyboard tunes and drum beats. Lead singer Nathan Willett’s voice was soulful and powerful, a bit reminiscent of a young Van Morrison. On the wall behind the stage, it read “Cold War Kids” and “New Age Norms,” the name of the band’s seventh studio album, released last year.

The main act went on to play “Who’s Gonna Love Me Now,” a bluesy song released just the week prior, and “Lost That Easy,” a single from 2013’s Dear Miss Lonelyhearts that epitomizes indie rock with danceable synths, dreamy lyrics like “a swollen tongue, a plastic gun / red burn from an orange sun,” and triumphant chords. The audience went wild for the chart-topping 2006 single “Hang Me Up to Dry,” dancing and cheering and singing along, and the band fed off the energy of the crowd, coming down to the center of the stage to dance together.

Willett performed the 2019 ballad “Beyond the Pale” by himself on the piano, then Overcoats returned to harmonize with him. Cold War Kids followed with an emotional acoustic version of “So Tied Up” and a rendition of “Calm Your Nerves” accompanied by a violinist and cellist. The same instrumentalists added a haunting layer to “Dirt in My Eyes.”

While Cold War Kids and Overcoats differ in style, and the former has been around longer than the latter, both acts appear intent on continuing to expand their musical horizons and experiment with different sounds. Altogether, they delivered something you couldn’t get just from listening to their recordings — and isn’t that the point of seeing live music? 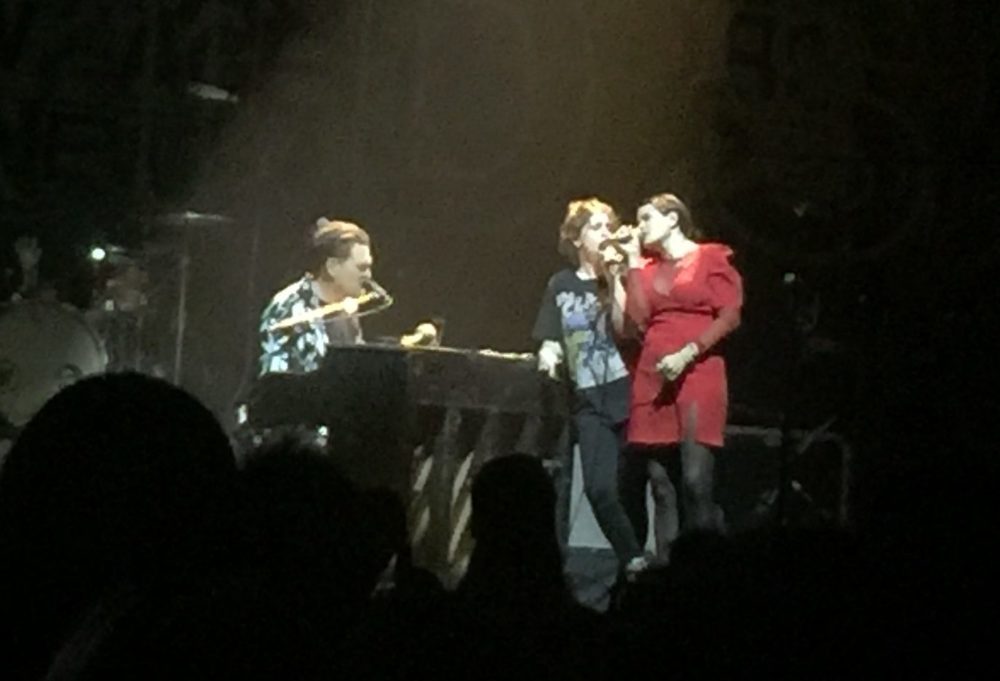