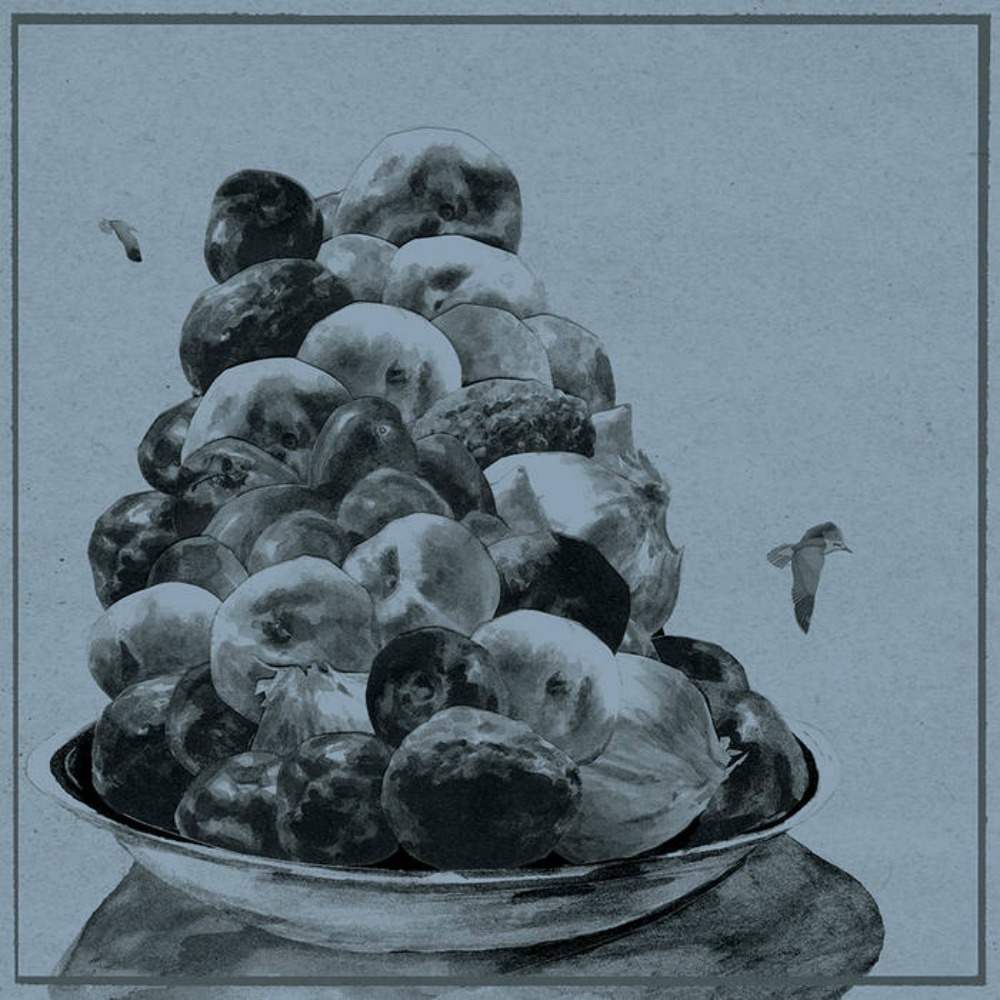 It’s easy to imagine Frances Quinlan, the vocalist of Philadelphia’s Hop Along, as the frontwoman of a stage-destroying punk band. She seems to put every bit of energy she has into her singing until she’s hoarse and out of breath, twisting her voice from a whisper to a howl. The band behind her, though, provides some relief from her intensity. The rhythm section, made up of  Tyler Long on bass and her brother Mark on drums, remains unshakably steady under Joe Reinhart’s wiry guitar.

Painted Shut is Hop Along’s second album, and the first they’ve released through Saddle Creek Records. John Agnello, known for his work with Dinosaur Jr. and Sonic Youth, co-produced and mixed the album, and according to the band, it was “finished in the shortest span of time the band has ever made anything.”

Key tracks on Painted Shut are “Powerful Man” and “Buddy In The Parade.” The first tells the story of what Frances calls her greatest regret: not being able to help a child she suspected was being abused. The second is inspired by the jazz musician Buddy Bolden, who suffered from schizophrenia. “Horseshoe Crabs” deals with another troubled artist, the folk musician Jackson C. Frank, and contains my favorite line on the album: when Frances describes waking up to a sunrise as “staring at the ass-crack of dawn.”

The band is currently on tour, and they’ll be playing at Baby’s All Right on Sunday. If you can’t make it (it is Mother’s Day, after all) you can at least check out the shadowy, illustrated music video for “Powerful Man” below!