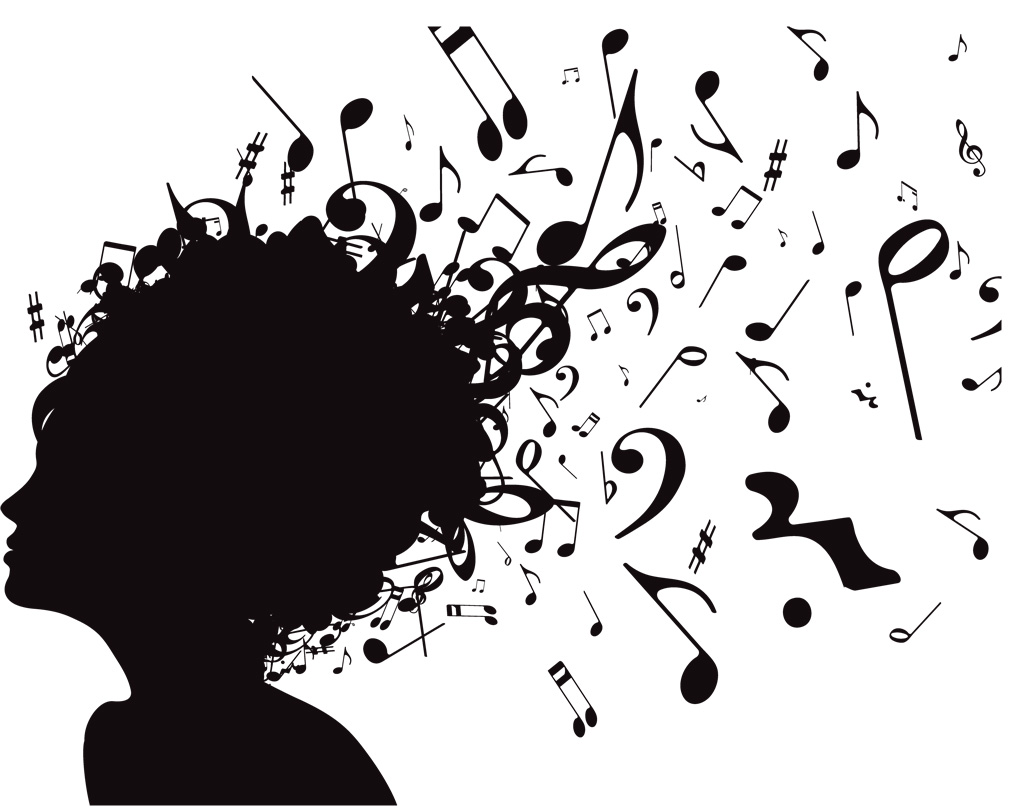 While the internet has been known to work itself into a tizzy and sometimes misses the point, all this goes beyond the “haters gon’ hate” anachronism.  This year certainly wasn’t the first time anyone examined culture through a progressive lens, but it feels refreshing to read about privilege in relation to pop music.  There will be those that will roll their eyes and some whose eyes will be opened.  Whether you are more upset over Arcade Fire’s appropriation of Haitian culture in the making and promoting of Reflektor or that they asked fans to dress in formal wear for their shows doesn’t exactly matter because the conversations are still happening.

And sometimes, just the conversation is the positive thing, the thing that shows real sea change.  Best case in point: the roundtable of eight female journalists that Spin assembled to discuss the work of James Brooks, an artist who’d been discussed up to that point mainly on message boards and on his girlfriend Grimes’ tumblr.  As a song, “On Fraternity” was not especially memorable, but the discussion that followed its release – about whether it was appropriate for Brooks as a man to “explain” rape culture to women, or to name his project Dead Girlfriends, kind of was.  Because it compiled the opinions of eight amazing writers who, because of their gender, are still a minority in their industry (even in 2013).

It’s the same industry that produced a guy like Chris Ott, who has some very valid points about the ethics of advertisers appropriating “cool” as interpreted by young writers.  But because he singled out the Pelly twins (and dug himself a deeper hole in trying to explain why) his arguments got lost in the (equally valid) debate about whether his comments were sexist.  In the end, he may have looked more curmudgeonly than anything else, but it raises an interesting question about the very blurry lines between free speech, hate speech, and sponsored content.

Which brings me to everyone’s favorite Marvin Gaye rip-off.  Robin Thicke’s video, the MTV VMA performance, and the date-rapey overtones of “Blurred Lines” were among the most discussed stories of the year.  In one of the more interesting examinations of the song’s politics, a feminist writer talked about how she was able to compartmentalize the its content because she just really, really loved the song.  There are a lot of women who share her ability to do that.  Agree or not, you have to admire that admission, because there were plenty of people who just shrugged and kept dancing without bothering to point out that women have to do this all the time, because so much of music portrays them as less than human.

There have always been controversial characters and questionable lyrics.  That piece also named R. Kelly as one of them (the writer, again, was able to set aside Kelly’s “alleged” crimes to enjoy “Remix to Ignition”).  But that was before Jess Hopper interviewed Jim DeRogatis, the reporter who broke Kelly’s sex scandal.  For fifteen years, juries and fans alike ignored his crimes, made jokes.  But because of that piece there are a lot of people who are now unable, or straight up refuse, to compartmentalize that reality to get through Black Panties without wanting to barf.  Why did it take fifteen years to come to terms with the fact that R. Kelly is a predator?  We knew it all along.

The difference, really, is the internet.  Most of DeRogatis’ reporting on the subject was done in print; Hopper is in a distinct position as music editor of Rookie, contributor to Spin, Village Voice, etc. etc. etc. to reach an audience that DeRogatis could not.  There are a lot of people writing think-pieces and open letters and retweeting important writing these days, and while they may not do it as eloquently as the professionals, they are no longer just screaming into a void.  Will that give artists in 2014 pause while they consider more deeply how their works and actions will be perceived?  Even if it takes us until 2050, let’s keep thinking.