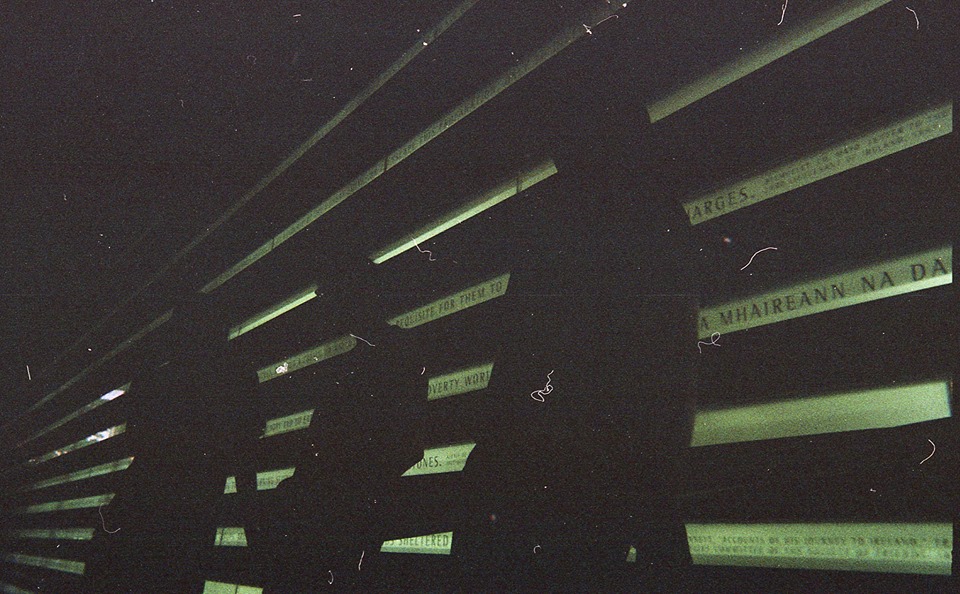 At first, you might think the video for Infinity Shred’s single “Choir VI” is a video game demo or a preview of an upcoming trippy movie. It pulls you in with its fascinating 3-D graphics and captures your entire attention, to the point that you won’t even realize that it’s been three minutes since you began watching it. The entire track tells a story of wonderment and intrigue, as you follow an adventurous skateboarder into a church in the woods where he has an ethereal experience as he warps and twists and floats away after skating around a bit. The song features chills-inducing drums by Clara Warnaar and entrancing synths, all of which work together to create this piece full of nostalgia and innocence. It’s the first single off Infinity Shred’s upcoming full-length Long Distance, which is due out on October 14.