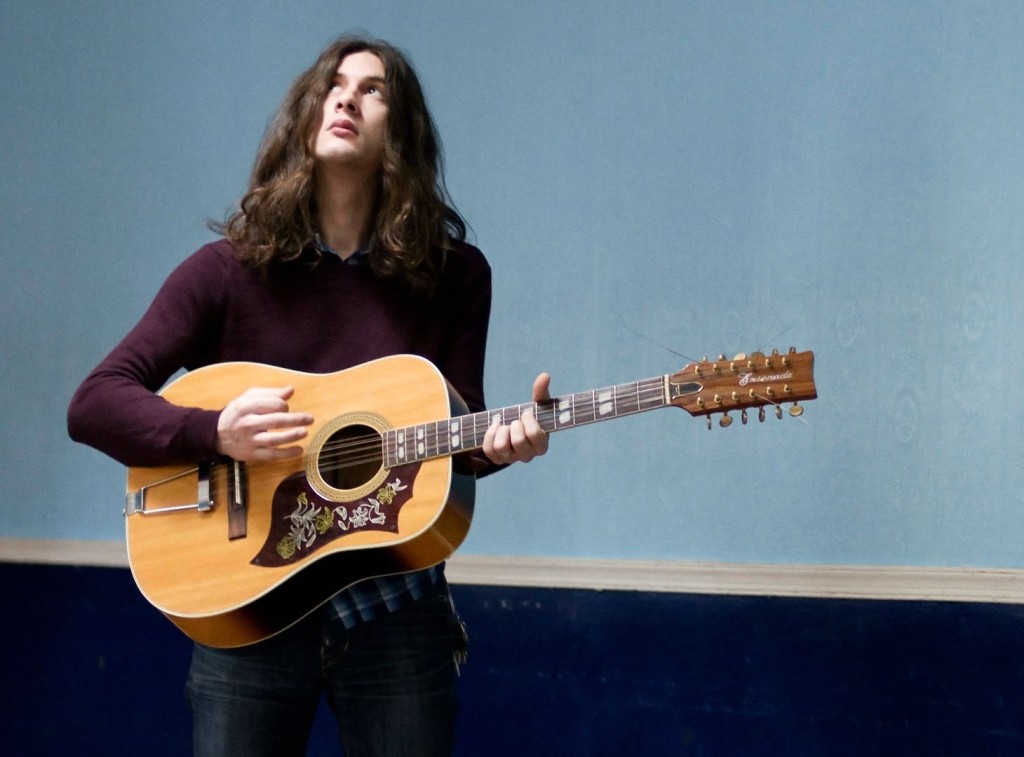 There is no epic heartbreak suffered by Kurt Vile on his latest album b’lieve i’m goin down, no great struggle he has to overcome. There’s just everyday malaise punctuated by moments of deeper sadness as well as happier feelings. This is why b’lieve i’m goin down is so relatable – these feelings could happen to anyone, except they happened to the Philadelphia singer-songwriter, who is also a former member of The War On Drugs.

He sounds tired and jaded, frustrated that even the life of a recording, touring musician eventually lends itself to its own brand of monotony.  On “All In A Daze Work,” he sings that he’s “Strummin’ unsuccessfully, but moreso  just pressing keys.” You may not write songs for a living, but you can empathize when something you’re good at – something you love – seems so far away from what you can and want to do at the moment.  On both “Pretty Pimpin” and “That’s Life tho,” he sings about the disconnect  he feels with his own image: Not recognizing himself in the mirror and therefore brushing a stranger’s teeth, and coming across as a “certified badass” when he goes out, though he admits to us that he took pills beforehand to take the edge off.

But one of the album’s best moments comes at the very end, on “Wild Imagination,” when he aims his frustration and sadness at the disconnect created by our lives online. It’s summed up neatly in the easy, folk-y song’s first verse: “I’m looking at you, but it’s only a picture so I take that back/But it ain’t really a picture/It’s just an image on a screen.” We live in an age where pictures are no longer cherished, personal memories to flip through. Now they’re social currency, and their worth is based on the reactions of others. So he goes on to ask, “You can imagine if I was though, right? Just like I can imagine you can imagine it. Can’t ya?” This is a scene that’s played out on iPhones everywhere, when we click  the little heart next to a friend’s Instagram photo because we know it signals to them that we see them, we like them, they are valued.

Getting trapped in this world is just as depressing as being removed from it, but knowing it exists. Vile is definitely living in his own world, and while it’s one that isn’t perfect, it’s one that he made himself, offline. These days, doing that can be a little terrifying. But like he says on “Wheelhouse,” “You gotta be alone to figure things out.”

Though there’s no link specifically for “Wild Imagination,” you can stream b’lieve i’m goin down here and watch the video for “Pretty Pimpin” below.