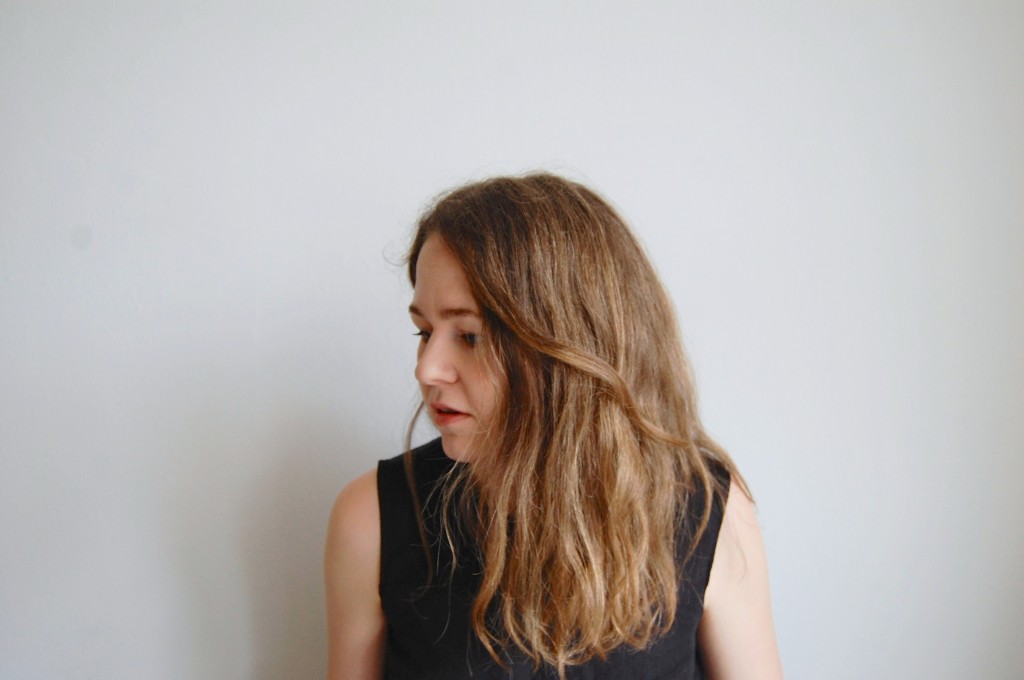 I’m not sure how common this practice is, but when I was in elementary school, teachers had this trick where they would whisper at a rowdy classroom to get the kids to quiet down instead of trying to yell over the noise. It worked: kids got curious after ten or fifteen seconds, and wanted to hear what the teacher was saying.

Swedish singer Alice Boman, with her silvery voice and light dusting of backing instrumentals, has the whisper trick licked. The songs on EP II (the digital version of which includes last year’s EP Skisser – Swedish for “Sketches”) draw attention precisely because they don’t overexert themselves trying to command your ears. It’s been well documented that Boman didn’t envision an international audience when she wrote EP II, and even less so with Skisser, which was recorded as a bunch of demos and don’t have titles beyond “Skiss 2,” or “Skiss 8,” etc.

Considering that the album that doesn’t really take audience into account, it’s worth noting that EP II persistently returns to themes of being observed and observing. What do you see when you look at me? kicks off the whole thing, the opening line of the opening track “What.” Lava lamp-like, that song drifts back and forth between melancholy – the eerie brokenness that comes naturally to Boman’s wispy songwriting style – and a surprising optimism. We float onward through “Over” and “Burns,” both of which hit some real transcendence in the high notes, despite lyrics like It burns, it burns, now you are gone. I am done. Those apex moments – usually underscored with an extra pop of vocal harmony or piano melody – pack a lot of wallop into just a little bit of momentum.

Like Skisser, this collection loses focus in places. This isn’t a direct result of its obliqueness,  but Boman still seems like she hasn’t quite figured out how close she wants to be to her audience. Listening to the album takes patience: getting to the payoff requires your full attention but doesn’t seize it by force. EP II showcases a more mature collection than we saw with Skisser, but as a songwriter, Boman still operates very much in her own head on this new release. That will have to change before long–this EP will likely be the last she makes as a little-known performer. It will be interesting to see, on albums to come, what an Alice Boman song looks like when it has been intended for widespread consumption since its inception.

Until then, enjoy the rough drafts. You can go here to purchase the album, which came out last week– if you’re in the US, EP II will include the Skisser EP as well. Watch the video for “Waiting,” off EP II, below: