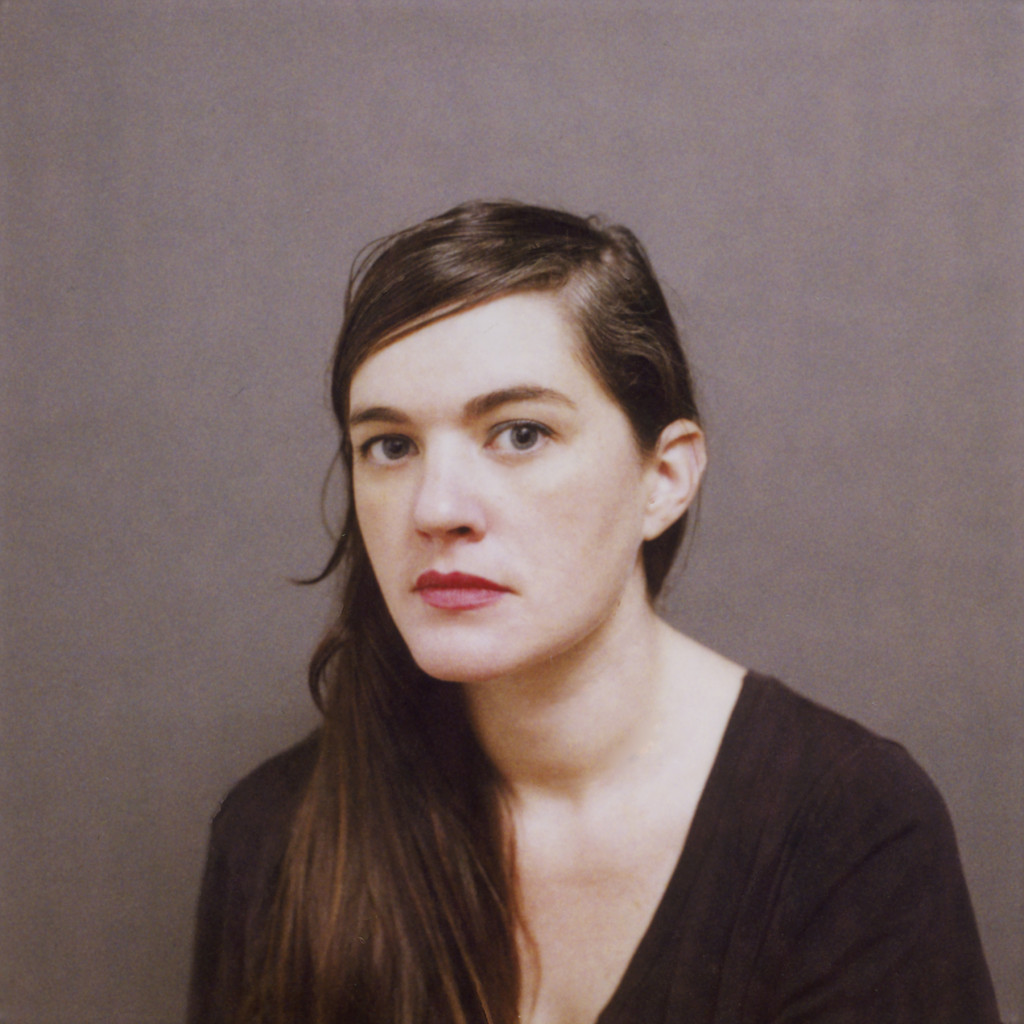 Julianna Barwick, avant-garde looping genius, loves to perform at unique venues like churches and museums. Recently, she brought her celestial vocals to Dogfish Head Craft Brewery and left such an impression that they have collaborated on a project together. Dogfish Head is releasing a special brew IPA (with a touch of red rice and wasabi) titled Rosabi, after her new album. The sounds of the brewing process were recorded and sampled on some of the tracks on this EP. Dead Oceans will release Rosabi in a limited edition of 1,000, and the records will only be sold in cases of Barwick’s signature beer. But you can hear the first track, “Meet You At Midnight,” right now to get a taste of the album.

“Meet You At Midnight” is a wonder of a ambient track. It’s fragile and gospel-like, the way one might assume, but its setting remains transient, beyond physical, visual, or auditory. Barwick reaches toward something sensational with this track, evoking a kind of pure, unfiltered feeling. The swirling atmospherics are probably not unlike the feeling you’d get from drinking a case of IPA with 8% ABV, but whether or not you’re under the influence, this is the right kind of music to listen to in your bedroom with the lights out and candles flickering. It’s an exciting opportunity that Dogfish and like-minded craft breweries will hopefully extend to other artists. There’s not enough mixed media involving the culinary arts, especially in the music world, and crafting a brew isn’t so unlike crafting a composition after all.

Barwick’s new album/beer combo won’t be available until June 3rd, but you can listen to “Meet You at Midnight” right now with a cold one in hand: