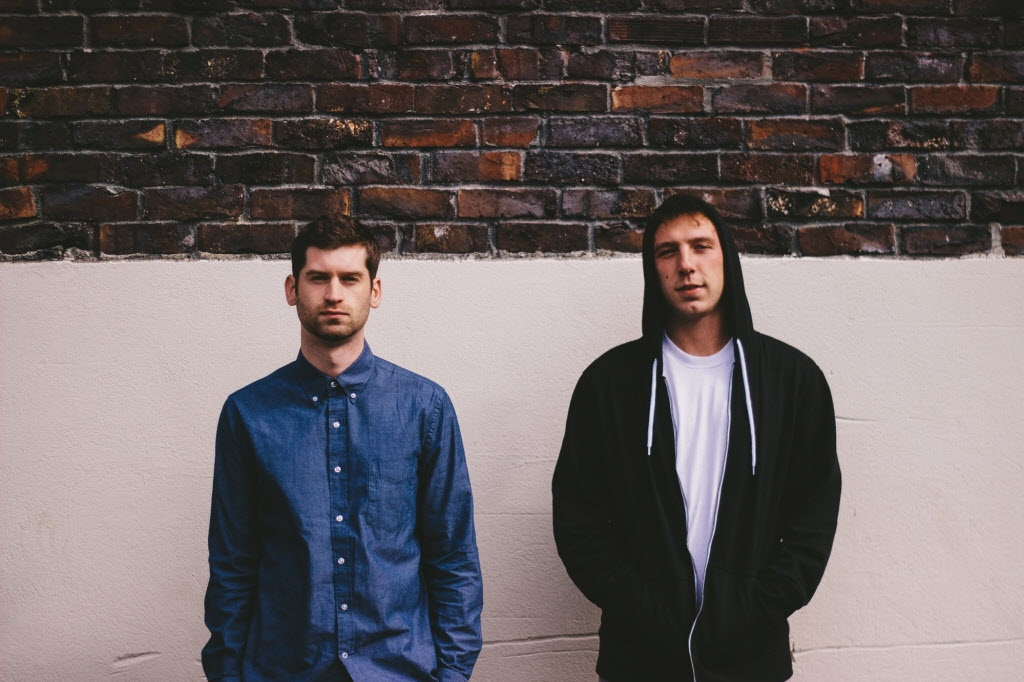 Since its inception in late 2012, the Seattle-based electronic duo ODESZA (Harrison Mills/Catacomb Kid and Clayton Knight/BeachesBeaches) has been both prolific and consistent. In particular, the pair made an unlikely fan out of this usually-EDM-ambivalent listener last November with the soulful and sparkly NO.SLEEP Mix.01, which oozed with personality and R&B inflected melodies. In the two years they’ve been together, Mills and Knight have also put out two full length albums, an EP, and a handful of remixes. They already have a cross-country tour under their belt, and played Sasquatch! Festival last Memorial Day weekend in the luminous company of acts such as Bon Iver and Macklemore & Ryan Lewis. ODESZA’s strength has always been their ability to infuse their songs with soul; amidst the bevy of synths and over-saturated shimmering, the music never pales to clinical.

In Return, the duo’s release, demonstrates a broad range of emotion, from the elated and catchy opener “Always This Late”–which reminds me of pretty much all of NO.SLEEP Mix.01–to tracks like “White Lies,” which draws on syncopated beats and the sharp harmonies of guest vocalist Jenni Potts, to the impressionistic and heat-sleepy “Sun Models.”

I appreciate the variation, though my favorites from this collection still exemplify the sweet soulfulness that endeared me to ODESZA in the first place. The record is front-loaded, with its catchiest, and ultimately most memorable songs listed as tracks one, two, and three– “Always This Late,” “Say My Name,” and Bloom.” However, on the group’s previous releases, there was a case to be made that their albums got boring in the middle. Some of In Return‘s back-half tracks, like “Koto,” show off new textures that liven up the repertoire and keep the music interesting, if sort of identity-less.

Having mastered lovable vocal riffs and bubbly musical landscapes, ODESZA turns, on In Return, to experimental new depths. The result drops September 9th on Counter Records, and you can go here to order the gorgeous vinyl pressing, or stream via SoundCloud below: