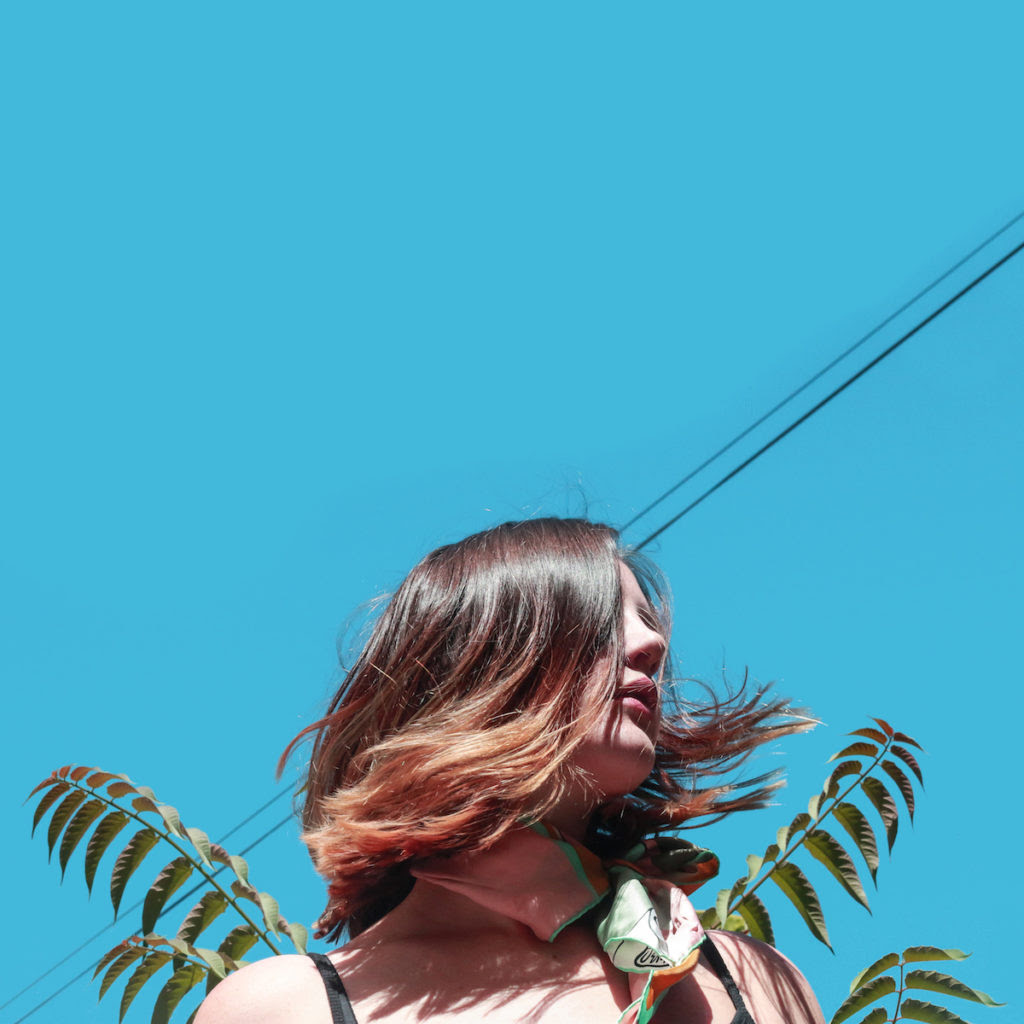 The album art for Mimi Raver’s upcoming LP ’06 Female will give you an insight into the songwriter’s knack for duality. At first glance, the cover for Raver’s imminent release bears the precious, painterly image of a grey tabby, sitting pretty by a Kelly green couch. On closer inspection: droplets of blood color the cat’s mouth…and then you see the dead seagull, punctured and pinned between kitty’s paws. 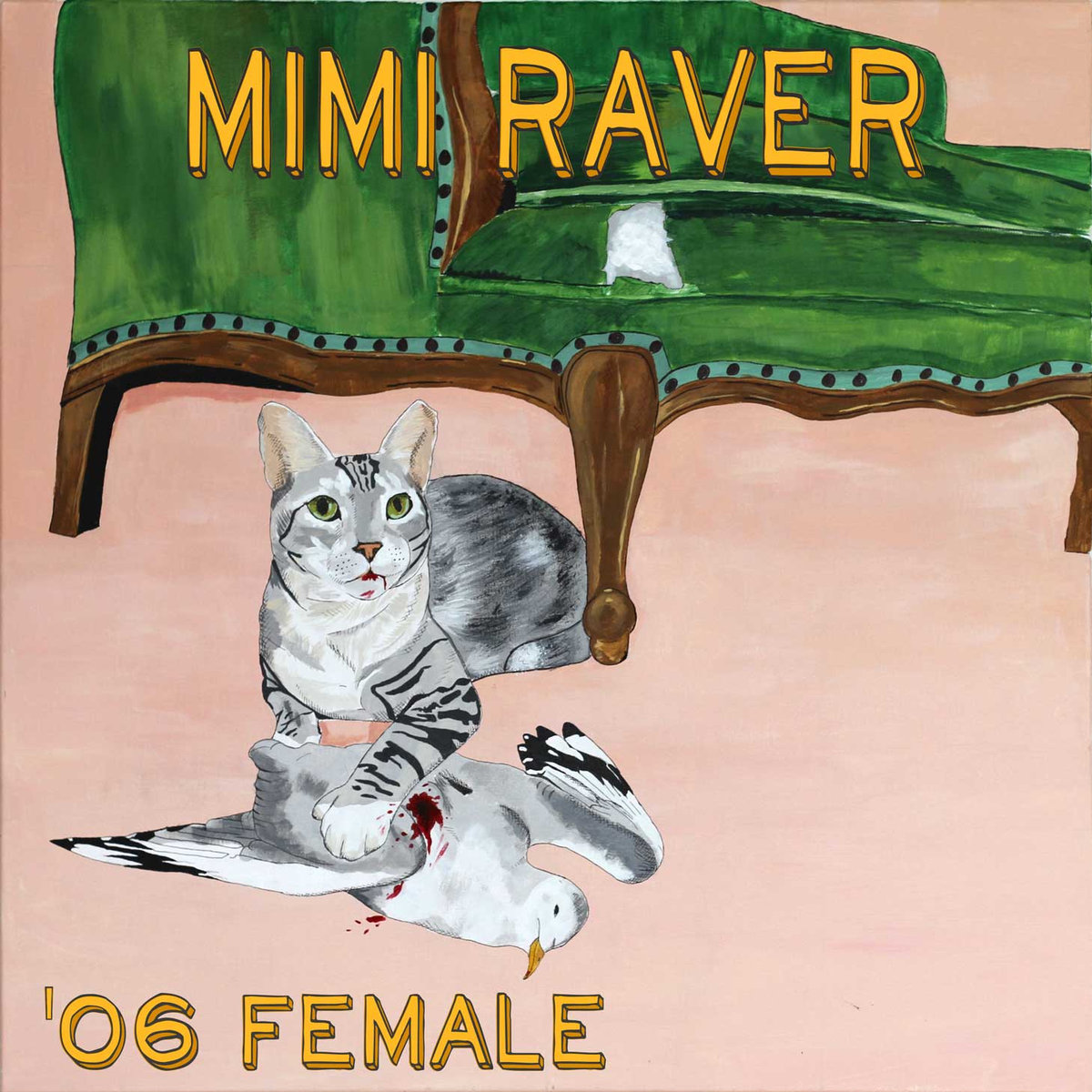 The same secretly sinister allure is at play on Raver’s new single, “Creatures Of Habit,” which digs far deeper than its “bedroom pop” branding suggests. Raver’s music has also been branded as “analog,” which is far more fitting given the warm tape hiss that greets you in the opening bars of  “Creatures Of Habit.” Mimi Raver feels close. Very, very close. Her voice is too interesting to call a whisper, but it is made of a similar softness – gliding lithely on top of pitchy rhythm guitar. So it’s all the more surprising when she coos:

“Frank fell in the kitchen again/And he smashed his head on the window sill/Said he saw his wife at the door/But she’s been gone since 2004.”

Raver’s breed of “dream pop” plumbs far greater depths than songs about chilling at the beach. As for her approach to form, Raver has taken great care to convert her love of analog photography to an album exalting the messiness of tape recording. The entirety of ’06 Female was laid down on a Teac-3440 A 4-track reel-to-reel tape machine, which accounts for the wonderful graininess throughout.

Raver’s subtle songwriting is equally intriguing as her ability to harness discomfort so beautifully – and utilize the unexpected effects of her recording method. As “Creatures Of Habit” tapers off, warbling voices clamor in conversation – a result of radio signals the tape machine picked up from nearby broadcasting stations.

Raver is a quietly captivating songwriter; one that can merge the eerie and the intimate, the analog and contemporary, and a sordid sweetness that makes you want to hear more from her. Much more.

Stream our exclusive premiere of Mimi Raver’s “Creatures of Habit” below; ’06 Female arrives this April.