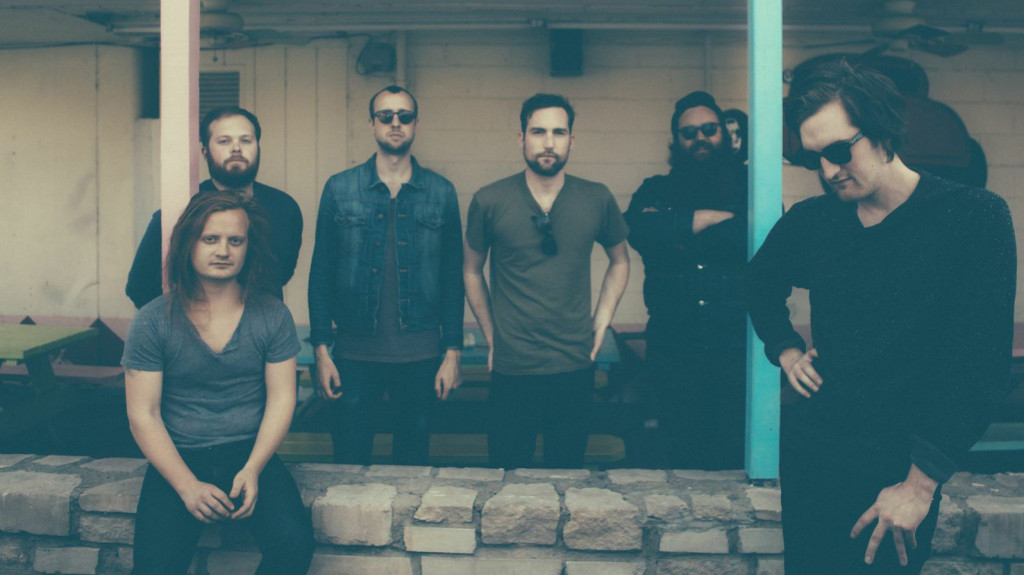 Instant charm seems to be the direction of The Apache Relay’s new sound, at least according to their single, “Katie Queen of Tennessee.”  A swirling violin swings us into this catchy track that sounds like an oldie from the radio. Perhaps that is its sweet allure, as it harkens back to the 50’s-60’s crossover sounds of Roy Orbison.  The track is a far cry from this Mumford & Sons opening act, who are normally classified as a folk rock band.  There’s less acoustic guitar strumming, kick drum thumping, and chant-like vocals.  “Katie Queen of Tennessee” instead focuses more on the blending of subtle sounds, from the sweet-singy harmonies to the ethereal pick of its guitar chords. The use of strings is also a nice addition, as it has less banjo twang, and ends up sounding more symphonic  and whimsical.  The vocal harmonies are a throwback to the classic love song with multiple tracks layered over on other.

“Katie” incapsulates the ol’ tried and true struggle of a person in deep, unreciprocated love who is forever soliciting attention from his object of affection.  Although the song’s appeal lies deep within its ability to channel a much more simpler musical time, at the end, it achieves a reinvigorating sound coming from an artist who may have been pigeonholed from the get go. This song challenges what we know about him, and that in its own respect makes “Katie Queen of Tennessee” a very endearing listen.