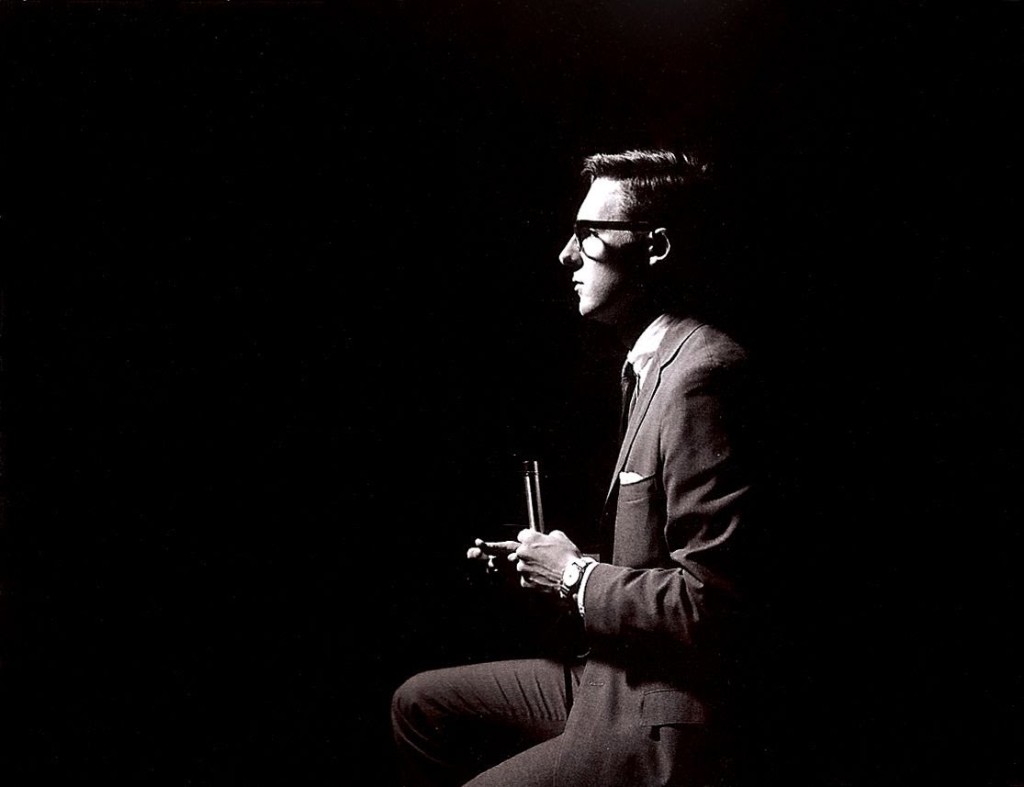 Nick Waterhouse‘s R&B-inflected debut Time’s All Gone came out in 2012, and may seem like a non sequitur coming from a twenty-something white guy from California. The album borrowed substantially from the bluesier end of sixties rock, meshed interestingly with a soulful Motown slant. But so much of modern music mixes up decades and blends stylistic influences—especially those from the sixties—that it no longer seems fair to dock points for anachronism. Waterhouse’s particular musical blend, while not unique, is certainly endearing—Time’s All Gone radiates with the kind of garage rock that lets you notice each instrument individually, without them being much treated or blurred into each other.

Waterhouse doesn’t change that aesthetic in “It No. 3,” a Ty Segall cover just released off his upcoming sophomore album Holly, out March 4th. The minimal production on this track doesn’t matter a bit next to the sheer vocal personality. Maintaining the jumpy soul of Waterhouse’s first album, “It No. 3” indicates Waterhouse is gaining a greater comfort level in the music he makes, having more fun and paying less attention to the many—and formidable—influences that contribute to his work. His ownership of this song is especially impressive given that “It No. 3” is a cover, and though the rendition is a fairly faithful one in many respects, the personality behind it is all Waterhouse, no Segall imitation. Shrinking Segall’s original down from fifteen minutes to three, Waterhouse creates a concise, likeable sound that offers a lot for what it asks.

Go here to pre-order Nick Waterhouse’s new album, Holly, out March 4th. Listen to “It No. 3” below: