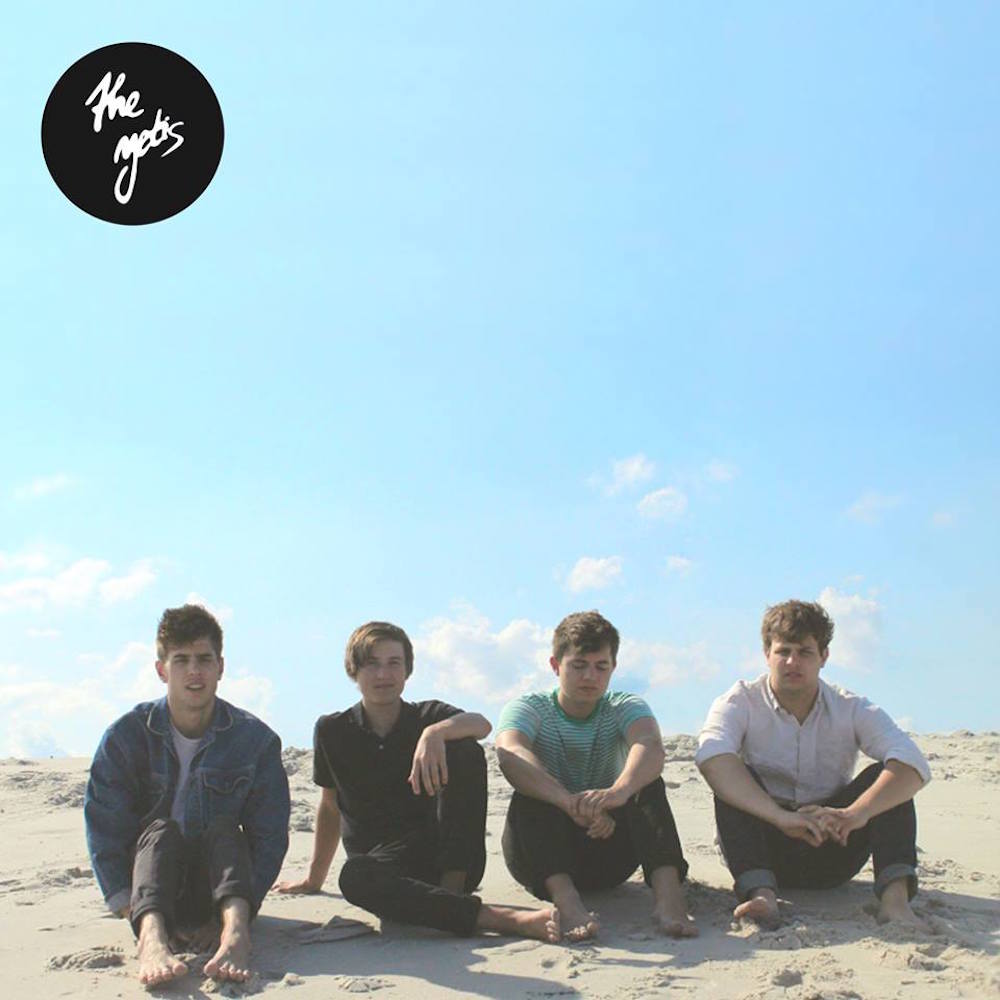 For this column, we preview the opening acts of live shows we’ll be covering, to give exposure to the up-and-comers we’re most excited for. Our preferred form is to do off-the-cuff “snap Q&As” with them, to get their thoughts on anything from the mundane to the absurd. For this installment, we spoke with Nick Gillespie, from PA-based indie rock band, The Yetis, who will be performing before a sold out crowd tonight at Baby’s All Right in Brooklyn, opening for The Drums. Catch what they had to say about Bigfoot’s gender and playing live with a shirtless elderly man from Florida.

Audiofemme: Are there any Yetis from history for whom you have a particular affinity/really identify with? And I know this might be a contentious question, but do you believe that Bigfoot is male or female?

The Yetis: I guess we like the Himalayan explorers in history like Sir Edmund Hillary or the guy who lost all his toes and fingers only to conclude that the yeti is just a bear. Bigfoot is probably a guy but he definitely has a Bigfoot girlfriend.
AF: I saw that you’re from Allentown Pennsylvania, which is actually the 3rd largest city in PA. What is the music scene there like? Do people ask you a lot if you’re from Amish country because they don’t know any better?
TY: There’s not really a music scene. In high school there was nothing to do but drive around and play garage rock so that helped us focus on being creative. Allentown isn’t that close to Amish country, we don’t get asked that a lot, but the Amish are interesting to say the least.
AF: What sets you guys apart from the abundance of surf pop bands that are cropping up these days (we could answer this one for you but we wanna hear your thoughts!!)
TY: We don’t really consider ourselves surf pop that much, just rock and roll. We like surf music a lot so we use elements from that in our music. Our surf songs started out more as jokes or something that was exotic to us.
AF: What’s your most memorable live performance?
TY: The two times we’ve played at Baby’s All Right opening for cool bands (Hinds and Hidden Charms) were amazing so we think tonight with The Drums will top that. But we play a lot of bars and one time a guy gave us $90 to play one blues song with some old fat guy from Florida who took off his shirt and sang. We went crazy.
AF: If you could bring back one person from history to attend your show tonight at Baby’s, who would it be?
TY: We would bring back King Tut.
******Check out their irresistible rock jams TONIGHT at Baby’s All Right, opening for The Drums.