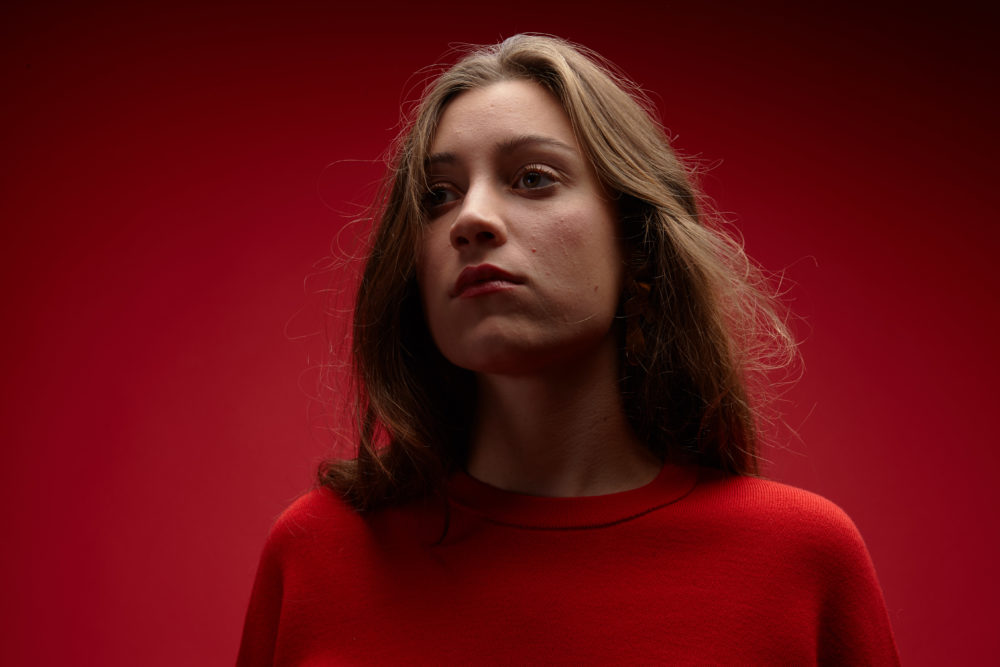 At some point in their lives, everyone has heard the term “The stars were aligned!” I’ve never thought or felt deeply about the figure of speech, until the pandemic gifted me the time and space to ponder newfound intrigue surrounding cosmic belief systems. Recently, a colleague sent me a graphic I initially mistook as a meme, outlining the principles of The Lion’s Gate Portal – the fierce title alone sparked my interest.

A cosmic alignment called “the Lions Gateway” happens every year on and around the 8th day of the 8th month of the year (August 8th), has ties to ancient Egypt, and for thousands of years has been observed and honored as a time of great energetic influx and activation. What’s really happening with this “gate” is that the Earth is closest in its orbit to Sirius, the brightest star we can see. This is said to awaken DNA, activate the human energy field, and transmit high vibrational frequencies and codes of awakening, including a wave of political and spiritual activation.

It’s said that during this time, individuals will be seeing and experiencing the numbers 11:11, 333, 444, and 888 – so when a collaborative track between Brooklyn-based singer-composer Raina Sokolov-Gonzalez and DC-area rapper Le’Asha called “11:11” popped into my email, I listened carefully as if a calling from the universe had tapped my inbox. I began to feel the synchronicity through the call and response structure of the song, and my mood suddenly lifted. The track allowed me to surrender the skeptical side of my analytical brain, pause, and simply feel. The empowerment and energy-lifting spirit of 11:11 felt like a sonic representation of The Lion’s Gate in activation – if there were to be any infectious tracks dropping for the cosmic occasion, this would be the anthem.

Sokolov-Gonzalez says the song “lives in the space between” unexpected endings and new beginnings – “the searching, the uncertainty in change and the movement towards aligning with self with the spirit as we move towards what is coming.” The song’s message reverberates our inner uncertainty, with a heightened response that gives birth to a new dedication of humans coming together as a global entity during a time of crisis. “Give me the future/Give me tomorrow/I am not ashamed,” Sokolov-Gonzalez sings, her voice a warm embrace. There’s no better time to have “11:11” on repeat to sooth us in our uncertainty, manifest our new beginnings, and energize our awakening. The soulful, guttural-yet-smooth expansiveness of Sokolov-Gonzalez’s vocal performance offers the listener the gift of manifesting, altering our reality even if just for a few minutes, through positive transformation.

Le’Asha’s unapologetic lyrics explore themes of courage, confidence, and empowerment. “The stakes is way up/I ain’t bluffing, I’m a goddess/I’m a prophet/You got a look like you astonished/I’m about to speak the truth but you don’t even want it,” she warns, before providing a reminder: “You got the light within you, get into it/Keep your thoughts fluid/Keep that body moving.” 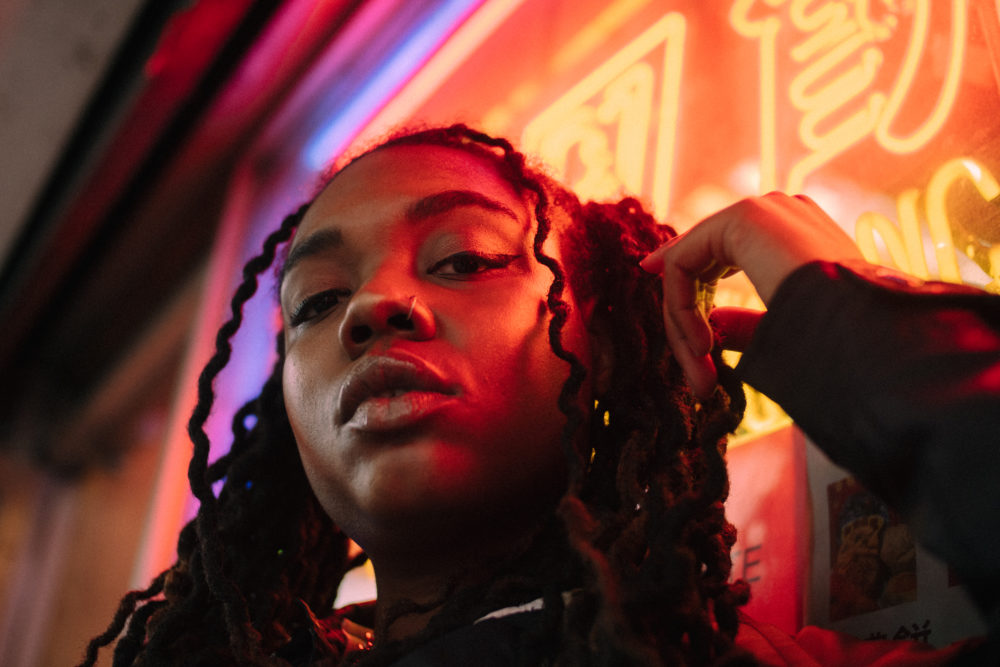 Previously in rap group Quincy Vidal, Le’Asha has shared the stage with Kendrick Lamar and Noname, while Raina Sokolov-Gonzalez, has developed a budding global audience since releasing four singles in 2018 rooted in R&B and jazz. Both artists connected for the collaboration through Sokolov-Gonzalez’s brother Jake, a musician and educator from New York City. His practice is based equally in free improvisation and tedious technical labor. Currently pursuing a PhD in Multi-Media Composition at Brown University, he is researching the power dynamics of amplification and erasure within identity, political bodies, and vibrational topologies. He also produced the track, as well as seven other tracks to be released in the fall of 2020.

The openness of the production enables the listener to let down their guard and soak up the emotional sounds. “It felt like my brother built the sonic structure that I climbed on top of and danced over,” says Sokolov-Gonzalez, who experiences a kind of creative telepathy with her sibling. “The writing process felt very fluid.” Influenced by contemporary artists like ARCA and James Blake – Sokolov-Gonzalez brings her own flair to emotionally-charged experimental electronic music.

With contemporary influences like Megan Thee Stallion, Le’Asha’s flow and energy brings the track to life and serves the message of following your deeper calling, trusting yourself, and transporting the listener into a state of vitality. Recently starring in an episode of HBO’s poignant Random Acts of Flyness variety series, the actress, rapper, and activist is one to watch in 2020. She’s set to release a four-track EP that captures the light and empowerment of recent social justice movements.

Chatting with Sokolov-Gonzalez and Le’Asha about the three-part sonic experience “11:11,” Le’Asha mentions her recent commitment to the study of energy healing and meditation. She expresses the importance of communities coming together as one, to create change on a larger scale in a society that so desperately needs reform. “Through energy, we can create together,” she explains. “Musicality is a form of meditation, and as humans we need that to level up; our strength exists in being present within the uncertainty, staying together and bringing each other up.” Sokolov-Gonzalez adds, “At the end of the song, the two energies are like the questioner and then the answer to enlightenment.” Be sure to clearly set your intentions while listening.