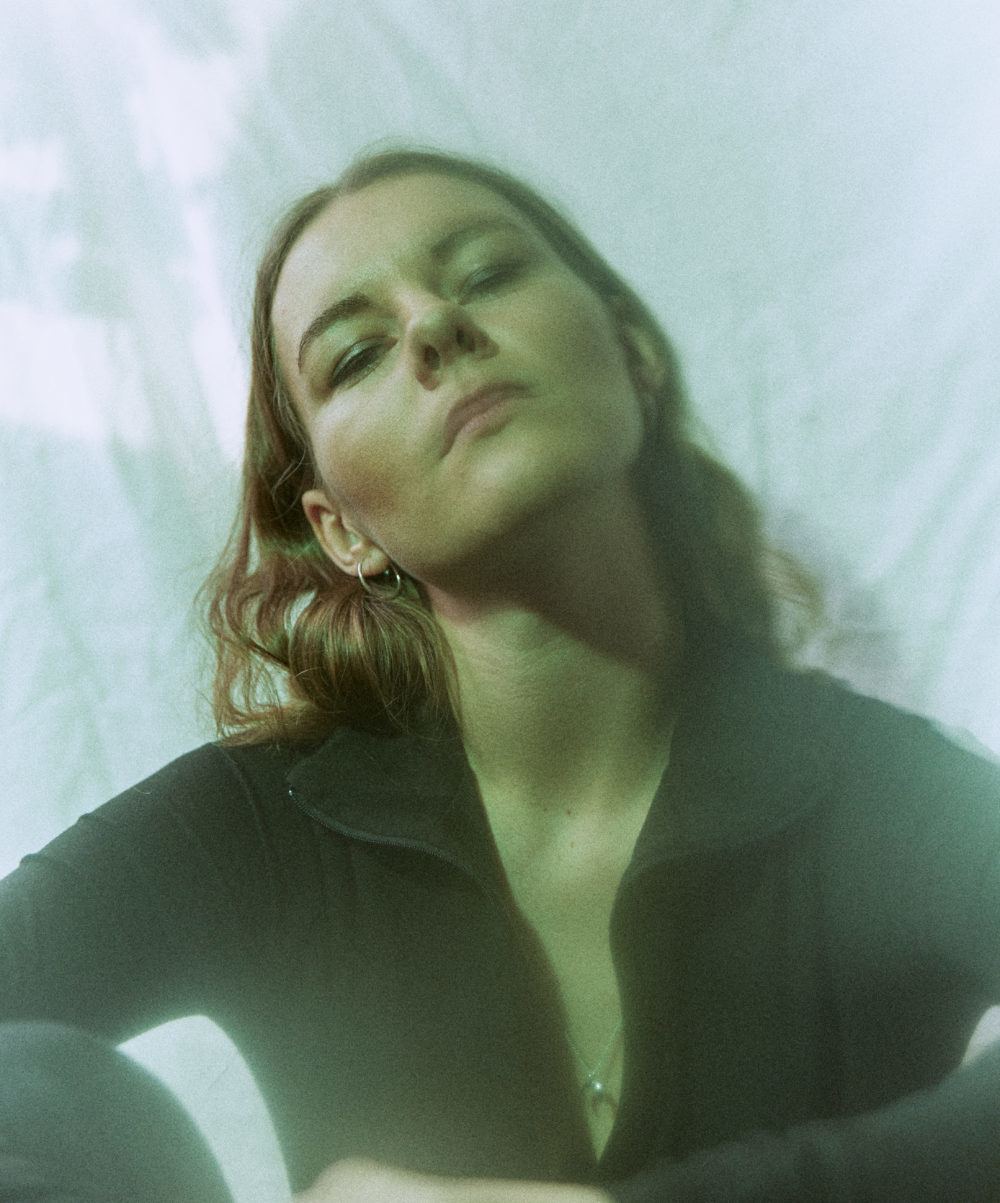 One of Sweden’s biggest exports, in music at least, is smartly written electropop, with heavyweights like Robyn, Tove Lo, Lykke Li and Icona Pop effortlessly churning out gems with an uncanny ability to permeate the zeitgeist. Assuming her place in that lineage comes Stockholm-based singer-songwriter and producer Madelene Eliasson, who honed her songwriting chops as one half of duo MAD FUN with Fanny Hultman, working with artists like Kygo, Ellie Goulding, Emily Burns, SKAAR, Karen Harding, Parson James, Julie Bergan, SHY Martin, NAAZ, and Miriam Bryant.

With diverse musical interests and skills, it was difficult for Eliasson to narrow down her own sound at first. But last year, she released her debut single “I Should Have Told You,” setting the stage for the melancholy but gorgeous brand of electronic indie folk she makes under the moniker LonelyTwin. Earlier this year, she shared a airy cover of MGMT’s “Electric Feel” that further hints not just at her vast array of influences, but the general vibe she’s going for: sensual, end-of-the-night party jams built from rich guitar loops and yearning, feather-light vocals.

Now, she’s released her latest single, “My Heart,” a nostalgic second glance at a relationship that’s over, but fondly remembered. Brassy synths give it a warmth not usually felt in breakup songs, distorted layers of vocals lifting the main melodic promise: “You will always have my heart.” Over the next few months, Eliasson will release a series of singles that will eventually form LonelyTwin’s as-yet-untitled debut EP, but for now, “My Heart” captures her pretty, if pensive, songwriting style and gives us plenty to look forward to.

Check out our interview with LonelyTwin and listen to latest single “My Heart” below.

AF: What was your relationship to music growing up? I know you started playing guitar at age eight, but eventually went more of an electronic indie pop route; can you talk about how that shift in your interests played out?

ME: I grew up listening to a lot of guitary folky stuff like Josè Gonsalez, First Aid Kit, Tallest Man On Earth, Joni Mitchell and that really made me wanna play guitar. But early on my music taste got way wider and I started to listen to more electronic stuff as well like The Knife, Justice, Miike Snow, Ratatat and that really inspired my producing. And after that I got into a rock thing as well with Rage Against The Machine and Eagles Of Death Metal. So I think in general I just loved any music that made me feel a lot and loved to just go into my bubble and dream away.

AF: How did your experiences at prestigious Swedish songwriting school Musikmakarna help you grow as an artist?

ME: I applied to the school with music that I had made for myself as an artist. Before I got in I didn’t really know anyone that also made music and I had never collaborated with anyone before. So going there became a crash course in songwriting and collaboration and I was learning so much that all of a sudden I felt a bit lost in what I wanted to do for myself. So I focused more on learning how to write for others and I met Fanny [Hultman] who I later started [MAD FUN] with and that kind of took off, so it made sense to put more energy there. But then when I finally got some more time to get back into my own stuff it all made so much sense. I knew exactly what I wanted to do and it felt so amazing to take everything I had learned and put it into my project.

AF: How did writing with MAD FUN inform your songwriting for LonelyTwin?

ME: It shaped it so much. I learned a lot from everything I did in MAD FUN with Fanny and other writers and artists. It just improved my skills to a whole knew level so it became easier to make stuff on my own for LonelyTwin.

AF: What made you decide to start recording your own material as a solo artist?

ME: That’s always been something that I knew I was going to do. I’ve always had a big need for alone time and to express my emotions. If I don’t I can get really moody and down – ask my family! – but when I do everything just feels lighter. I got to a point where I felt like I really needed that outlet again, something that I can control on my own. When you write for others you have no control in anything as soon as the song is done. It can be pretty tiring…

AF: Do you still write songs for other artists?

ME: Yes, and I think I always will. I love so many different types of music and it’s amazing when you get to join someone else’s vision for a while. It also gives me so much perspective on what I’m doing for myself. I think if I stopped [writing for others] I would try to make my own project fit everything and that’s not a good plan. They really feed into each other for me. When I get tired of pleasing others I can just go back to my space and my music and then when I get sick of my own thoughts I can jump into others’ again.

AF: What inspired “My Heart” lyrically, and how did you use the production to bring out its wistful mood? What was the writing process like?

ME: I wrote the song after a breakup and it’s for my ex. It’s about knowing that you have to let go even if you don’t want to and the confusion in that. It’s about how someone will always have a very special piece of you no matter what happens. I think most of my productions/songs get a wistful vibe to them. I am really one to romanticize things and then it just kind of happens through the music I guess. I heard the beat in my head and started with that, then the chords and then the song just kind of came about. I usually start with a track vibe when I write for LonelyTwin.

AF: What can you tell me about your forthcoming EP?

ME: It’s definitely a heartbreak EP! So much has happened in the last year for me and the EP just reflects my different stages since my breakup and also meeting someone new and just how messy and beautiful it can be at the same time. I try to be as honest as I can in my songwriting so you can expect that. Sonically, the whole EP is gonna be in the same line of combining the acoustic with the electronic witch I really love.