The New York based genre bending band Guerilla Toss established a month-long residency at Brooklyn’s Union Pool. Playing every Tuesday in June, residencies like this make me question how a band with such a high energy and stamina like Guerilla Toss could keep up with the same performance every week. However, attending the last performance of their residency on June 26th with opener Kalbells, Guerilla Toss did not disappoint.

Opener Kallbells is actually the synth-pop project from lead singer of Rubblebucket, Kamila Traver. Her jumpy and energetic presence was quite shocking compared to her chillaxed presence observed at the bar of Union Pool earlier in the night. With an army of synthesizers played by Kamila and two other band members, Kalbells seems like Kamila’s bedroom diary. 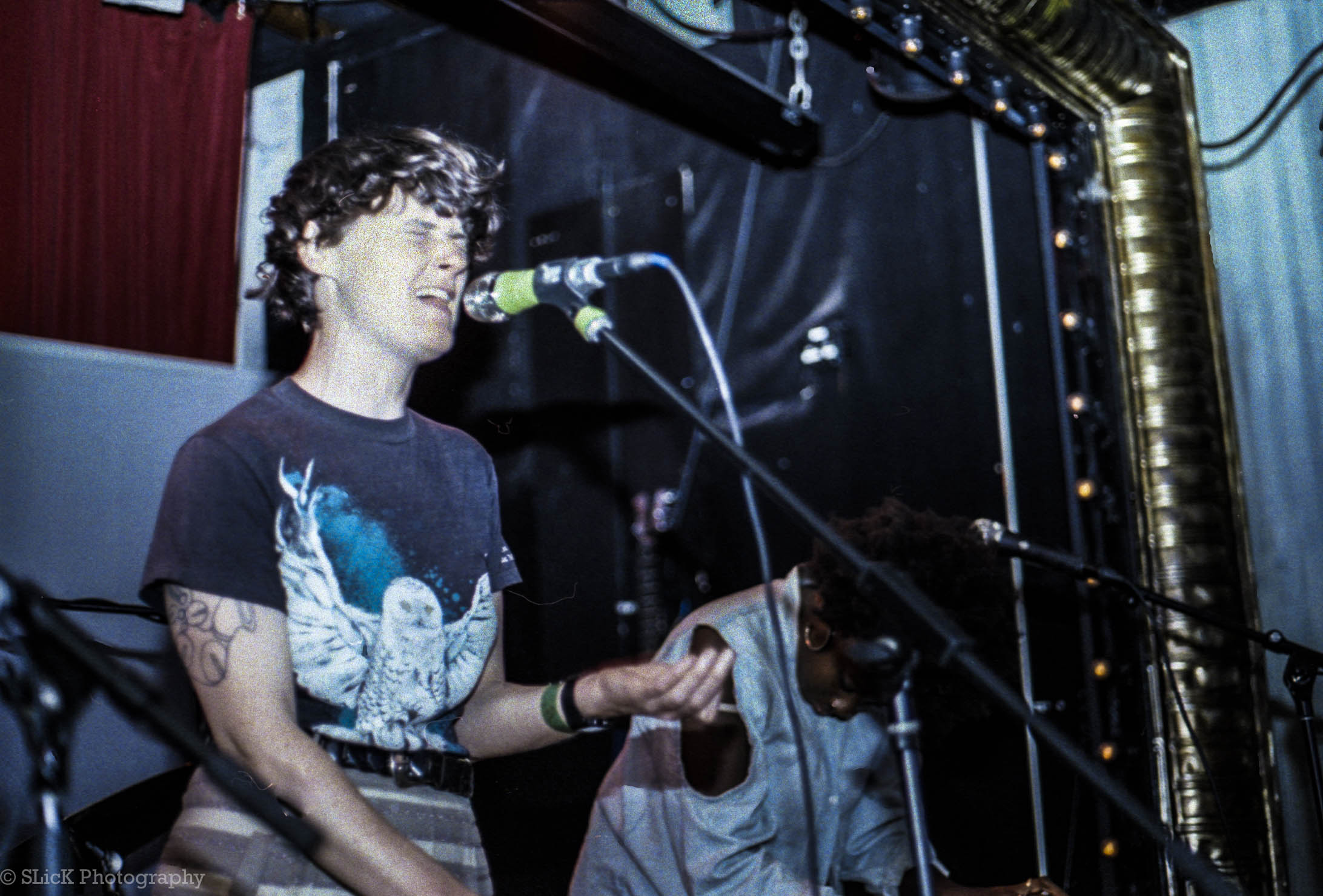 A collective of sounds similar to Rubblebucket but with their own flavor, Kalbells’ performance was one of extreme interest and sensibility, creating a dialogue with the audience and speaking to them in an open context about song’s meaning. Such as in the song “1,2,3,4,5,6”, Kamila ended the song saying “this song is about orgasms, multiple of them” The all femme band is one to not sleep on, the dynamic of Kalbells is one of mutual respect for each other’s individual talent that they bring to the table. This band is a great blend between the 90’s girl riot bedroom pop and the synth pop wave of our contemporary time. 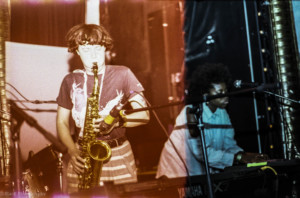 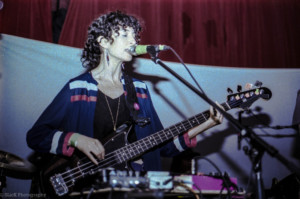 The Brooklyn based band Guerilla Toss was a band that has been hyped about for a long time. Their release of “GT Ultra” in 2017 was a sweet treat after their debut LP “Eraser Stargazer” in 2016. The band’s blend of poppy guitar riffs, intense synth parts and a complex bass line, the instrumentation of Guerilla Toss alone holds up to the band’s name. Lead singer Kassie Carlson sported an innocent look of overalls, but once she grabbed the mic, her vocals roared. Kassie does use some pedal effects to enhance her vocal quality to almost have an instrument of her own. 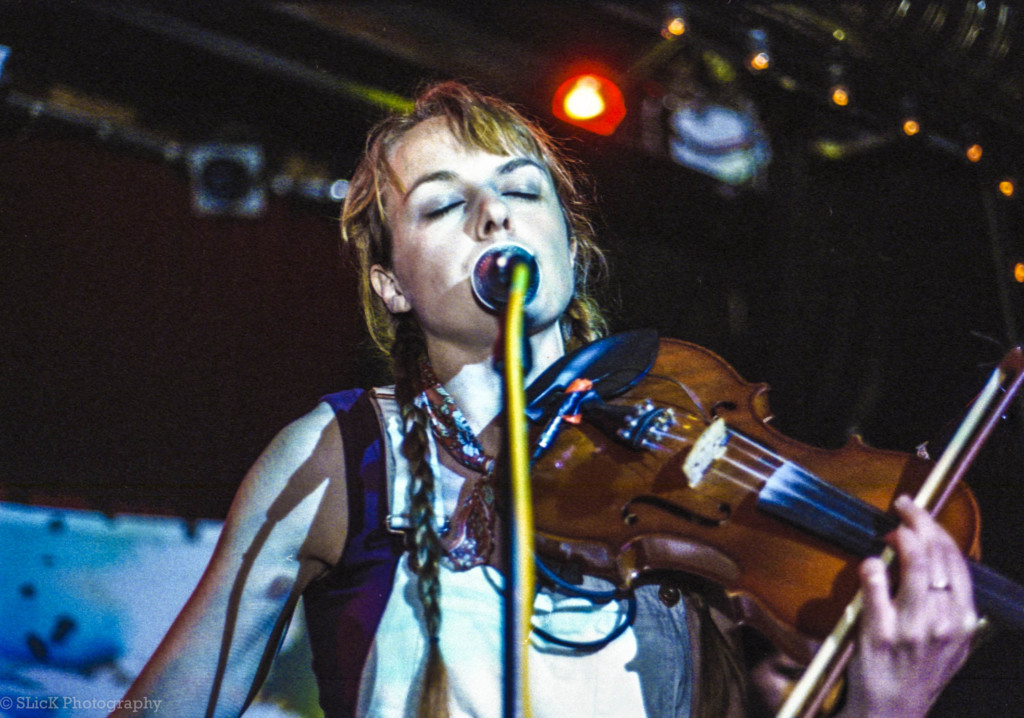 Her voice cuts through the heavy synth and bass and creates its own character to play a role in the narratives of Guerilla Toss’s sound. Playing songs off both of their releases such as “Betty Dreams of Green Man” and “Eraser Stargazer Forever”, the instrumental performance held far above the performance of the vocals. The vocals held their own means of necessity to carry the songs, but weren’t too memorable in comparison to the recordings. The small stage of Union Pool seemed to limit Kassie’s ability to be more energetic and dance around. Had there been more room, the band’s performance energy may have been higher. However, considering that this was week 4 of their 4-week residency at the Williamsburg centered bar and venue, it doesn’t come to shock that the energy was a bit lower than expected.

Maybe the band’s energy was a little low, but the crowd was anything but lackluster. A giant mosh pit formed almost as the band began their first song. It was not a friendly one though and made a lot of the show-goer’s uncomfortable. Shoving a lot of people whose faces from smiles turned to frowns. Even witnessing a couple who decided to leave the show from discomfort. Under no circumstances should a mosh pit be like that at all. It showed no respect and etiquette for the people around them, trying to enjoy the show. Swaying their bodies all across the middle of the room. It’s okay to dance, it’s okay to jump around, but for the sake of the other’s around, please do not throw yourself to start to engulf the whole middle of the venue. It was very unpleasant and put a damper on the show’s overall energy and safety. 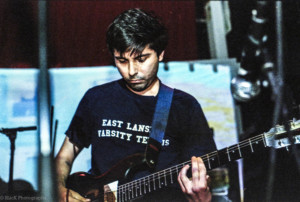 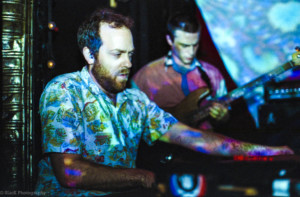