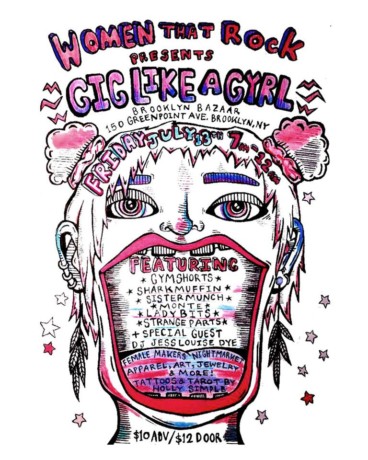 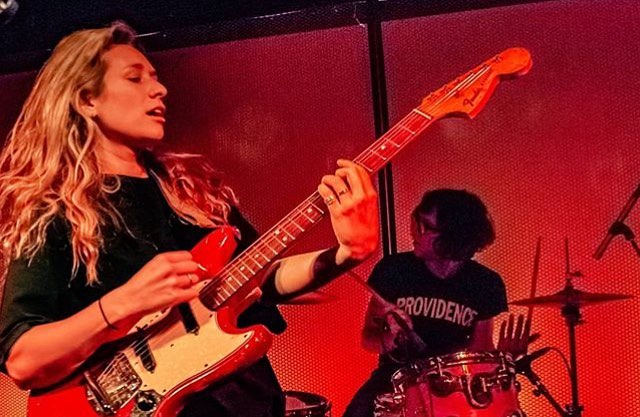 What’s your favorite single/ep/album to come out in 2018 so far?

lalalala just released a song/video off their new album thats coming out in september and its fucking awesome! Its called destroyer and the album is called the lamb!!! 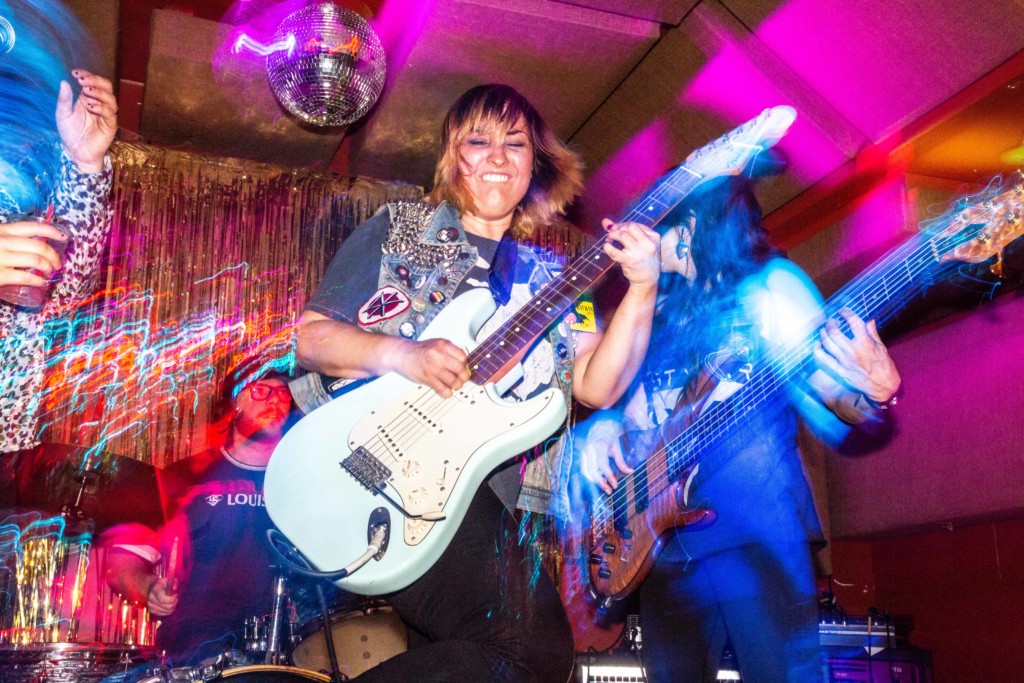 What was the last CD you ever bought?

Well, I recently bought a CD from this awesome band from Vermont called Clever Girls!

What’s your favorite NYC venue to play & why?

A lot of the venues I used to love playing no longer exist, but I used to have a lot of fun at Trash Bar.  It was the right amount of grunge, grit, and grime for a Brooklyn punk centric venue. Currently, the new Knitting Factory BK is my new favorite venue.  The room is large,the sound is great and the staff is friendly. All good vibes from the knit! 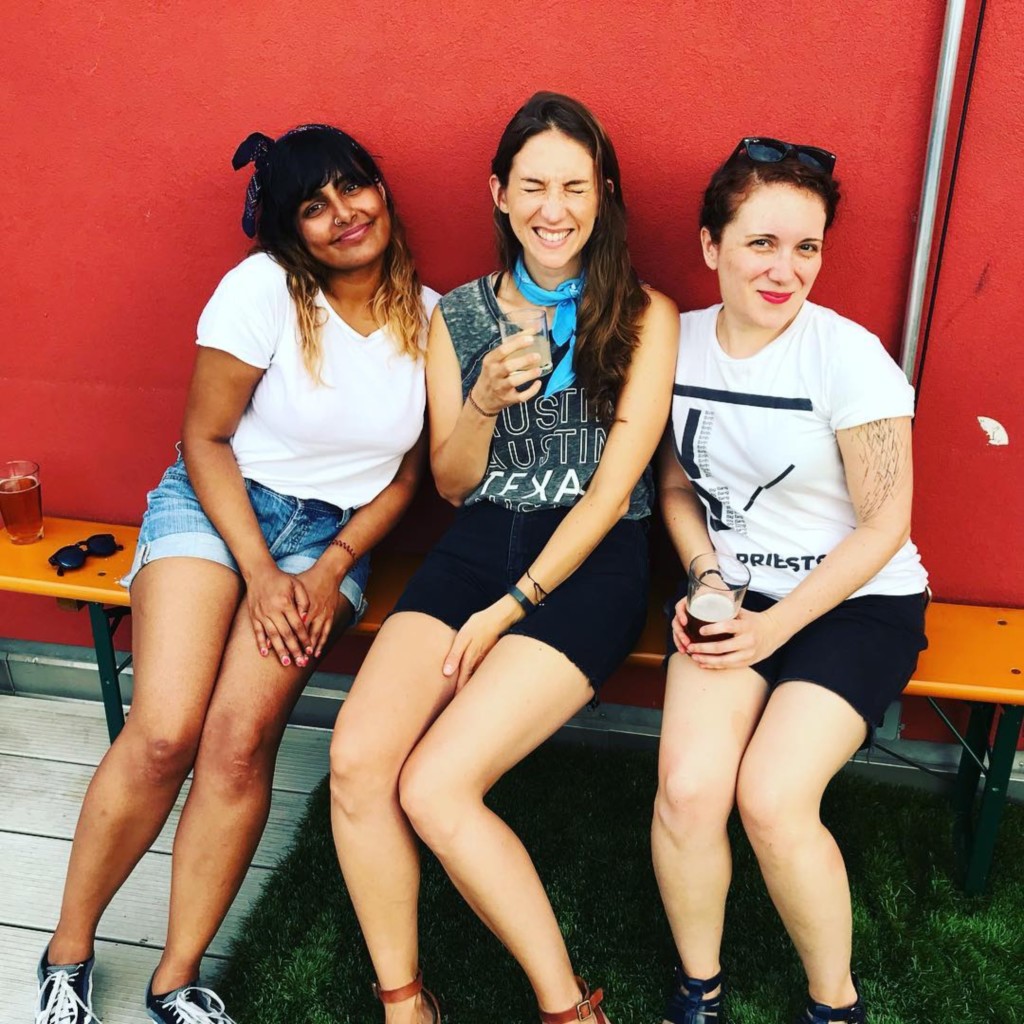 If your band were to replace the cast on any television show, which show would it be?

Kat – George Michael Bluth (I like the way they think…)

What is your favorite part of playing live?

There’s a different energy every time we play, which makes it exciting. The room, the stage, the crowd, the other bands – all of these elements contribute to our performance and make every song feel new and special. Everyone is lost in the moment together at the same time, and it’s exhilarating to create that space. 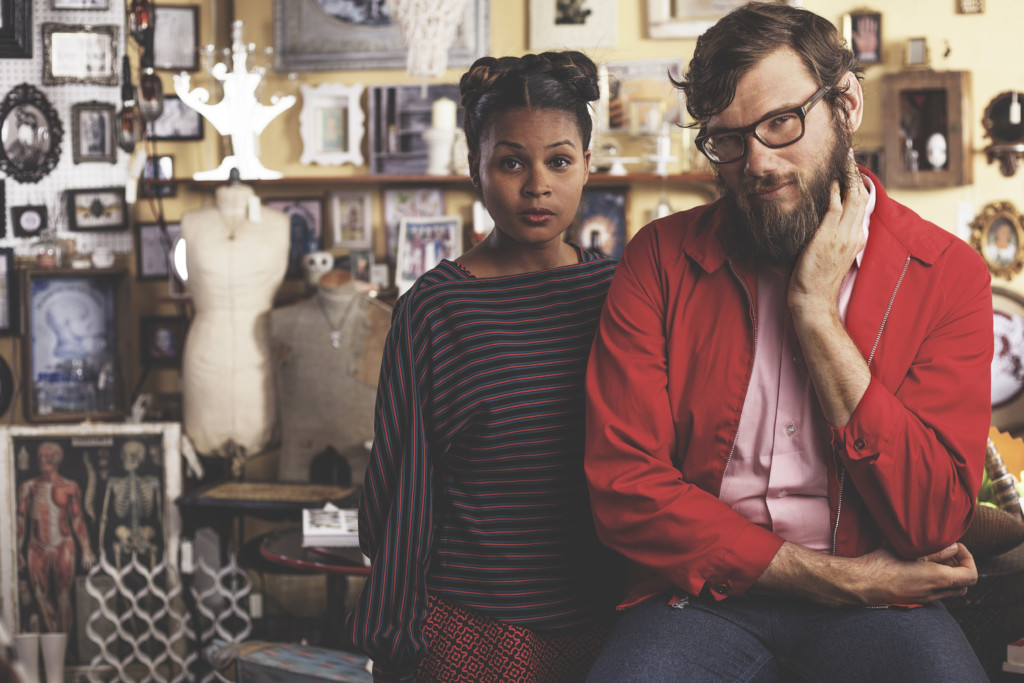 If your band were a fast food restaurant, which would it be?

What do you think the most important thing that should change in our society/culture right now? 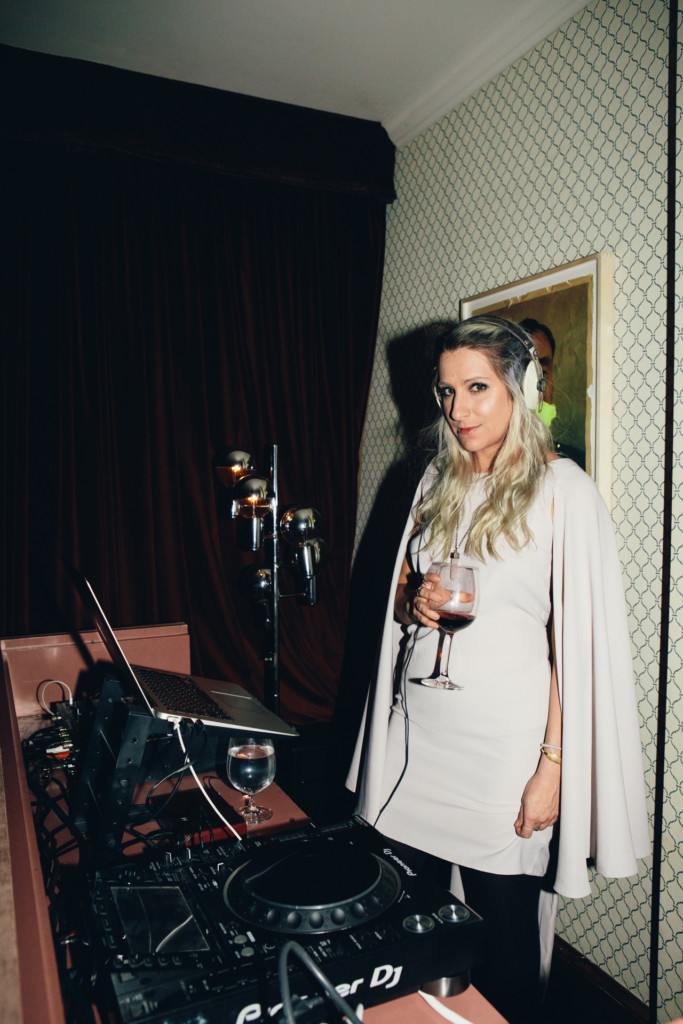 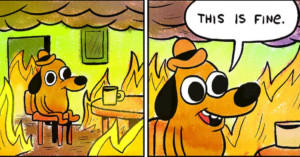 What EP/Album are you most excited about being released in 2018?
The new Sunflower Bean record won my heart over. So in love with “Twenty Two in Blue”