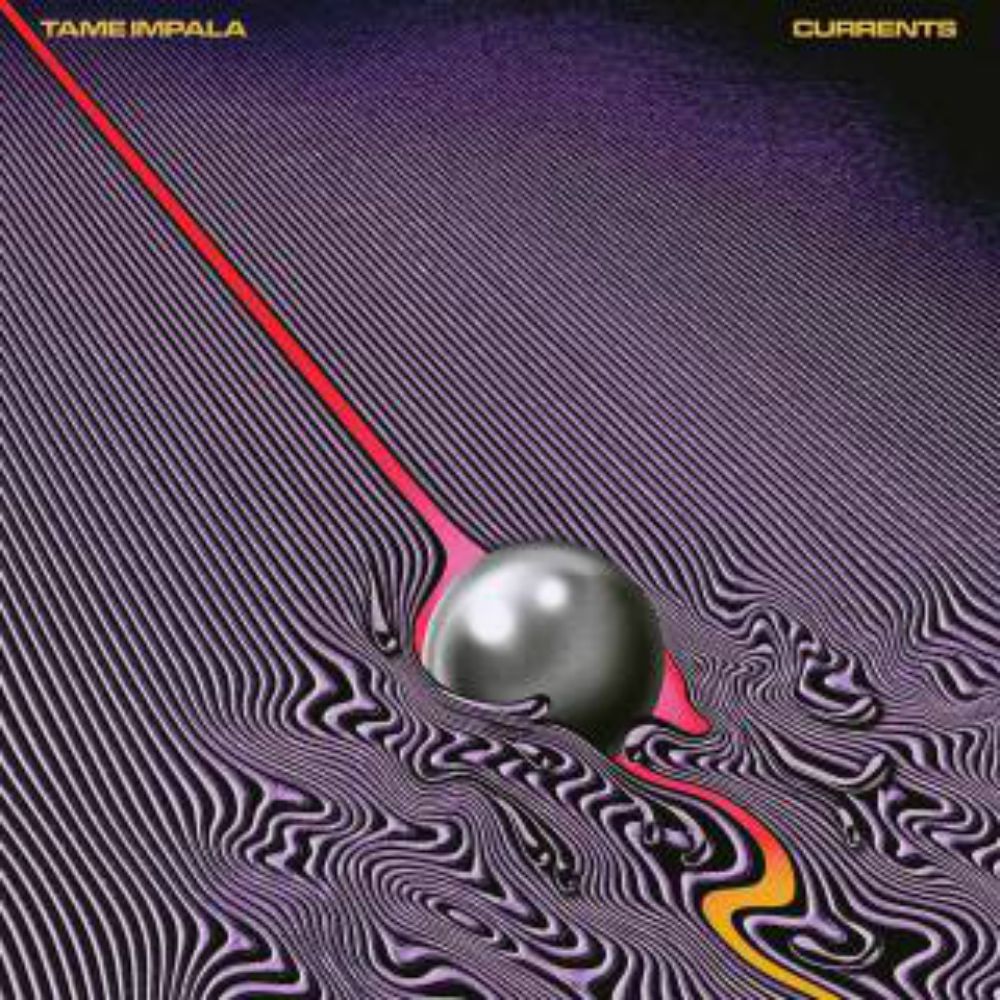 “They say people never change, but that’s bullshit/ They do.”

That’s a line from Currents, the latest album by Tame Impala. If you’ve been following their music for the past seven years, you’ll notice immediately that the album is quite a change for the Australian psychedelic rock band led by Kevin Parker. Tame Impala’s debut album, Innerspeaker, was filled with the bluesy guitar riffs of “Half Full Glass Of Wine” and quirky pysch-pop of “Solitude Is Bliss.” The 2012 release Lonerism, which included the heavy, time-shifting rock track “Elephant,” mostly continued this sound.

But on Currents, little is the same as before. The guitars have been replaced with synths, except for a few lines on “Disciples” and some delay-heavy melodies in “Love/Paranoia.” I cringed when an euphoric, Avicii-like synth melody started halfway through the opening track, but then it turned into a broken-record loop of noise, which melted into a psychedelic jam and finally a funky hook before fading out. That song is titled “Let It Happen,” as if Parker had a feeling this new direction would cause some resistance in listeners (or even have them double-checking their screens to make sure that yes, that is a Tame Impala album they’re streaming.) But go with it – though it sounds strange at first, the album is as good as it is different. I miss the old Tame Impala’s guitar riffs, but Parker proves that his songwriting talents extend beyond rock to soulful ballads and electronic music.  “Elephant” showed us that he has an amazing feeling for rhythm and beats, which makes him a natural when it comes to dance music. You can get anyone to move to something with a good beat, but Parker’s substantial, introspective lyrics will also hold the attention of listeners.

Key tracks are the long lost Tears For Fears single “Moment,” the shimmery pop of “Reality In Motion” and the soul-filled single “Cause I’m A Man.”

There may not be much overlap between Tame Impala’s old fans and the ones he gains from Currents – or, like in my case, someone could like both Innerspeaker and Currents, but for completely different reasons. Before, Kevin Parker wanted us to know he likes being alone. Now, he wants to make you dance. At least he hasn’t gone country.

Currents will be  released July 17th via Interscope. You can check out the new song “Let It Happen” below stream the album via NPR here.