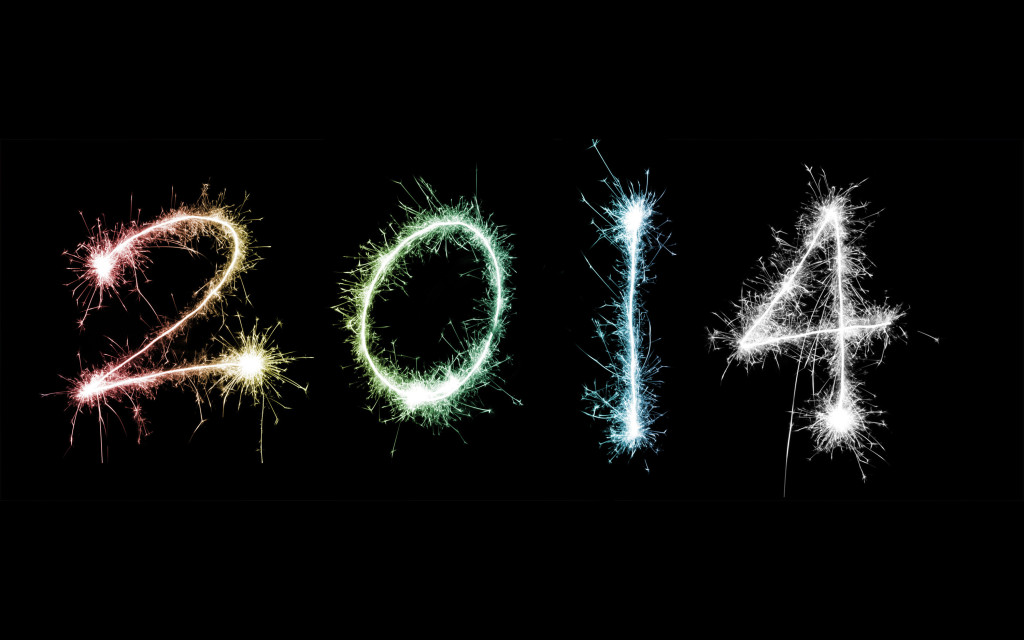 I’ll be honest: 2013 wasn’t the best year for me. I had my moments (like joining AudioFemme, for one), but overall this past year had a few more downs than ups in my experience. So I’m ready for 2014 and determined to make it a good one no matter what—although, by the looks of it, I’m not going to have to try too hard. Between the exciting festival rumors and anticipated album releases, 2014 is already shaping up to be a pretty amazing year (at least musically speaking). Here are some of the reasons I’m counting down the days until that New Year: 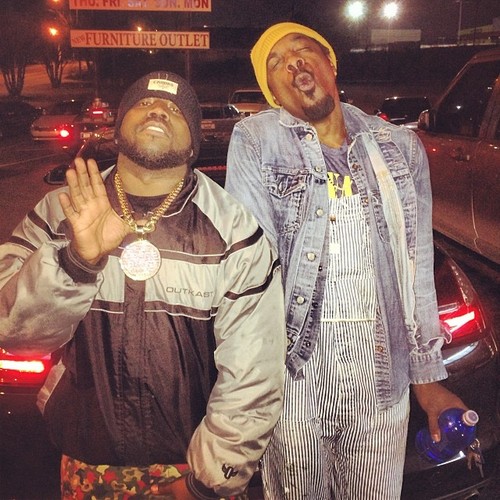 Rumors of Big Boi and Andre 3000 ending their hiatus began in November and got everyone (including myself, obviously) up in a tizzy. It’s been a decade since the hip hop juggernauts performed on a stage together (and twenty years since the release of their debut full-length, Southernplayalisticadillacmuzik) and their reunion at the April 2014 festival (confirmed most recently by Outkast collaborator Sleepy Brown) will be a welcome jolt for the hip-hop genre overall.

February ’14 is going to be a particularly big month for music. Highly anticipated new releases from Beck, St. Vincent, and Neneh Cherry (her first solo effort in 16 years—check out our review of her album’s title track here) are all coming out in February, and that’s just the beginning of a long list of albums to look forward to. Keep an eye out for new work from NPR and Spotify’s “artists to watch” Banks and Sam Smith (among others) as well.

Music executive and founder/CEO of HARD events Gary Richards revealed in a recent interview with Wildspice Magazine that he’s got some thoughts about putting on a festival with an exclusively female lineup (think modern-day Lilith Fair, or so we hope). Richards described his idea, saying “I have a concept for a show that’s all girl performers… It’s not a 70,000 person event. But I do see more females coming up and… I’m definitely gonna do it 2014.” Here’s to hoping this amazing opportunity for female artists/musicians/DJs actually pans out. 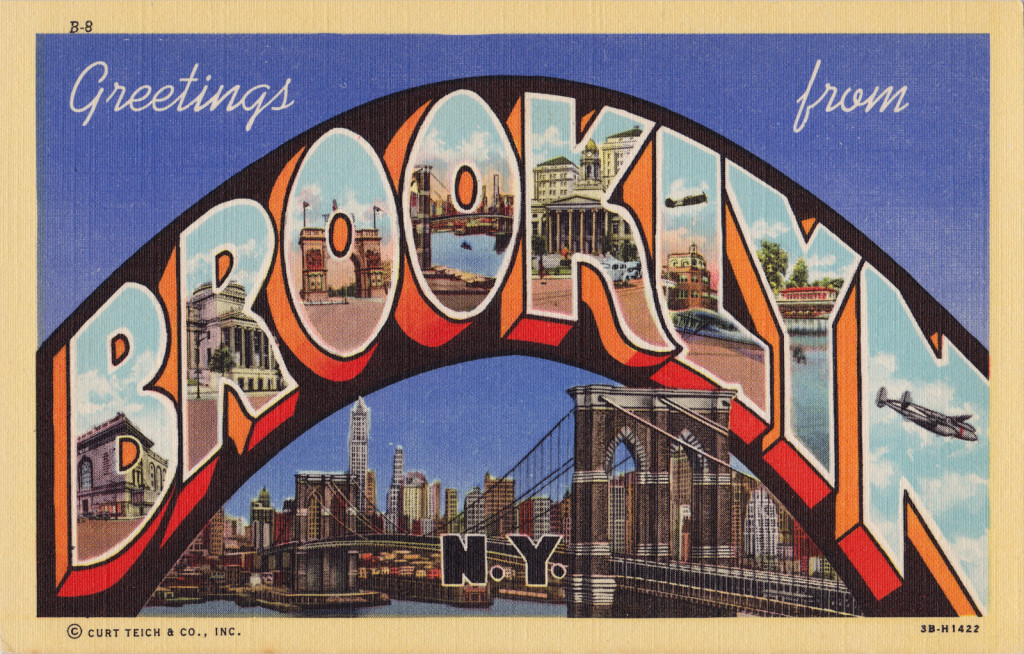 With brand new places opening up around Brooklyn, 2014 is sure be replete with amazing indie shows all around the borough. We’re especially excited about Baby’s All Right in Williamsburg, Radio in Bushwick, and Friends and Lovers in Crown Heights—all three of these amazing new spaces have already put on some great shows with some of BK’s favorite local bands. We’ll take this as a sign of more venues and concerts to come in the next twelve months.

2014 is looking like it’ll host an unforgettable festival season, with the released lineup for SXSW alone offering enough to get your blood pumping. The Austin, TX festival’s confirmed acts include Kevin Drew, Tinariwen, the So So Glos, Sage Francis, Black Lips, Diarrhea Planet, Blouse, Avi Buffalo, Phantogram, and hundreds more (with even more to be added as the festival draws near). Rumors circulating the blogosphere are also hinting at a pretty exciting Glastonbury (Pixies and Arcade Fire) and indicating that acts like HAIM, Neutral Milk Hotel, Justin Timberlake, and Prince are all going to be hitting up some of our favorite fests in 2014.

Among all the confirmed album releases for next year, this is perhaps the most intriguing. The Walkmen’s distinguished lead vocalist Hamilton Leithauser has announced that he’s embarking on a solo venture with the help of friends Rostam Batmanglij (Vampire Weekend), Richard Swift (the Shins), fellow Walkmen member Paul Maroon, and Morgen Henderson (Fleet Foxes). With such a solid backing band, we can only assume this album is going to be a standout for 2014.

With new releases come national tours, and 2014 will see a whole slew of unmissable shows from bands like the Broken Bells and War on Drugs. War on Drugs is making a particularly exciting return, not only with the March ’14 release of their third album Lost in the Dream (a follow-up to their critically acclaimed 2011 sophomore release) but also with their Springtime North American tour. Several other bands are sure to release tour dates as the year goes on, so keep a careful watch!