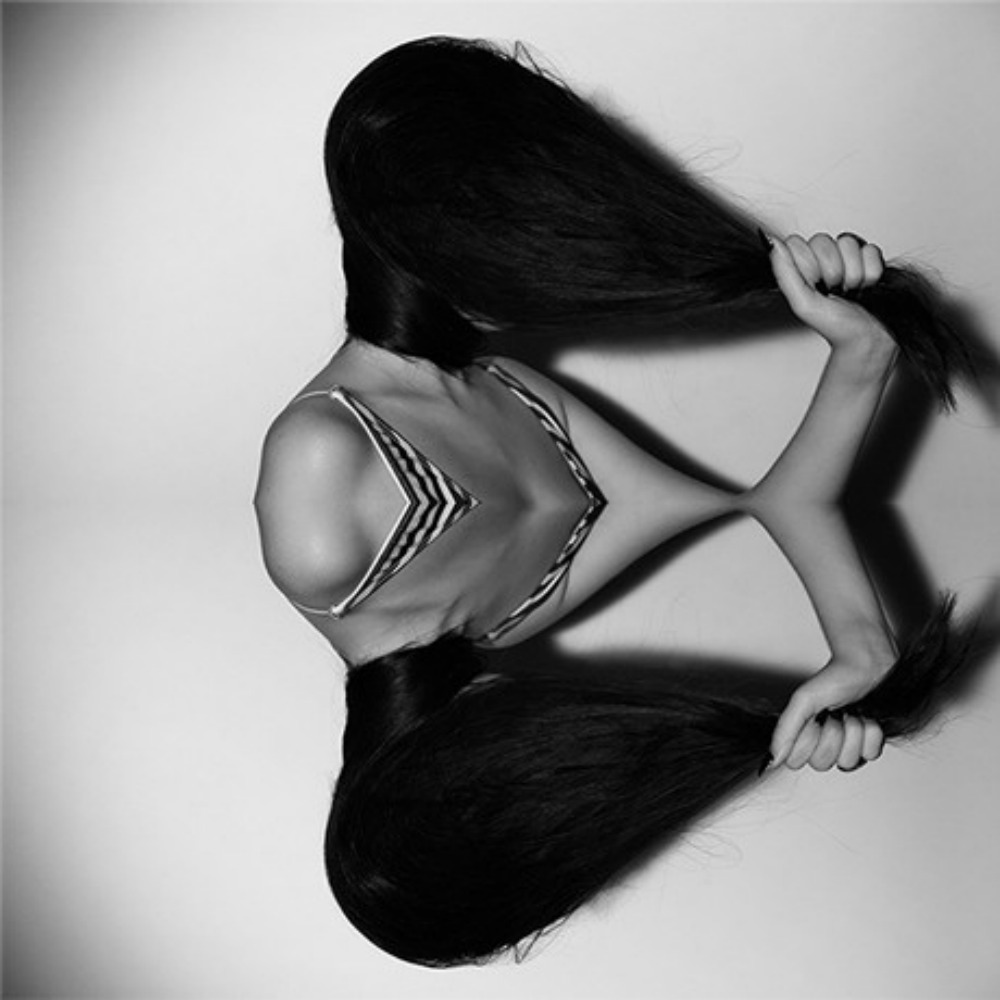 Erin Fein is a twin, but only to herself. Though she started as a solo recording artist, there’s a ghostly presence to her music, created with additional layers of her own vocals and melodies that seem to have a life of their own. While developing her music, she was “as overcome with the surreal but persistent feeling she was writing and recording with her twin.” So, she named her project Psychic Twin.

“Lose Myself” is the lead single from the upcoming album Strange Diary, out September 9 via Polyvinyl. Fein’s vocals have a floating quality, while the beat of the song mirrors an anxious heartbeat, or the steady pace of a runner. It feels like Fein is chasing something just out of reach, a shadow that is only visible as it slips around a corner. Her voice gets more and more desperate until the song’s end, as she chants “And when I go farther, I lose myself/ And get over you.” The emotional range of “Lose Myself” makes perfect sense when you learn that Strange Diaries was written as Fein’s marriage ended and she relocated to Brooklyn from Champaign-Urbana; she perfectly captures the bittersweet feeling of moving towards a new life while holding on to the last remnants of the old.

Pre-order Strange Diaries here, and listen to “Lose Myself” below.