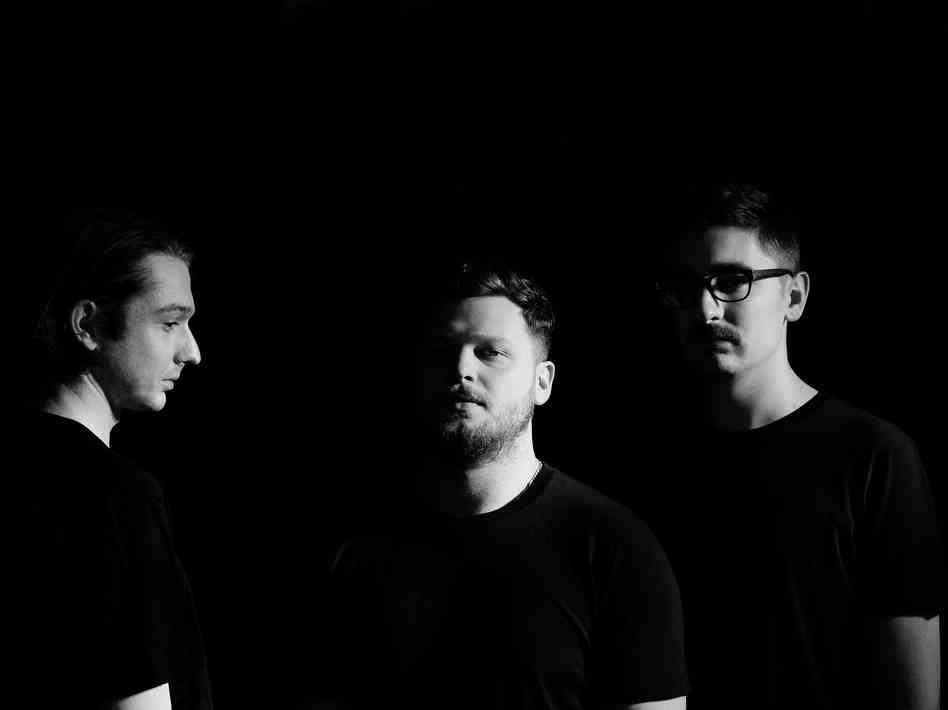 If you had played “Hunger of the Pine” without telling me who it was by, I would not have guessed alt-J. In fact, James Blake might’ve been my first guess. As a lead single from the British band’s sophomore album, This is All Yours, “Hunger” seems a bit of a departure from the textured, intimate rock music that populated their debut album, An Awesome Wave. A bit more electronic, suspended in deep bass and cosmic sounds, with a vocal sample of Miley Cyrus’ “4×4” thrown in, it’s expansive, engulfing and more than a little moody. It’s just short of pure art.

Since releasing An Awesome Wave in 2012 to considerable acclaim, alt-J have toured heavily, steadily playing larger and larger venues that seemingly never cease to sell out, also hitting several festival circuits as well. In the UK, “Breezeblocks” charted in the Top 10, and the success in their native country has been echoed in the US and Australia. They’ve not only licensed songs to popular television shows like Weeds and Sons of Anarchy, but also contributed an original track for the Grammy-nominated Silver Linings Playbook. Earlier this year, the band announced the departure of bassist Gwil Sainsbury, but it has hardly slowed them down from completing their sophomore effort – while the remaining members have said that they may invite a replacement bassist on tour, the writing and recording process was undertaken as a trio.

Whether or not that’s changed the direction of the album overall remains to be seen. But, let me repeat: “Hunger of the Pine” sounds like nothing the band has done before which makes me even more excited about This Is All Yours. The song starts off with a monotonous, beeping tone that calls to mind a more subdued version of an emergency alarm, a more than appropriate intro for a song about the physical pain of pining for another. Combined with ethereal vocals and atmospheric instrumentals, listeners float as though sedated in this vast space of longing and despair. The Miley sample has a whole different connotation unmoored from the bubblegum of Bangerz; when she sings “I’m a female rebel” it takes on an indignant, haunted tone, the effect of seeming tough and unaffected yet quietly and surely breaking inside. Its appearance in the song heralds a methodical beat that churns through the rest of the track, clinking somewhat mechanically. By the song’s end, they’ve added words from the equally desolate and searching French poem “L’espoir en Dieu” by Alfred de Musset, sung in a much lower register than the swirling croon we’ve grown used to. The song is so chill, in fact, that alt-J’s US record label voiced concerns that the song didn’t have the potential to be “hit;” the band revealed in a recent Guardian interview that they cheekily delivered the cliché-riddled “Left Hand Free,” written in a mere twenty minutes  – the irony is that the label loved it.

This is All Yours promises  to be full of surprises. It’s available for pre-order now and will be released in the U.S. on September 22nd via Canvasback/Infectious Music. An extensive North American tour starts October 14th in Vancouver and ends November 19th in DC. Shows in Chicago, Portland, Montreal, and New York are already sold out but dates will likely be added in select cities; see below for the current schedule.