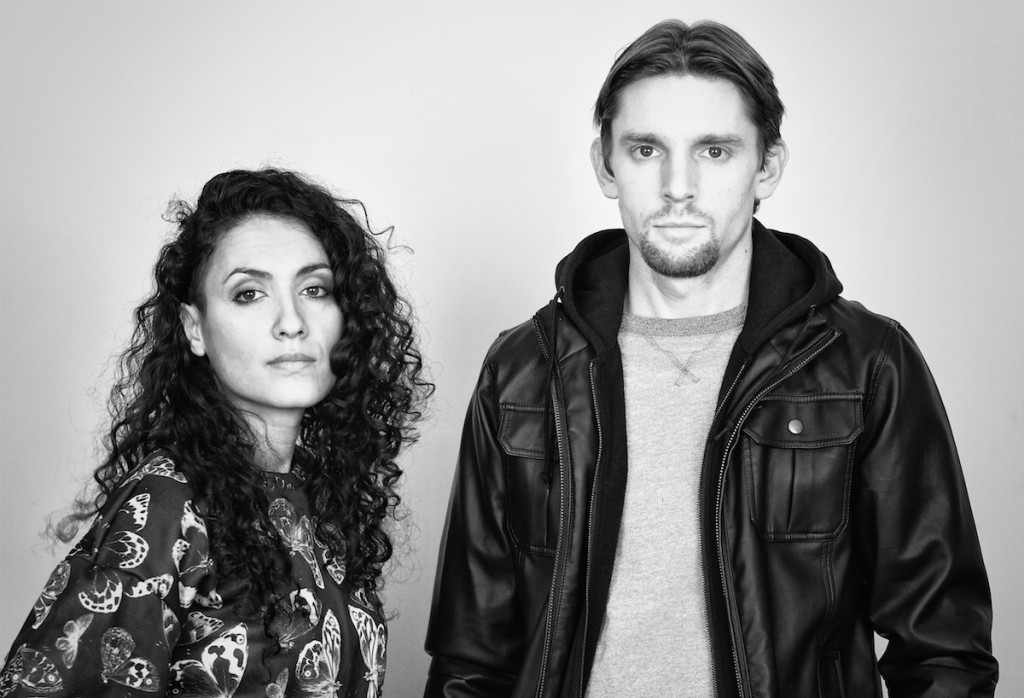 Riding over ruins on a red balloon twilight

For all those who have yet to satisfy their thirst for experimental electro pop this year, don’t worry, you will soon be satiated. Brooklyn based duo The Mast is releasing their newest album, Pleasure Island on January 28th off of Channel A Records. “Luxor” is their fourth single off of the upcoming album.

The Mast (percussionist Matt Kilmer and vocalist Haleh Gafori) have been constantly evolving as a duo. From the more instrumental beats and subdued vocals of Wild Poppies (2011), to the ethereal, other-wordly sounds emanating off of Pleasure Island, Kilmer and Gafori’s have taken experimentation to a new level.

“Luxor,” the most recent single off of Pleasure Island falls right in line with the album’s first three releases (“UpUpUp,” “Raining Down,” “So Right”) with its intricate and mesmerizing vocal effects. Gafori’s voice entrances, as it soars above the beats, reaching new heights (literally and figuratively), and displaying a range octaves higher than anything off of Wild Poppies. During “Luxor,” she not only collaborates with the beats, but also with her own voice: at  any given point there are at least two different vocal tracks  interacting with one another.

Percussions on the track took a turn for the experimental as well. Kilmer seems to have put down the instruments and picked up the synth to create beats that are driving and nonabrasive simultaneously, complimenting the vocals perfectly and in turn creating a sense of dialogue, rather than background and foreground, between him and Gafori.

In the true spirit of modern collaboration, Kilmer and Gafori created Pleasure Island while they were on other sides of the world. Kilmer laid down the beats and Gafori added vocals, melodies and her own arrangements. They would send the tracks back and forth to each other for tweaking, until the album was complete. Subsequently when hearing “Luxor,” one gets the sense that the two are listening intently to each other to create musical discourse.

While “Luxor,” the first track off of Pleasure Island is only 3.17 minutes, in no time at all it manages to transport you into another world. Gafori’s ethereal soprano voice over Kilmer’s textured electro pop beats pack enough power to send the listener to Pluto (to start up a dance party) and back. The Mast will be having an album release party at the Mercury Lounge on February 8th.