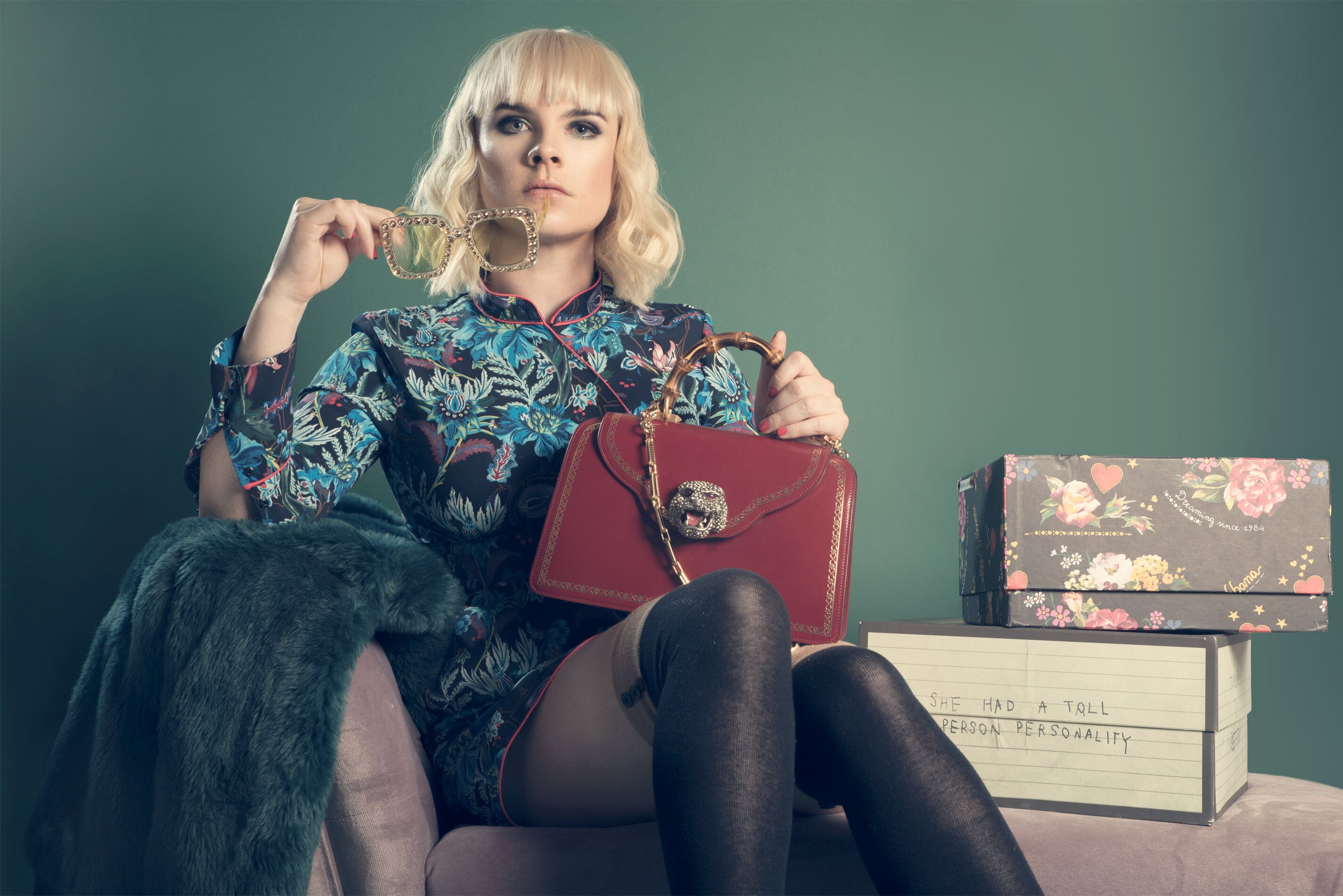 Going solo is an act of bravery. Vicky-T (real name Victoria Asher) has taken flight from home base, exiting as keyboardist for the dance-pop band Cobra Starship. In her first solo effort, Vicky-T takes center stage, showcasing her delicate, effervescent voice in a series of pop songs made for floating on a giant pineapple in the pool.

“Hollow,” Vicky-T’s latest single, utilizes a synth beat and steady rhythm to keep the song light, in spite of a darker undertone. She says of the single, “This song is about being completely void of emotion and unintentionally hurting people along the way. I made this one with two of my best friends Darian Zahedi and Jantine Heij. One of my favorite tracks I’ve done thus far.”

Take a listen to “Hollow” below:

AF: Tell us about Vicky T, the solo artist. What kind of music are you focused on making? What’s the vibe like?

VICKY T: Most these songs stemmed from heartache I had to process over the last few years. I wanted to make a project that was synthy and fun but with an openness to whatever genre felt right. I have been writing with a lot of different song writers and it has been inspiring. Working with so many people, it’s fun to try out different genres! Vibe is? Fun. I just want the songs to be fun and easy to listen to! I’m not trying to get too deep over here!

AF: What was the production process like on “Kryptonite?” Did you go in with the music in your head or was there a lot of collaboration?

VT: This was a collaboration with my friends Henk Kooistra and Jantine Heij. We all worked on the song together and the overall sound. The production was finalized as well by my good friend Ben Romans. Was an awesome combining of talents!

AF: The music video is a lot of fun, but also looks incredibly intricate in terms of set design and overall production. How involved were you in the story boarding?

VT: I had been a fan [of director Raul Gonzo] for quite a while. I was thrilled when he was down to work together after I DMed him on Instagram. From there the two of us sent various video clips and visuals back and forth that inspired us for weeks leading up to the shoot. It was incredible to see the sets he had built from our exchanges when I arrived to his studio in Sacramento. He’s so talented and fun to work with.

AF: Has the transition from member of Cobra Starship to solo artist been difficult?

VT: Very difficult. From being a part of a team with everything set up: label, management, band mates, etc. to just relying on yourself is an extremely hard transition. After struggling for almost a year to get things started just after the band ended, I was ready to give up. I really have my good friend Clifford Goilo to thank for my music coming together. We met at a party BMG had in Los Angeles, he was visiting from Amsterdam. He told me that if I came to Amsterdam he’d give me all the studio time I wanted. His words were true – I flew out there and he had me in sessions every single day and I left with a body of work. I am so grateful for him – I may not have made any music at all had it not been for him believing in me.

AF: How have live performances gone? Is it strange being front and center?

VT: I have yet to perform live as a solo artist. I did when I was 16 with my first band but it’s been a long time since then! I think it is going to be a bit terrifying at first. I enjoyed hiding behind a keytar and allowing Gabe (our singer) to take over the stage. To be in charge of an audience is quite an intimidating thing to think about for me.

AF: What can fans expect from a Vicky-T show?

VT: I wish I could answer this but I am not sure currently. I’m trying to work it all out at the moment. In the process of looking for band mates should you know anyone!

AF: What do you have spinning on the regular right now?

VT: Toro y Moi, Børns, Christine and the Queens and Ben Platt seem to be my go-tos lately.

AF: Do you have any advice for an artist who’s about to go solo?

VT: Roll with the highs and lows as best you can – all that matters is you keep moving and creating!