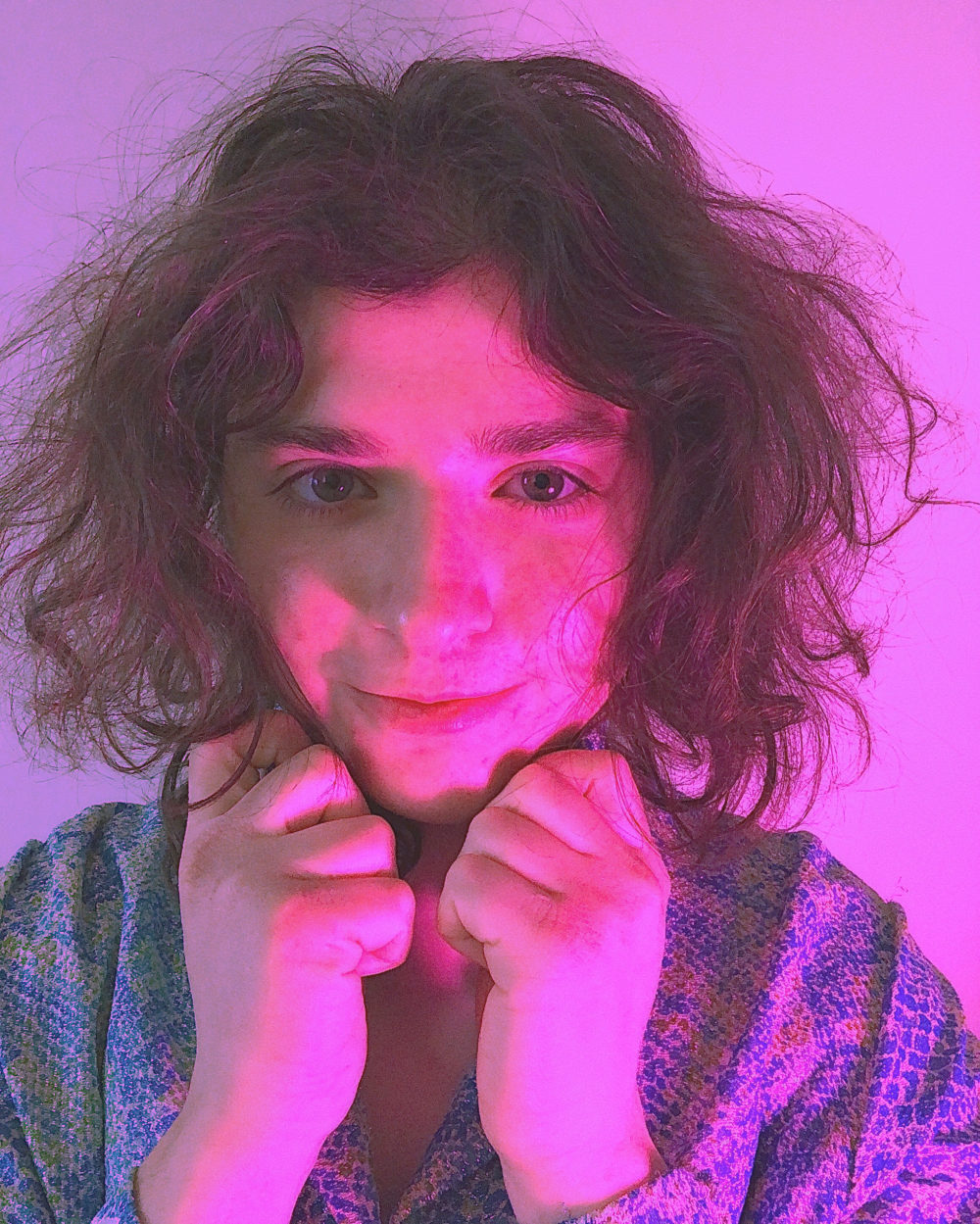 Life is about change, and it’s often as abrupt and erratic as the seasons themselves. Whether it’s breaking the county lines for a new life, or a breakup you could not have anticipated would hurt so much, transitions can be merciless. Alt-pop singer-songwriter Ciarra Fragale stamps out the last of her heart’s coal-stoked flame with her song “Too Good (For You, Baby),” finally moving on from a heartbreak.

Within such desperation, she also navigates murky waters to self-acceptance. Fragale confronted the reality of a relationship that was falling apart to begin her journey – and makes it look much easier than it was. “It took me a long time to find that acceptance after the unfortunate ending of a relationship,” she says. “It takes a lot to pick yourself, pat yourself on the back, and say, ‘I can finally move on from this, I deserve better.’”

She was feeling quite depleted, creatively speaking, at the time, too. After weeks of songwriting and nothing sticking, she was tinkering around with what would become the song’s groovy open chords when something clicked. “It all just came out. That same night, I wrote another song, which will also be on the upcoming record, that was more somber,” she recalls. “Both ends of the spectrum were there. I felt like I did all of the mourning I never had the chance to do in that writing session. Writing ‘Too Good’ definitely gave me closure.”

Premiering today, the song is paired with an appropriately quirky, off-beat lyric video to punctuate her new-found self-worth. “This song is a celebration. It’s hard not to feel that when you hear it,” Fragale tells Audiofemme. “It is about something ending, sure, but it’s also about finding a new beginning with yourself, which is definitely something to be celebrated.”

Long-standing collaborator and dear friend Louise Bartolotta pieces together B-roll footage from previous videos to give the lyrics a needed jolt. “I approached her about this video right when social distancing restrictions were starting to be heavily enforced. I knew that it wasn’t possible for us to get together to make a video for this,” explains Fragale.

Once a game plan was cemented, she then turned to close friends, family, and bandmates to compile footage “they had of our time together. It really turned into a scrapbook of the last few years of my life, which have been so transformative for me. I cried the first time I watched the final cut. In these weird times of being separated from people and experiences we cherish, it really made me feel connected.”

Musically, there’s not only reverence for her pain but a shedding of layers: from her throaty chirps to the soulful textures, it’s all about liberation. Upon entering the studio, Fragale wanted to give the story a dazzling, live-focused arrangement. “This is my band’s favorite song to play live and is definitely high up on my list too. I wanted it to feel as exciting as it does in a live setting. That definitely had an influence on the arrangement. My drummer and I worked together in rehearsal on this big drum part, and the rest of it just kind of fell into place.”

Recorded at Sleeper Cave Records in Western Massachusetts, fifteen minutes outside of Northampton, a wonderland of sonic possibilities opened up to her. “The challenge for me as a producer was to take all of these complex parts and make it sound seamless and lush. As a listener, I’m attracted to tracks that sound simple and tight, but when you listen closer they are actually incredibly intricate. That has transferred over into how I write and how I produce.”

In the aftermath of 2019’s Call It What You Will, which “left me exhausted in the best way possible,” she says, she wasn’t necessarily creatively zapped, but she did need to take a breather. “I’m sure many songwriters agree that the creative gears are just always turning, so I was asking myself how I could take it further,” she notes.

A native of Montgomery, New York, she grew up on a wide array of artists, but the two most influential on her own songcraft have been Pat Benatar and Peter Gabriel. “[Pat] has always been a role model for me. She’s always been my mother’s favorite,” she says, “so from a very young age I was exposed to this incredibly empowering and talented woman in an industry that has always had a gender imbalance. She really taught me the power in vulnerability, not to mention her incredible stage presence.”

Gabriel’s impact traces back to the first taped concert Fragale ever watched. “[It] was his Shaking the Tree Tour that he performed in the round. I think I was around seven or eight when I saw that. It was so mesmerizing to me. As I got older, I still had the wonderment of his ability to tell stories, but understood it on a deeper level because I was learning how to be a songwriter. He really taught me the importance of arrangement; his songs are so complex but sound so seamless.”

Reflecting on her own songwriting growth through the years, Fragale has had to remind herself that “Every song doesn’t have to be a love song!” she says with a laugh. “But really, I think the biggest thing I’ve learned is that I should just say what I really want to say. That notion is quite freeing and opens up a world of possibilities. I’m going to make the music that I want to make, and the process should be as fun as the songs themselves.”

“Too Good (For You, Baby)” anchors what she promises to be a “bigger, better, bolder” record, tentatively expected later this year. “I’m taking more risks on this next album, and it feels so good. I don’t want to define it just yet, but I will say that choosing ‘Too Good’ as the first single was no-brainer for me in terms of giving people a taste of what this album will be. You can be vulnerable and still dance about it.”