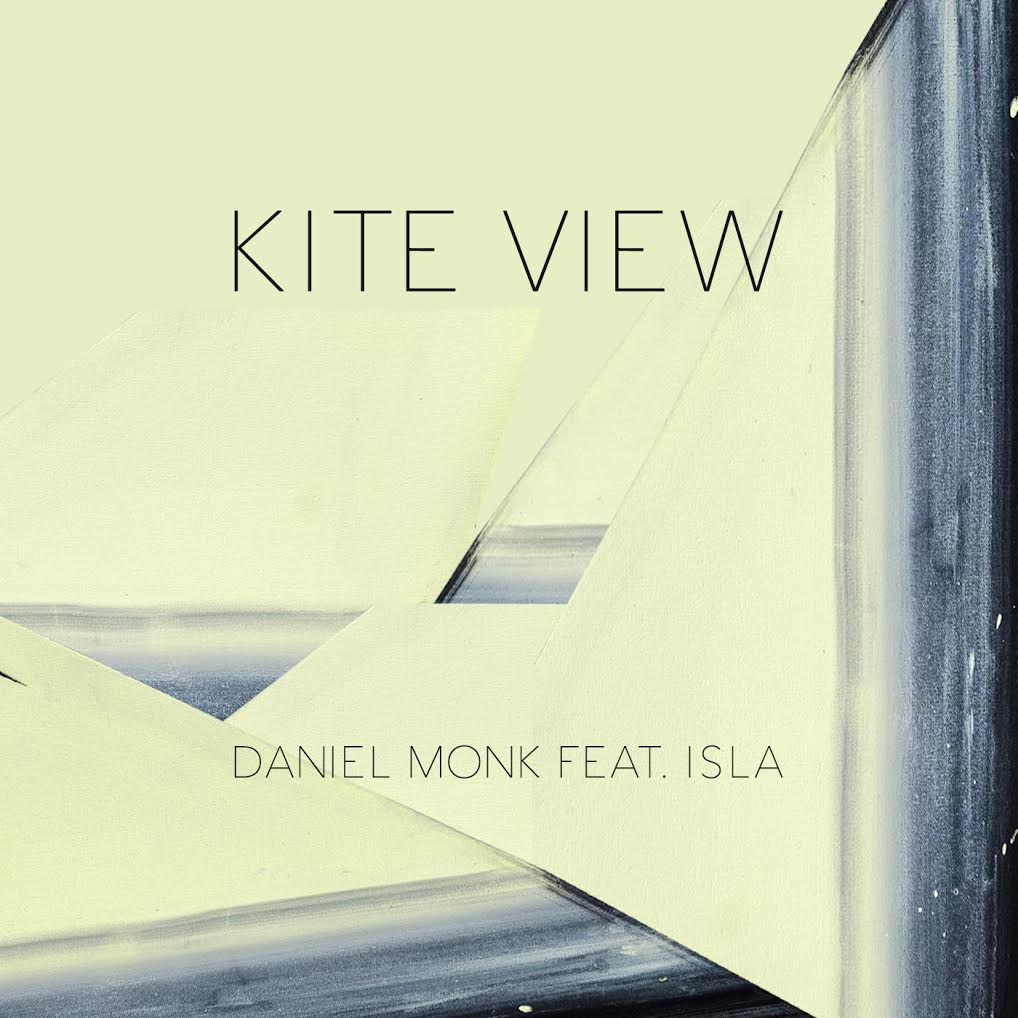 Jazz guitarist, producer, and ambient electronica explorer Dan Gruszka released his enchanting and contemplative solo EP 1121 earlier this month under his creative moniker Daniel Monk. The single “Kite View” quivers with fragility but not weakness. For a debut release, Monk finds a seasoned balance of self-control and self-assurance that is unexpectedly meditative and mature.

“Kite View” features up and coming female artist ISLA whose angel breath cadence swirls within the delicate framework of Monks sensitive production and arrangement. Sans vocals, the track would still sing in a voice tinged with melancholic flight. The addition of ISLA takes “Kite View” into a patient pre-dystopian lullaby.  A hint of acoustic guitar rolls in as ISLA’s voice escapes the atmosphere, leaving us abruptly to wade through the stillness left behind by the sensuous synths. In this case, minimalism isn’t boring or safe rather a lesson in space, spacing and the art of dipping your foot into waters before jumping.

Dive in and soar with “Kite View” below: