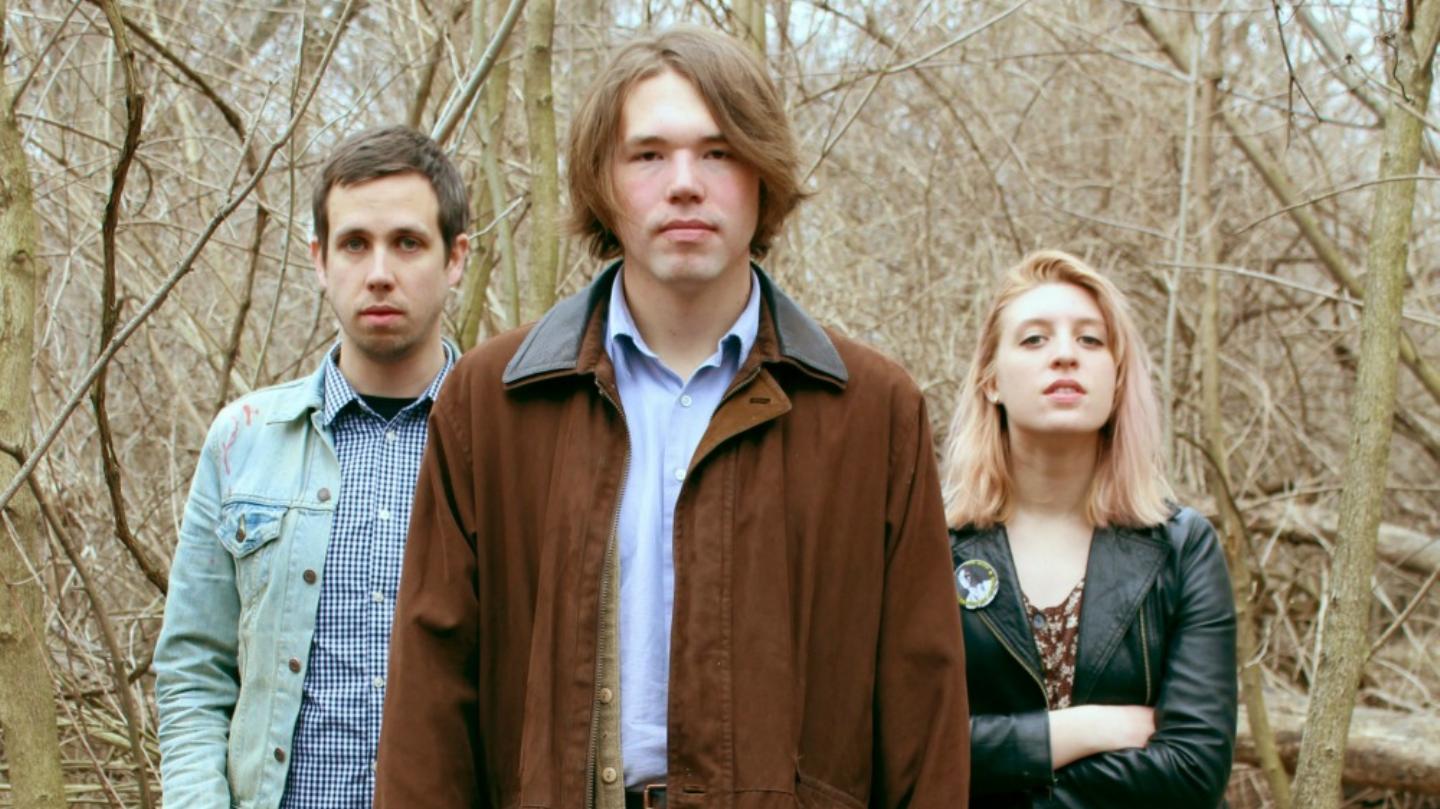 Back in 1996, five women with idiosyncratically branded personalities took the world by storm as the Spice Girls, and their demands were simple: “I wanna, I wanna, I wanna, I wanna, I wanna really really really wanna zig-a-zig ah.” Those iconic words by (perhaps) the greatest girl group of all time must’ve stuck with Deadbeat Beat frontman Alex Glendening as a blueprint for candid honesty, even if no one knows what a zig-a-zig is to this day. Maybe that’s why so many Baby Spices populate the video for his band’s latest video, “See You All The Time.”

Written back in 2011 but included on the Detroit DIY Sixties pop revivalists’ upcoming debut record When I Talk To You, “See You All The Time” snaps with nostalgic undertones but is lyrically relevant for today’s ghosters (and ghostees). Our AbFab shirt-wearing protagonist describes bumping into the same person a little too frequently – or perhaps being casually stalked – but sings “I’m too polite to ever say/I just can’t deal with you today/I’ll just never call you back/and you should probably face the fact/you’re a creepy creeper creeping to the first degree.” In the video, that creepy creeper playfully takes the form of dozens of Baby Spice wannabes, but the sentiment is an all-too-familiar descriptor of complicated dating norms in a small social pool like Detroit’s.

Directed by Noah Elliott Morrison, Emma Buntons abound throughout the hazy, hallucinatory summer street adventure – in gas station slushie lines, hanging out of moving pick-up trucks, dangling from trees with swinging legs, licking lollipops in bar bathrooms. It could be a dream or a nightmare, depending on how you feel about pigtails.

Count the Baby Spices and check out Deadbeat Beat in a town near you: