I first listened to Now, Now in High School, when a friend introduced the band (then called Now, Now Every Children) to me via mixtape. In the years since, Now, Now has been through a flurry of changes: band members have come and gone, their label has changed, and the music itself has undergone a transformation – from bedroom pop to a crisper, more electronically-driven sound. But the band’s two founding members, KC Dalager and Brad Hale, have stuck it out since the beginning. 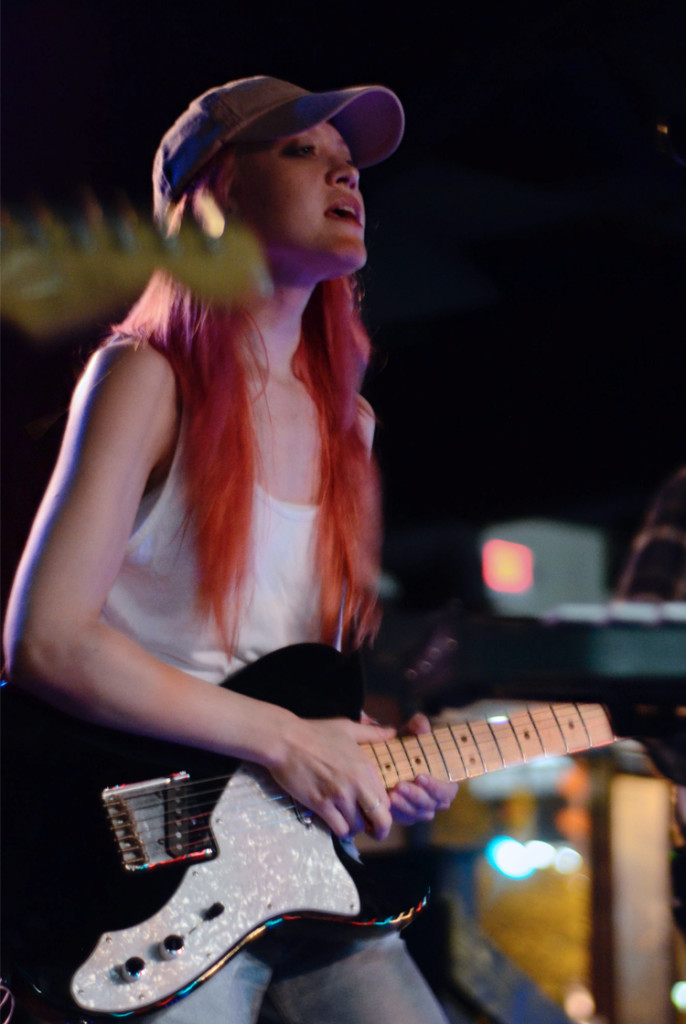 When Now, Now kicked off their fall tour in Columbus Ohio last week, the comfortable and kinetic relationship between Dalanger and Hale was center stage. The pair bantered onstage in between songs, cracking jokes and poking fun at themselves and each other. “Sometimes we get yelled at for thanking too many people,” said Hale during a break in the set. “We’ve thanked our cats too many times.” When Dalager’s amp went out during one of the first songs, she laughed too, saying: “we’ve only been in a band for ten years.”

The band’s touring members got in on the fun as well, reaching across their bodies to play each other’s guitars, and performing back to back with Dalager. Dalager herself generated so much movement on the stage that she sometimes seemed to blur into the music. And through it all, the crowd screamed, cheered, and lobbed song suggestions toward the stage. 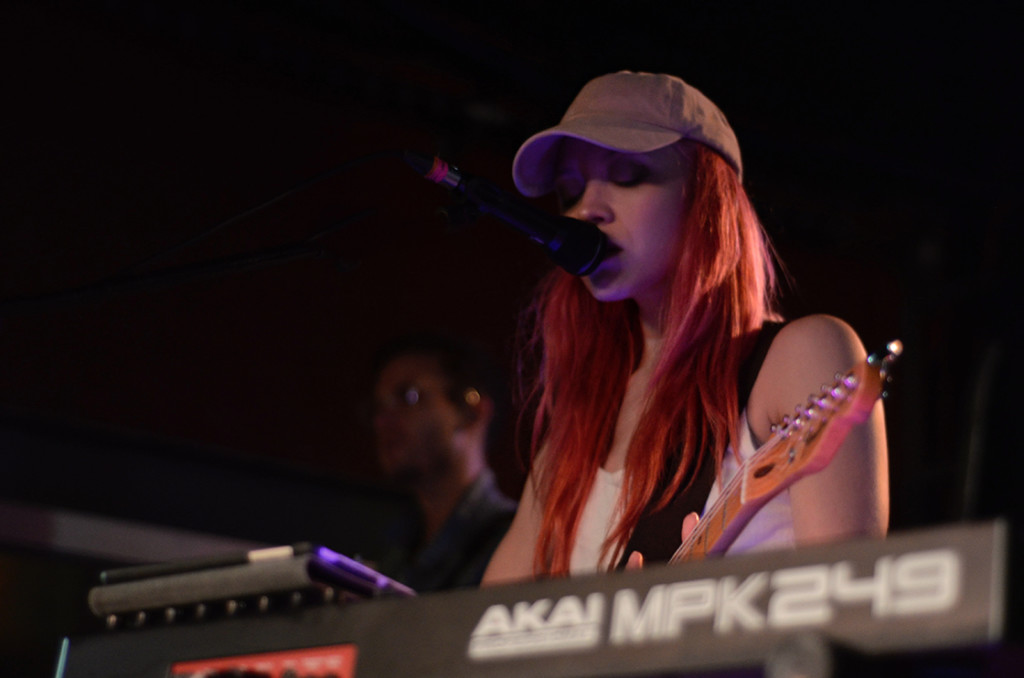 The set featured several new songs, including singles “SGL” and “Yours,” both released in the past six months. On their newer material, the band sounds more streamlined than previous releases, gravitating toward songs meant for dancing, and away from the songs that made me, and many others, weepy in high school. It’s a marked change, but fans of the band seem to be in it for the long haul. When, launching into one of the new hits, Hale encouraged the crowd to involve themselves, saying “if you know the lyrics, sing along – and that’s an order,” they followed the order. And though the venue was intimate, the crowd’s energy matched that of the band onstage, filling the room with vibrant enthusiasm.

But Now, Now hasn’t abandoned their classics yet. They ended the set with “Thread,” off of their 2012 album by the same name, and brought out two more fan-favorites for the encore: “Oh. Hi.” and “Neighbors.” By the end of the night, both the band and their fans seemed re-energized and soothed. In some ways, surrounded by folks who might have once looked at home in a Hollister or Hot Topic, I felt transported into a younger self. At the same time, Now, Now’s spirited performance grounded me firmly in the present – pulled into myself with each note and gleeful jump. Both sensations were comforting. Most of all, I was moved by the genuine gratitude and empathy Now Now seems to have for their fans. “Thank you so much for coming back,” said Hale, as the night came to a close. “It means so much to us, after so many years.” 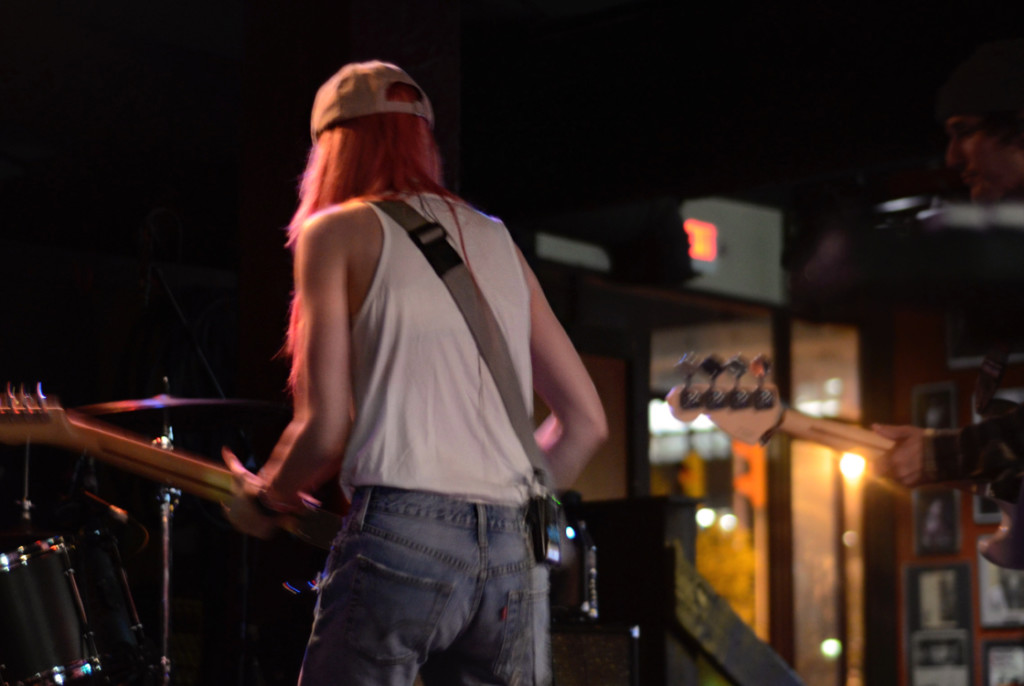