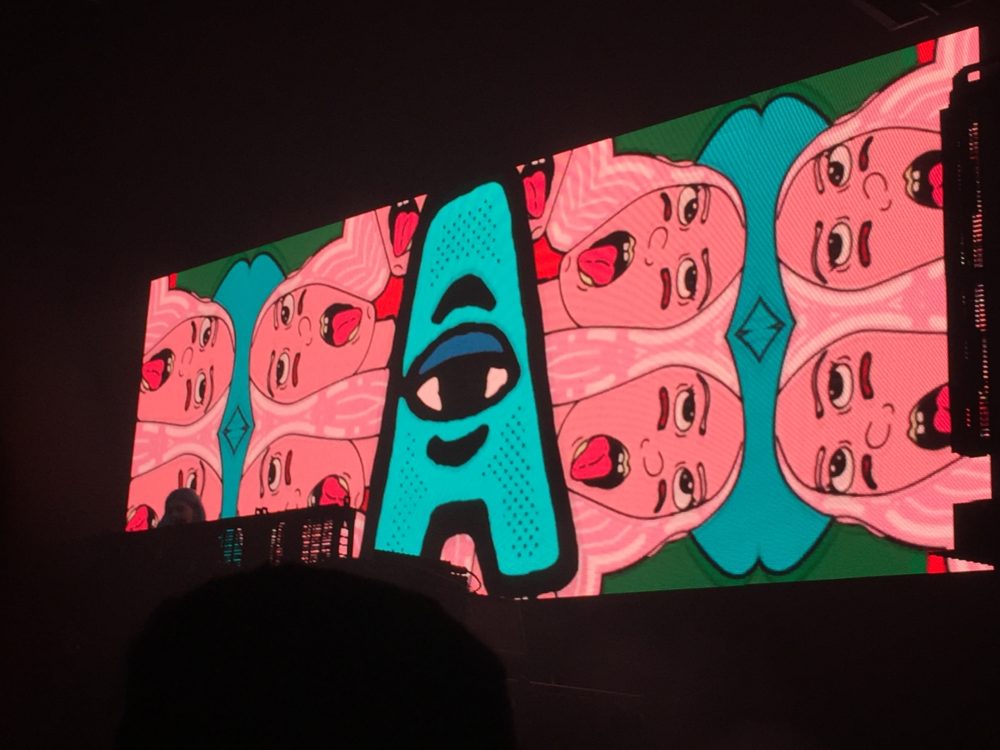 When we last caught up with Mexico City-based DJ Jessica Audiffred in 2016, she was putting out high-energy, catchy tracks like the future bass masterpiece “Higher,” the trappy “K.O.,” the intense “GTFB,” and her infectious remix of Marshmello’s “Alone.” Since then, she’s played at some huge festivals including EDC Vegas and Tomorrowland Mexico and released the EP Nice to Meet You, along with a number of singles like “This Ends Now,” a collaboration with Austin-based DJ Crizzly, and the fast-paced, chaotic, bass-boosted “Like What the F.”

Audiffred paid a visit to Los Angeles for a show alongside Riot Ten, Cookie Monsta, G-Rex, and Sharps on Saturday, February 29 at the Hollywood Palladium, and her set demonstrated not only the colorful range of music she’s been putting out as a DJ and producer but also how well she’s mastered the art of getting a crowd riled up.

Even though it was just a one-night event, people showed up decked out in festival gear, from face glitter to colorful bras, and the line stretched through the block outside the Palladium. The night started off with Seattle-based DJ Sharps, whose bass-heavy set got people jumping and bouncing as the background screen displayed knives (ostensibly a play on his name). People head-banged to the music and even formed a mosh pit in the center of the dance floor and threw themselves at one another. Just when it seemed like the energy couldn’t get higher, Sharps announced, “Make some noise for Jessica Audiffred.” 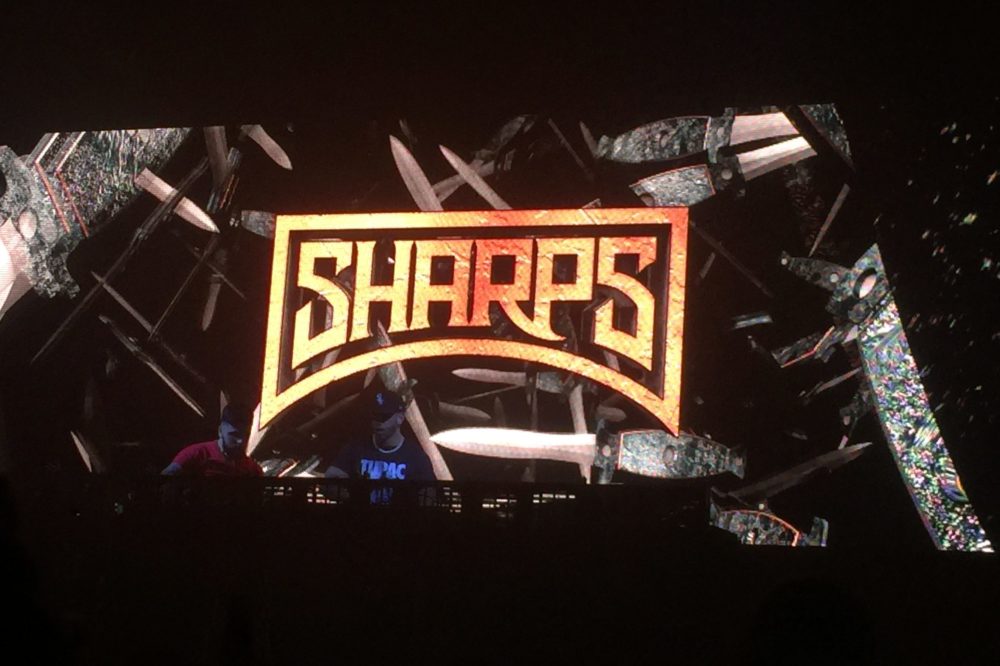 Female DJs are still unfortunately and unreasonably among the minority in festival and show lineups, but Audiffred proved that audience members, male and female alike, will support women on stage just as much as men, if not more. People shouted “Jessica!” and “We love you!” from the crowd and sang along to any and all vocals she sampled.

Part of Audiffred’s success is stems from her ability to put on a great live show. She throws her head back and forth and dances with her fists in the air while performing in front of delightfully quirky imagery, from Beavis and Butt-Head cartoons to dogs in sunglasses and images of her own face breathing fire. She also made the show interactive, prompting people to put on their cell phone lights and wave them in the air at one point, then turning around and having someone on stage take a photo of her with all her fans in the background later on.

Throughout Audiffred’s set, which embodied the interesting mix of upbeat and dark vibes that characterizes her music, she sampled “Sicko Mode,” elicited head-bangs with the Latin-inspired beats in “K.O.,” and produced some epic drops in “This Ends Now.”

G-Rex followed her with music reminiscent of what you hear in a haunted house and corresponding imagery of skulls, creepy baby faces, and ghost-like hands that appeared to be crawling out of the screen. His set featured voices warped both low and high, scratchy beats, and high-pitched clicks and clacks. While his music was similarly intense, G-Rex lacked the stage presence that Audiffred exudes, but he did create a mood that was spooky and thrilling. 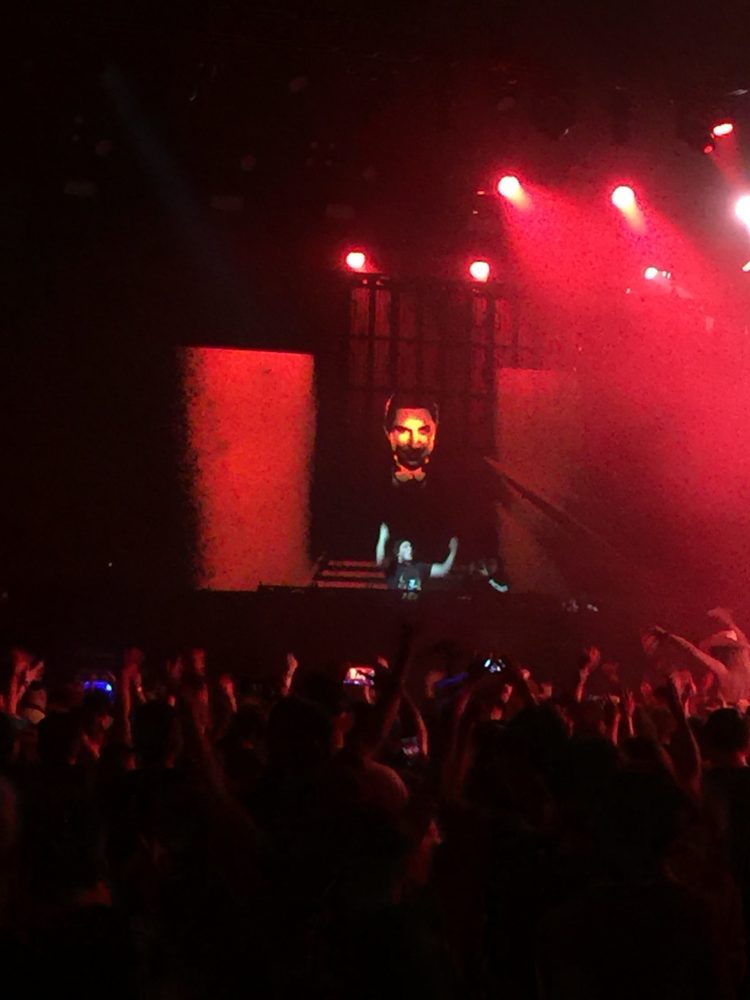 I left before Cookie Monsta and Riot Ten came on; I couldn’t rally up the energy to stay out long past 11. But in my mind, I’d already seen the main act, which was Audiffred. Hopefully, more venues will soon be smart enough to make her the headliner.