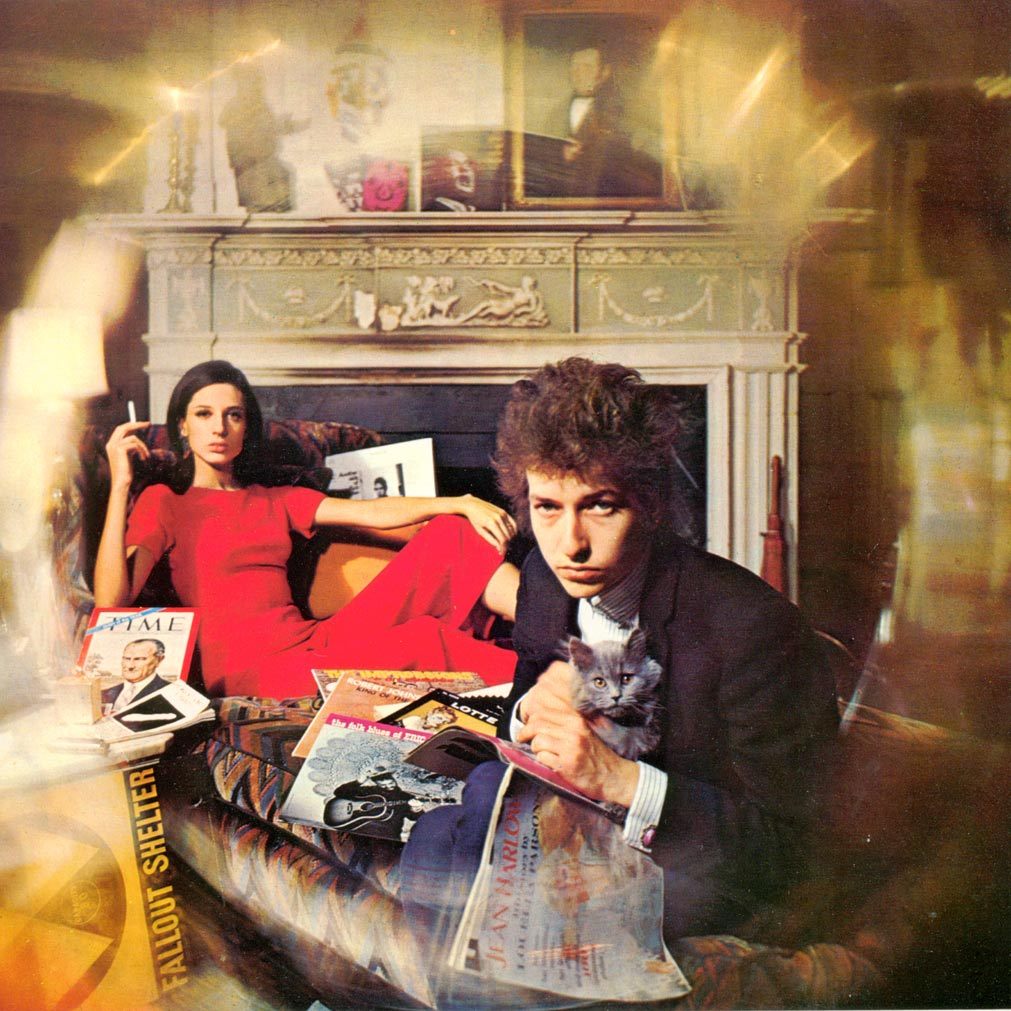 By the time you read this, I’ll be home. Not the home I’ve made for nearly a decade – not New York home. I’ll be “home” with a big “H.” The “home” Carole King sang of in “Home Again,” the home James Joyce fled but could never stop writing about, the home of countless poems and plays.

It’s not controversial to say that most songs are about love in some capacity, but I would wager that music about home – whether leaving or returning – makes up a hefty portion of the American songbook as well. Some say there’s no place like it, some say you can never go back to it, but everyone seems to have an opinion on the matter.

I recently conducted a small and unscientific social media survey attempting to crowdsource peoples’ favorite songs about home. This is something I frequently do for various reasons, including a desire for musical diversity, and plain ol’ laziness. But of all my little studies, I’ve never been met with so many responses as this one produced. Home is clearly a topic that hits, well, home.

But why? The participants in my study don’t have too much in common, so their suggestions were all over the sonic spectrum. The only consistent factor between the contributors is that each of them has left home; none of them currently reside in the place they grew up. That seems to be the defining aspect for music about home as well – the longing needs the leaving. How can you miss something, how can you return to something, unless you’ve left it to begin with? In fact, the only song I’ve found thus far about just staying at home is Dolly Parton’s “My Tennessee Mountain Home.” But only the angelic Ms. Parton could be wise enough to appreciate what she has in the moment – the rest of us must lose it first.

While I love and respect Dolly’s depiction of home, I sure as hell can’t relate to it. “Church on a Sunday” and “June bugs on a string” are foreign things to me, about as foreign as Tennessee itself. Bob Dylan’s 1961 “I Was Young When I Left Home” however, strikes quite a chord. “I was young when I left home,” Dylan cries. “And I been out a’ramblin’ ‘round/And I never wrote a letter to my home.” This early-career track captures a far more familiar feeling than Parton’s jovial country ballad. While Dolly evokes domestic satisfaction, Dylan unmasks guilt.

Guilt, along with a strong cocktail of superiority and shame, seem to be the base ingredients for songs about home. Dylan’s portrayal of guilt came in the form of negligence – the thought that while, and perhaps because you are off making a life for yourself, the people you left behind are suffering: “It was just the other day/I was drinkin’ on my pay/When I met an old friend I used to know,” Dylan continues. “He said your mother’s dead and gone/Your baby sister’s all gone wrong/And your daddy needs you home right away.”

The call home is something many of us will experience at some stage in our lives, and it is always a strange beckoning. Revisiting the point of origin you love or hate, or love and hate, is an exercise in ambivalence. We miss home, and we dread home. We want to pay our respects to the cities that birthed us, but we also want to look good for it like home is an old flame; we want to let it know we’re doing just fine without it. As Dylan sings, “Not a shirt on my back/Not a penny on my name/Well I can’t go home this a’way.” The thought of returning to our doorstep worse off than when we left it seems humiliating.

I was young when I left home, too, but “home” for me has always been a fragmented thing. Before I left for New York, I’d lived in nine different houses, and my parents have since moved into their tenth, then eleventh, abode (oddly enough, I sometimes think I moved to New York to settle down). When I “go home,” it isn’t technically going home. The remnants of my childhood belongings are in boxes, save for some clothing hung in the closet and records parked in my dad’s collection. I don’t really have a childhood home, but this is more of a blessing than you might realize. For instance, my childhood home will never burn down. I will never have to sell my childhood home, or squabble over its title with siblings. I will never watch it decay or become condemned – because it doesn’t exist. Home for me has never been a house – it has never been measured in shingles or siding, but in people and meals and songs. I remember when interviewing Bill Callahan last summer I asked what made him feel at home. “My wife,” he said. “My nylon string guitar if that’s all I got to hold on to. Bob Odenkirk as Jimmy McGill.”

Similarly, my version of home resides more in my father’s jumbo 6-string guitar than any midcentury bungalow or wrap-around porch. My dad hasn’t owned a home since 1998, and his rentals have been numerous. Some were even pretty badass – one had a pool table and a hot tub, but while the billiard balls and Jacuzzi did not travel on, the instruments and 4,000 LPs always have. When moving, the turntable and albums were always the first things to be unpacked and set up properly.

Still, “home” encompasses a lot more than just the nuclear family and its hearth. It’s the surrounding town too, and for me that’s the tricky part. The dissonance of visiting a place you never quite belonged is best depicted in songs like Catch Prichard’s “You Can Never Go Home Again” and Blaze Foley’s “Clay Pigeons.” Songs like these remind us that home is a construct; it is a perfect merging of time and nostalgia that you can never physically return to. Foley was well aware of this fact when he sang, “I could build me a castle of memories/Just to have somewhere to go.”

It’s a troubling thought, but maybe we’re so intrigued by the idea of returning home because we want to be rewarded for escaping it in the first place. Look at movies like Garden State and Columbus, or really, any flick about self-righteous, post-collegiate white people returning home to assert their superiority over the ‘townies’ they left behind. Music has a far more graceful relationship with home I reckon, but one can’t help but notice the conflict residing in cuts like “A Long Way From Home” by The Kinks. “I hope you find what you are looking for with your car and handmade overcoats,” Ray Davies snipes. “But your wealth will never make you stronger ’cause you’re still a long way from home.”

Perhaps it is the artists who fled home so quickly that spend the most time singing about it; those who are never home, who are in constant motion, are the ones continuously pondering stillness. Or maybe home is so appealing because the future is always so uncertain. To quote another Kinks song about home, “This Time Tomorrow”: “I don’t know where I’m going, I don’t want to see.”