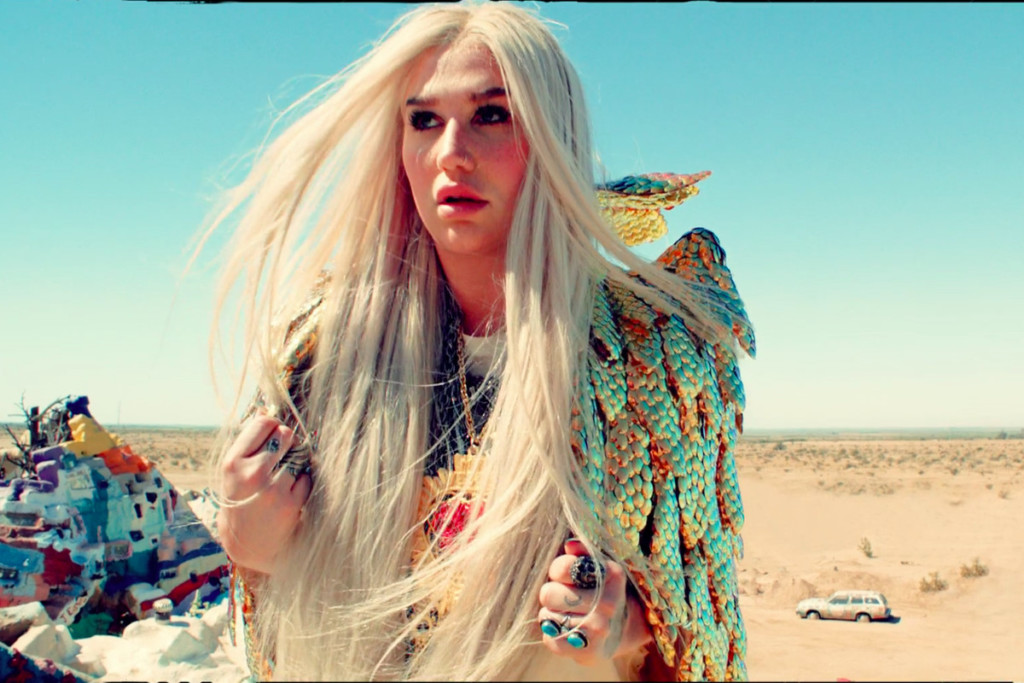 Kesha’s ongoing legal battle with Lukasz “Dr. Luke” Gottwald rages on, with a few new developments this week. Though a New York judge sided with Dr. Luke and Sony music following Kesha’s 2014 allegations that the producer had drugged and assaulted her, Dr. Luke is now suing for defamation, and other pop stars have been pulled into the back-and-forth.

Both Lady Gaga and Kesha made statements implying that Dr. Luke had also assaulted Katy Perry, though both Dr. Luke and Perry denied any assault had taken place back in August. This week, Kesha’s lawyers pointed out that this doesn’t mean an assault did not take place, in a response to Gottwald’s summary-judgement motion.

Lady Gaga’s 2017 deposition was also unsealed, and Gaga made some pretty powerful statements in support of Kesha, saying that as a survivor of sexual assault herself, she recognized Kesha’s “depression and fear” as evidence that something terrible had happened between the two. As Luke’s lawyers questioned her testimony, Gaga said they should be ashamed of themselves and that they were all a party to Kesha’s ongoing victimization; and her words are heartening for all survivors of sexual assault: “Well, you know, when men assault women, they don’t invite people over to watch. And when this happens in this industry, it is kept extremely secret, and it is compounded by contracts and manipulative power scenarios that actually include this very situation that we are all in right now…. How about all of the women that are accused of being liars and how she was slut shamed in front of the world, how about that?”

Of course, many have pointed out that while Gaga seems to support assault victims, her willingness to work with accused pedophile R. Kelly sings a different tune. Though Gaga has since apologized for the unfortunately-titled duet “Do What U Want (With My Body)” and removed the 2013 single from streaming platforms, critics say she still has to answer for her collaborations with Chris Brown and photographer Terry Richardson – both of whom have been accused of sexual assault.

Bottom line – though much of the entertainment world is having its Time’s Up moment, the music industry still has a lot of reckoning to do when it comes to the #MeToo movement.

Rico Nasty burst onto the scene in 2018 with her mixtape Nasty, and so far, 2019 looks promising as well; the rapper’s latest collab with Kenny Beats follows the equally infectious “Guap (LaLaLa).”

Brooklyn post-punks Weeknight have expanded their lineup from a duo to a quartet, opened a bar in Bushwick, and today released their sophomore album Dead Beat Creep.

King Gizzard and the Lizard Wizard took a short break last year after releasing five (!) albums in 2017, but they’re back with a kitschy new video for “Cyboogie.” They haven’t released further details, but it’s likely there’s a new record (maybe even multiple records?) on the horizon from the Australian psych-rockers.

Yves Tumor released a powerful video tackling police brutality for “Noid,” one of our favorite singles from last year’s excellent Safe In The Hands of Love.

Stella Donnelly shared a video for “Lunch,” from her forthcoming Secretly Canadian debut Beware of the Dogs, which arrives March 8th.

Emily Reo will release Only You Can See It, her follow-up to 2013’s Olive Juice, on April 12 via Carpark Records, and has shared the first single, “Strawberry.”

Empress Of has teamed up with Perfume Genius to record a new version of “When I’m With Him.” The track originally appeared on last year’s album Us.

On the heels of last year’s studio album Marauder, Interpol have released a stand-alone single, “Fine Mess,” to drum up more buzz for the world tour.

The Chemical Brothers will release their ninth studio album No Geography on April 12, their first LP in three years. They’ve previously shared singles “Free Yourself” and “MAH.”

The Mountain Goats will release their 578142268539th record via Merge on April 26th. It’s called In League With Dragons and is vaguely themed around a wizard doing normal things like attending a Waylon Jennings show and trying out for a baseball team.

Canadian punks PUP share their vision of a dystopian future in a clip for “KIDS,” from their forthcoming album Morbid Stuff, out February 5.