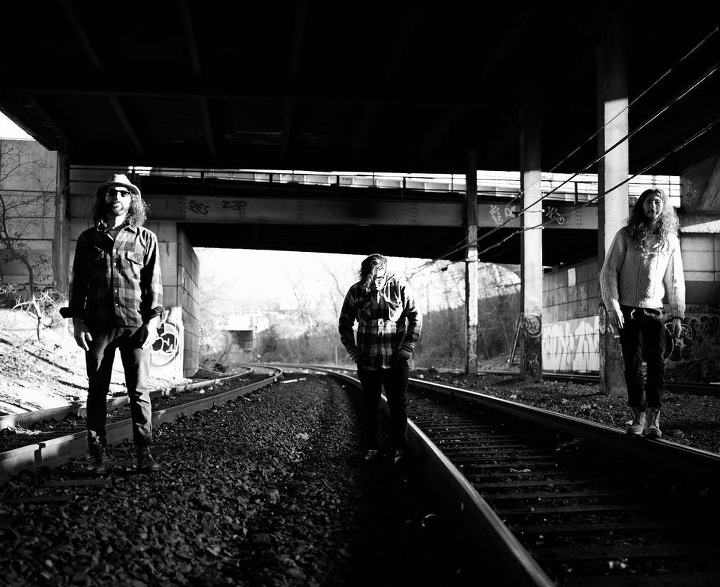 Bird Courage, the BK-based indie folk trio recently launched a Kickstarter campaign to fund their debut full-length, Maia Manu. Though they are bona fide  staples on the live music scene here in NYC, they need a bit of TLC to get the last few songs of their new album recorded, mixed and mastered. They are nearly half way to full funding, and have another month left of their campaign. If interested in donating click here.