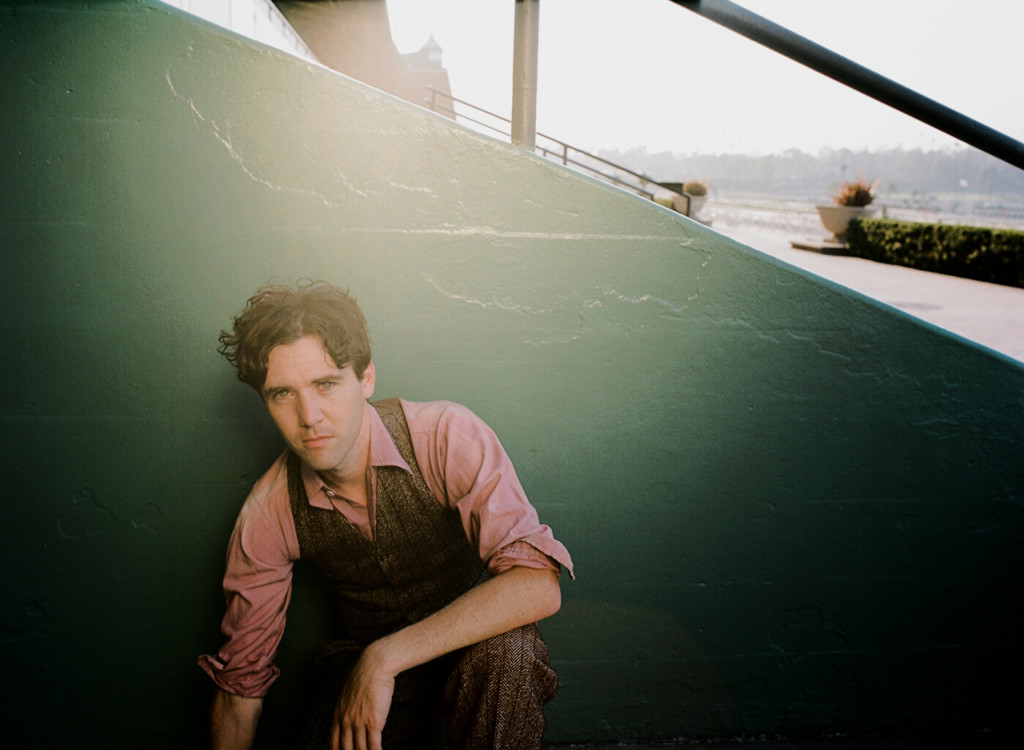 New York City and nomadic guitar-man and songwriter Cass McCombs may seem mutually exclusive, but in fact, he used to live here, sometime between stints in Concord, California (his hometown), Baltimore and San Francisco. Throughout a seven-album-long career, McCombs has never settled. To listen to his songs, you might imagine him passing through somewhere rural and wide open, maybe in the West: a travelling performer with a pickup truck, a guitar, and not much else. You might conjure up images of McCombs as one of the last of the Dylan-esque romantic nomads, who spill out the contents of their hearts in their songwriting but, in life, choose the company of the open road to that of people.

Last October, McCombs put out his beautiful–if extremely long–double album Big Wheel and Others. Most of the songs off that release carried with them McCombs’ signature cyclical guitar strumming, touched with world-weary loneliness but also, more memorably, a spacey hypnosis that always draws attention to the small movements that take place in mostly-still spaces. His songs sound the way it feels to watch a sluggish breeze flicker through dry grass along a highway where no cars come. It’s like watching a deer that doesn’t know it’s being watched. The songs tune you into their rhythms, and it comes as a surprise when the music stops, and though you haven’t felt like you’ve been on a journey, you’re far from where you started.

It’s weird that the image of Cass McCombs so strongly evokes so many different images, because on stage at the Music Hall of Williamsburg last Thursday evening, he barely said a word. McCombs–along with Jon Shaw on the bass and Dan “Buddy” on guitar, who flanked McCombs on the left and right and could have been his brothers, with matching wavy hair, rumpled button-downs, and longs of closed-eyed reverential concentration as they nodded along to the immortal groove–was silent but by no means unfriendly. At one point, he paused to smile into the microphone.

Rhythm, looped guitar lines, and narrative-heavy lyrics were the main ingredients of McCombs’ performance on Thursday, which consisted mainly of songs off the new album. There were some exceptions– “Lionkiller Got Married,” off 2009’s Catacombs album, was a crowd favorite for what seemed to be an audience of mostly long-standing fans, who seemed especially enthusiastic for older material, though they gamely whooped for songs off of Big Wheel, too.

McCombs’ light installation–a row of twinkling panels that spanned across the stage, silhouetting the musicians–adds so much character to his performances that it seems almost like a fifth band member. The Yellow Book Strangers, a pair of light designers, built the installation for a tour in 2011. Shadowed in the yellow glow, McCombs bobbed back and forth between his loop pedals and the microphone, showing the rhythms due diligence. He looked suspended between being in spotlight and being obscured from view. This is a natural space for McCombs–it’s been his sweet spot as a performer for years, and at this show, he seemed totally in his element. The lights twinkled behind him, resembling the Manhattan skyline and a starry country sky in equal measure.

Here’s “Brighter!” off the Big Wheel album. Cass McCombs performed this song at the show on Thursday, and it was a sweet, and uncharacteristically simple, highlight of the performance.