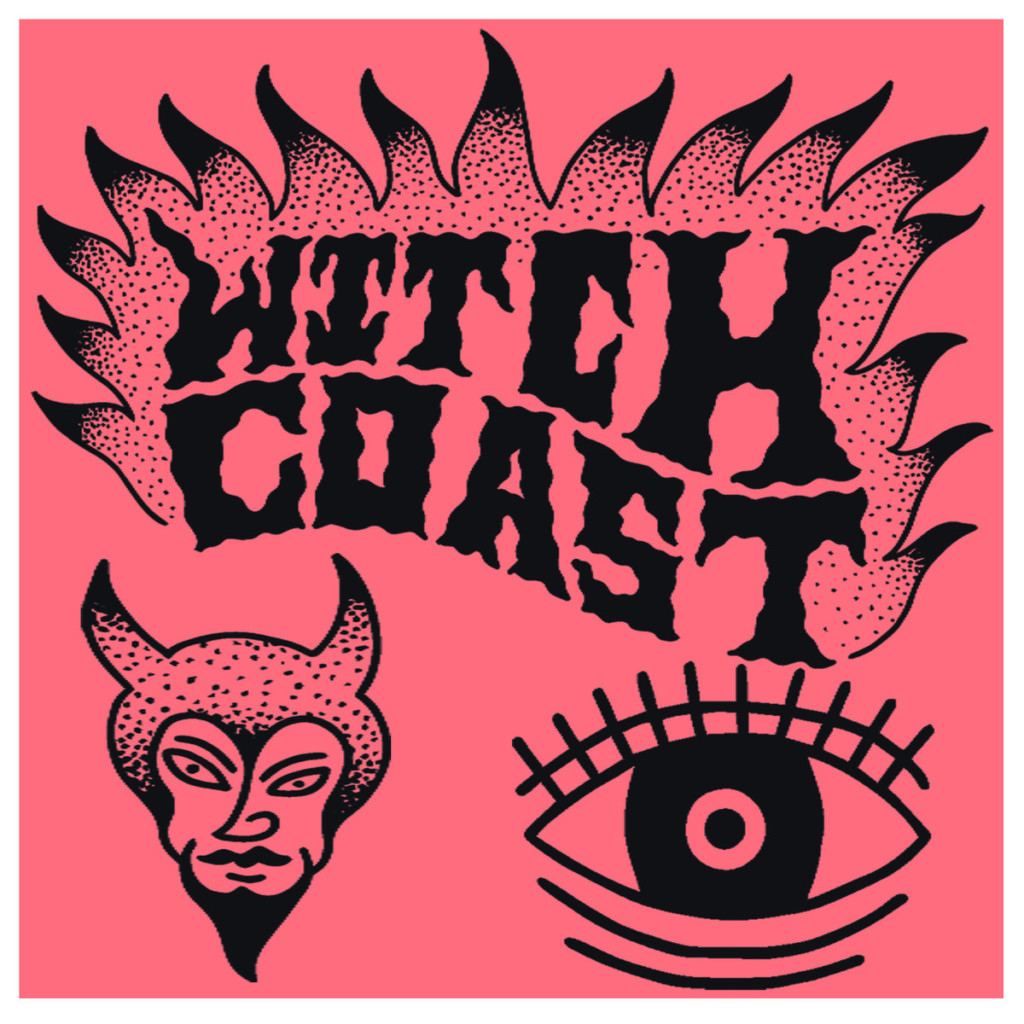 Witch Coast’s relevance rests on their spot-on interpretation of early adulthood ennui, born on their earlier releases and rounded out on this newest EP: working hard but making no money; the flat state of mind achieved only from getting stoned to treat a merciless hangover; allowing your existential worries about relationships, rent, and life in general consume you until you feel physically sick, or better yet, feel nothing at all. Weiss achieves this lyrically, but the vocal distortion is so heavy that these feelings are captured largely in the sound – lo-fi, nearly indecipherable vocals, heavy reverb, wonky psyched-out riffs. The lyrics serve more as a fourth instrument than anything else. The sound can come across as sardonic and darkly comical – the upbeat tracks layered under Weiss’s frantic vocals and lyrical emotional exhaustion. It feels like the white noise of racing thoughts, coming at you so relentlessly you either have to scream or shut down.

With full-length releases from label-mates Bueno and Foozle, as well as significant roster growth (signaling an expansion of the label’s genre wheelhouse – they just signed DC hip hop artist Nappa Nappa), Babe City Records continues to produce some of the most sonically interesting music coming out of DC. With Devil Vision and all its fuzzy riffs, strained vocals, and mental exhaustion, Witch Coast continues to cement themselves as the heaviest act on the label.

Stream Devil Vision via Bandcamp below: