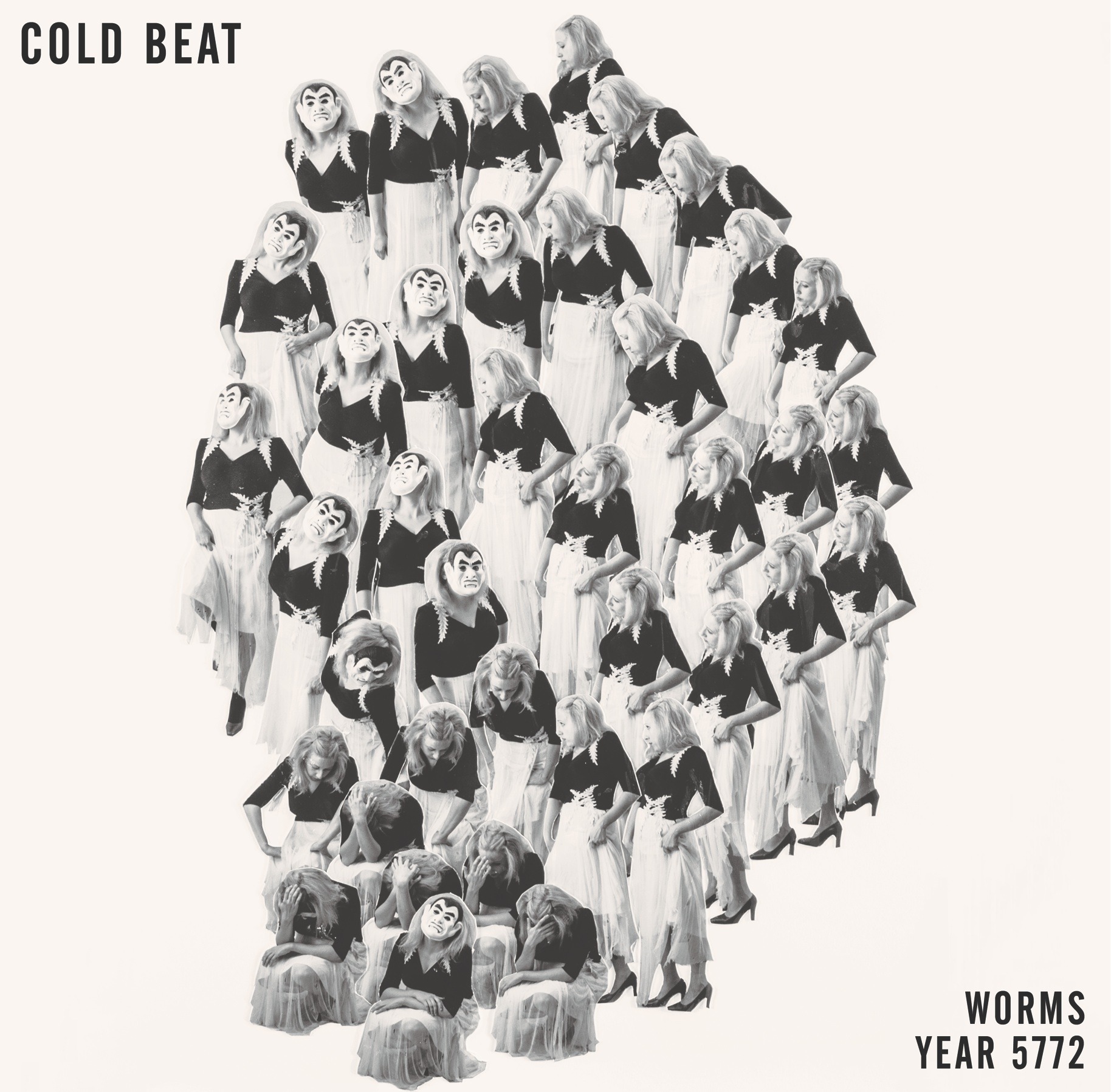 The themes of self-creation and the way towards creating one’s own reality loom large. This somewhat unimaginatively titled EP consists of two originals, “Worms” and “Year 5772”, followed up by a remix of each of those tracks. Familiar, simple rock and roll distortion coexists with futuristic electronic synth lines, and soft vocals that hang lightly over everything. No one aspect is all that complex, but the combination evokes a sometimes joyful, sometimes disturbed surreality, as if the music underwent a kind of refraction while traveling through outer space.

If these two tracks were less pretty, though, that effect would hit harder. Though the EP brims with high-energy and superheroic-sounding post punk, the sweetness of Lew’s voice is sometimes damned by its own whimsicality, and verges on twee. The harp trills on the Pow! remix of “Worms” escalate the album’s dreaminess too far into preciousness, and Lew’s voice, when in its silvery higher range, adopts a fancifulness that often reads as affected. I craved something grittier and more varied.

This slim EP bodes well for Cold Beat, though: in just two tracks, the group fully realizes and inhabits the world they’ve created. With all the momentum created on Worms, a full-length album from the group can’t be too far off. In the meantime, stream the EP from Rookie Mag, and check out the video for “Worms” below: