In January 2018, Colleen Duffy, front-woman of L.A.-based rockabilly band Devil Doll, emerged from a four-year health-related hiatus to announce a crowdfunding campaign for her third album. That album, Lover and a Fighter, has now been completed and comes out May 1.

Much of the album was inspired by Duffy’s journey with Ehlers-Danlos syndrome, lead and mercury poisoning, and black mold toxicity, which led her to wake up paralyzed one morning and even reach the point where it was possible she could die. “I was writing out my will, and it just really kind of puts things in perspective as far as what is important to you. A pre-death-bed clarity,” she says. This experience inspired songs such as the slow jam “Mother Mary,” which she describes as her “Amazing Grace.”

The title Lover and a Fighter was intended to convey the same duality of light and dark as the name Devil Doll, plus the “fighter” mentality that got Duffy through her illness and other hardships in her life. “Just by being born, by coming into this planet, we have thousands of years of energetic imprinting and DNA that we’re walking into,” she says. “I just choose to embrace everything about myself, whether it’s pretty or not. That’s where the empowerment comes in.”

On her latest single off the album, “Back Home to Me,” she wistfully sings about pining for an absent lover: “The time, it ticks so slow/Wonderin’ if the wind will blow/You back home to me.” Musically, she considers it a nod to Otis Redding and Sam Cooke.

The theatrical track, like many of her songs, was inspired by her own life but became more about a common human experience. “I tried to dip into that whole collective unconscious to go with the bigger picture, so sometimes, I start a song that may be instigated by a situation, but then I sort of relax into the whole dynamic that’s happening and try to go archetypal,” she says. “Most people have had that experience of being left or being invested in something and that relationship ending, and there’s that moment where we go, ‘The sky is falling and life will never be the same again.’ It’s one of those ‘come to God’ and ‘dark night of the soul’ moments.”

The album also contains several covers, including a rendition of Lynyrd Skynyrd’s “Simple Man” with dueling guitar and fiddle. “That song has been a spiritual magnetic north for me,” Duffy explains. “It is healing how many times that song has come into my life out of nowhere. There were times I would listen to that song over and over again when I didn’t know if I was going to die or not. So, that was kind of my gratitude toward that song, putting it on the record.” 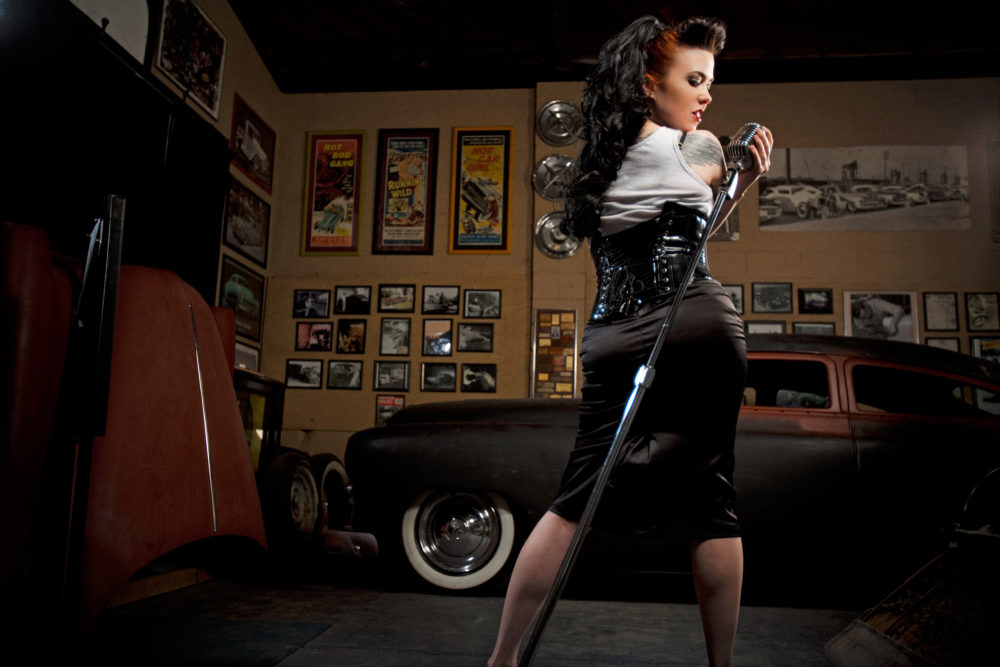 Duffy also tries to combat female shame in her music, like her unapologetic ode to having casual sex, “One Night Stand,” which also appears on Lover and a Fighter. “We have so many sides to the female psyche,” she says. “Some have been hidden in a dark box. Some have been embraced more than others. Let’s just dump out the boxes, unrope them from the stakes they were going to get burned at, and celebrate who we are without apology.”

Duffy is currently working on several books about her life and health journey, as well as some abstract artwork that she plans to show within the next few years. She’s also creating new songs that she hopes speak to and uplift her fans, as her music has in the past.

“There’s something very magical that comes through in the writing,” she says. “Sometimes, I feel like I can’t even take credit for the songs because I feel like they write themselves, and the songs take on this power, this life force all of their own, and people connect with them. It’s like it carries them. I feel like it’s in cooperation for something greater than myself.”