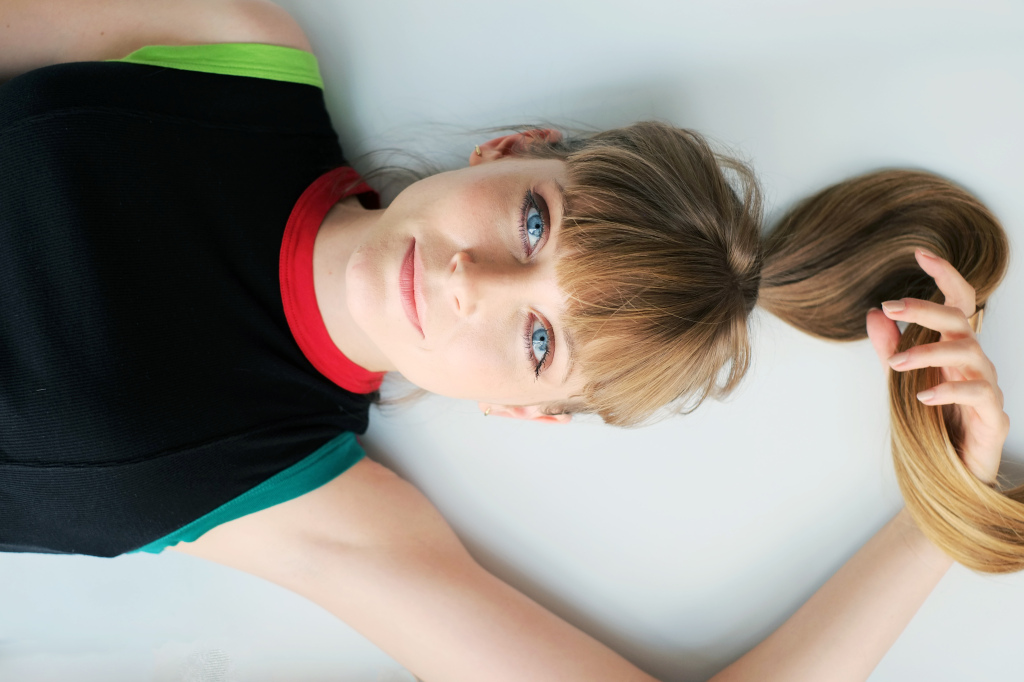 When discussing artists, a phenomenon frequently comes up among those who work in the industry. You may adore someone, yet not be so into their music, or discover your favorite artist is kind of an ass. Her Habits (singer/songwriter Joanie Wolkoff) passes both the human and art test with flying “tropi-pop” colors (a term meaning tropical pop she used to describe her earlier work, before finding her rock and electro sides in part with Her Habits collaborator/producer Sanford Livingston).

Originally from Toronto, Joanie grew up in a musical household “Mom played folk guitar and dug (Canadian legend) Gordon Lightfoot and dad sings and writes his own blues songs to this day,” says Joanie. She lived with her father and stepmother (her mother passed when she was nine) as an only child. “I explored a lot of imaginative avenues because I spent a lot of time alone when I was a little kid,” she says. After attending a conservative all-girls school, Joanie fell into an artistic community of “elective kin” during her time spent at an alternative high school, a sharp (and assumed appreciated) change from her early education. “I sort of found myself at age 14 or 15 surrounded by a much broader spectrum of demographics,” says Joanie. “I left home early and found myself in a really creative community of folks who were a few years older than me, and who really wanted to empower me and help me find my footing. They helped remind me that I had jurisdiction over my life even though I was 17 and super young and super intimidated. I think I still had these ideas around what I as meant to do or entitled to do instead of just following all my passions.”

After a successful enough modeling career to support herself and save up for college, Joanie moved to Paris to study. What was meant to be a brief stint turned into four years. Eventually, Joanie found herself in New York in 2006. As noted in the interview, we’re skipping over the internship in rural China, the chandelier making, and other glimmering gems of experience that fall out of Joanie’s lips with a humbling nod. “I do carry an expired state issued barbering license,” she adds. 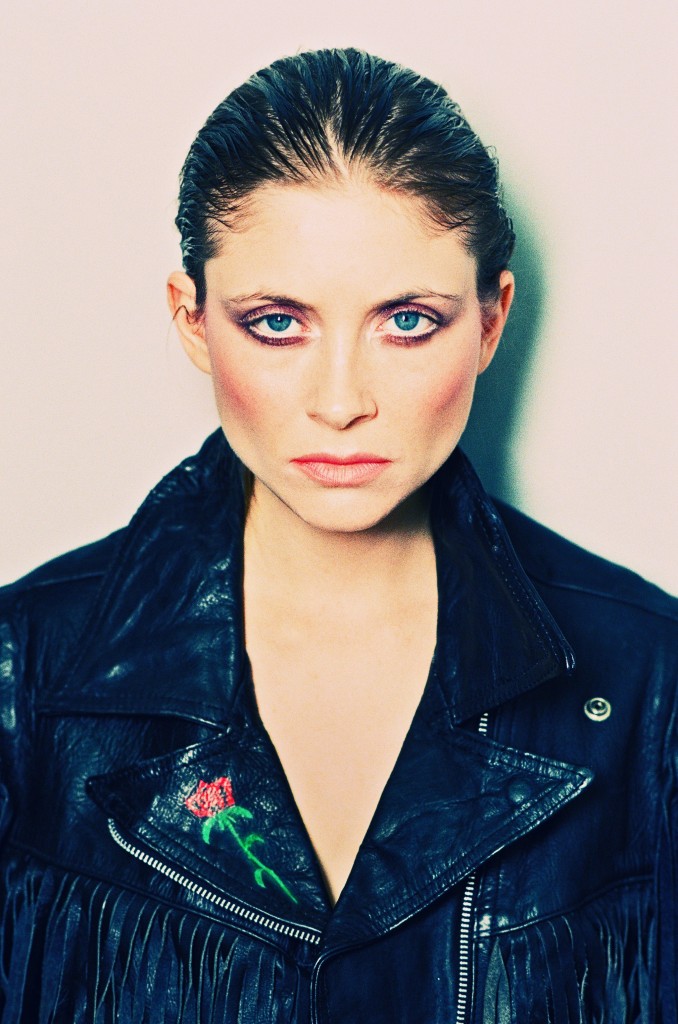 While music had always been a part of her experience, the energy of New York sailed Joanie through the progression that emerged to become Her Habits. “I think there’s a professional blood lust in America that gives its art a really powerful reach,” she says.

Her Habits is a recent initiative after four years of Joanie and Sanford working together. The two met a while back working on a pitch for Hershey’s chocolate. They didn’t get the gig, but it lead to a creative partnership of filtering Joanie’s songwriting through Sanford’s production skills, who along with honing in on that unique style (like being able to tell who made the vegetables at a potluck, she describes) also pushes her musical boundaries. “Make no mistake, Her Habits is a collaboration,” Joanie says. “We had to join forces to create the particular energy and texture and production value that you get when you listen.” When asked of her creative process, she says “It’s kind of insular, like I’ll try to construct really interesting really stimulating melodies.” Stimulating melodies indeed. From someone who has dabbled in everything from stoner rock to commercial pop and lived a life encompassing the grit of a farmer and the glamour of a world model, Her Habits is a clean and sparkly well-though out collection of driving beats and sugary melodies. The grit and the glamour is all there in the music, I like to imagine twirling under the lights of a disco ball spinning from a log cabin as I listen, but check the forthcoming EP out for yourself. It also comes with an illustrated booklet created by Joanie after asking around what habits people found to be unique to women.

Her Habits debut Northerner EP will be out Jan 27th. I